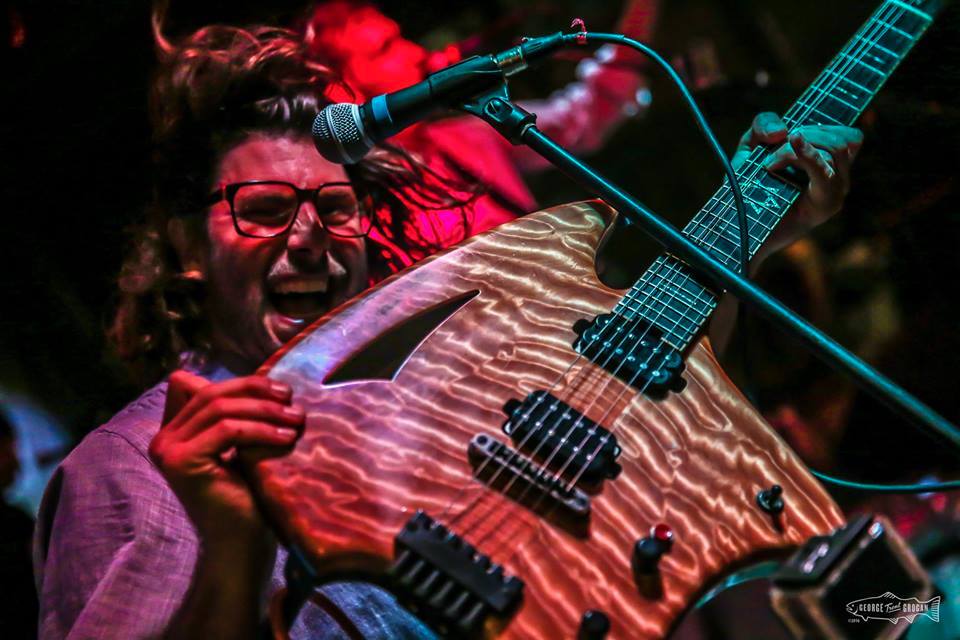 A Live One (Austin, TX)
Celebrating the Music of Phish
www.aliveone.org

The GravelTooth sound is equal parts hill-country funk and roots rock psychedelia.. but even more, it is a product of lives spent immersed in the Austin music scene.. Think of hot texas summers, swimmin’ holes, and sharing a bottle of whiskey with old friends. Their live shows conjure that rebellious spirit in all of us. It’s only rock-n-roll, but GravelTooth reminds us why we like it.