Every Friday starting at 9:00PM

Based in Austin TX, Henry + The Invisibles have played a solid role in the funk scene both local and national. Having performed at venues and festivals around the country, H+TI is creating quite a buzz for himself and is best known for his electrifying dance-party-style live performances with a message of love and peace.

Jagtronica explores synth grooves and improvised jams with live visuals and guest MC’s. Join us for another Wednesday night vision-quest into the unknown, live from Purple Bee Studios in Wyldwood, TX.

As always, the show is free, but donations are highly encouraged to support the artists and crew in these wild and crazy times!

Tune in live from 8-11pm central Wednesday. follow Purple Bee TV to get the notification.

Presenting episode 43 of Purple Bee Live featuring Kalu and The Electric Joint, performing live in-studio from PBTV headquarters in Wildwood, TX. Kalu and the Electric Joint blend the powers of psychedelic soul music with the driving beat of rock and roll and the ancient rhythms of Africa. Born in Nigeria, Kalu James relocated to Austin, Texas, where he put together a stellar ensemble of players who graciously fuel and follow his deep well of eclectic influences.

Donate
The show is free to watch, but your generous donations keep this whole thing going and support the artists/crew in these turbulent times! http://purplebee.org/donate

Ben Vibin is a live-looping electro-funk/hip-hop/groove project that has brought together many like-minded, creative, experimental individuals. Currently accompanied by the internationally experienced visual artist, Photon Samurai, as well as Houston’s very own Tech-House/Bass-House music producer and DJ, Xilla Beats, and last but NOT least, the very talented Houston guitarist/singer/songwriter, Jes Music on lead guitar. Together, they integrate LIVE electronic beat making, analogue and digital synthesis, and funky guitar grooves with the ability to chop it, twist it, sweep it, and send it to outer space. Ben Vibin aims to encourage all artists to come out of their shells and express themselves through art and experimentation.

Presenting episode 46 of Purple Bee Live featuring Graham Wilkinson and his band, performing live in-studio to celebrate their latest album, “Cuts So Deep”.
Graham is a veteran of the Texas music landscape, a master songwriter, and a fearless band leader. Take it from fellow legend Hayes Carll, “Graham is like no other musician on the scene with charisma in spades and the songs to match. Graham will make you think, drink, dance, maybe even kiss a stranger.”

Time2Fly Music Presents –
$20 – show receipt at door
B.A.M. Charlotte is a new Charlotte Hip Hop Showcase showing off some of the incredible talent and culture in The Queen City. We are coming out of the gate swinging with Reuben Vincent, Fresha Da God, Fetty P Franklin and TradeBaby Gordo! Social distancing rules and masks will be enforced. Reduced capactiy.

Bumpin Uglies will be performing at Unknown Brewery with limited capacity
http://recsonthewall.com/tickets/

Lee Ross is a one-man-party band from Massachusetts. All kinds of fun and funky music are mashed together to create a wild experience for everyone’s universe.
Check out some videos:
www.youtube.com/HouseOfLeeRoss

High-energy Funk/RockGroovement is a 6-piece funk-rock band that embodies the soul of Northwest Arkansas – fun, unpredictable, and full of life. Currently the band is touring the U.S. in support of their highly anticipated second album, “Clouds.” Groovement sounds like a Led Zeppelin collided into a Soul Train in front of the Saint Motel; more easily described as: high-energy funk-rock. Their catchy melodies, big harmonies, tasteful solos, and funky grooves easily create songs you can dance to. Deitra Magazine describes Groovement’s music as “a surprising find of funky original tunes that got the crowd boogying out of their seats, as well as some unique renditions of unexpected covers.” The playful personality and strong, soulful voice of Groovement frontman, Alex Carr, helped him win a ticket to Hollywood as one of the 2011 American Idol contestants. In addition to their decorated singer, the band posseses many years of professional experience and over 30 local award show nominations. This all-star lineup includes Adam Becker (keyboards); Lucas Parker (guitar, vocals); Bryan Burkhart (drums); Tom Smith (trumpet, vocals); and Supa Man (bass). Groovement has a reputation for putting on one of the most high-energy and professional live performances around. They’ve been steadily building a following in the United States midwest by being featured at some of the region’s premier festivals: Wakarusa, Yonder Mountain Harvest Festival, the Backwoods Bash, Tulsa’s Mayfest, Phunkberry, Highberry, Hullabaloo, and more. Groovement’s second album, “Clouds,” was released on August 15, 2015. You can purchase it through all major online retail outlets, this website, or at any Groovement live performance. Since the release of the album, they continue to tour, promote their music, and put smiles on the faces of movers and groovers worldwide! Sign up on the Groovement email list today and stay in tune with the next live performance nearest you! 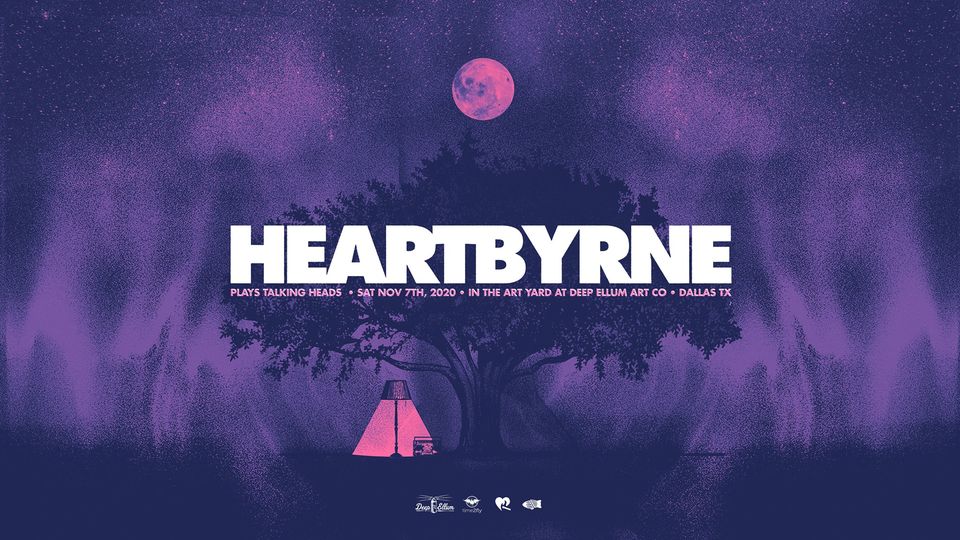 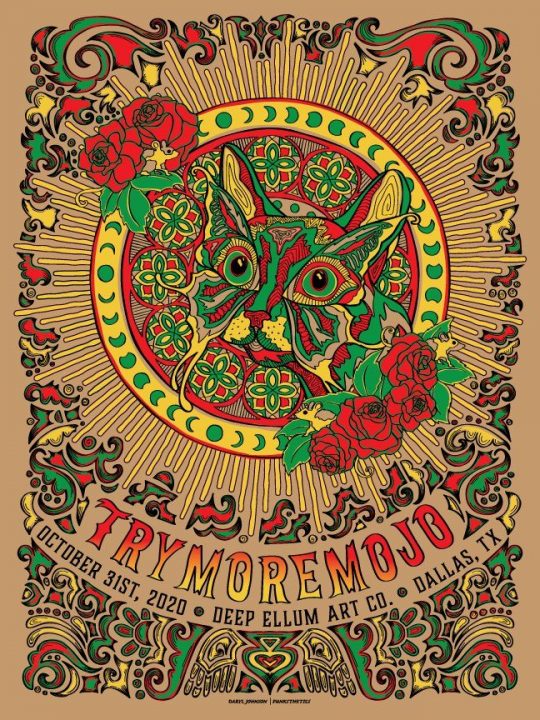 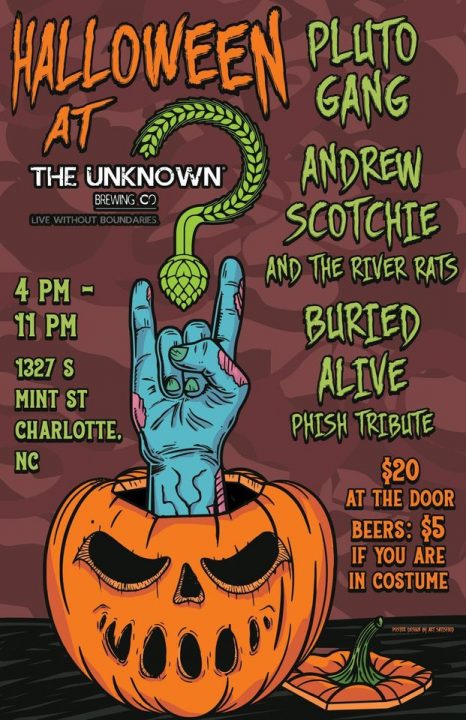 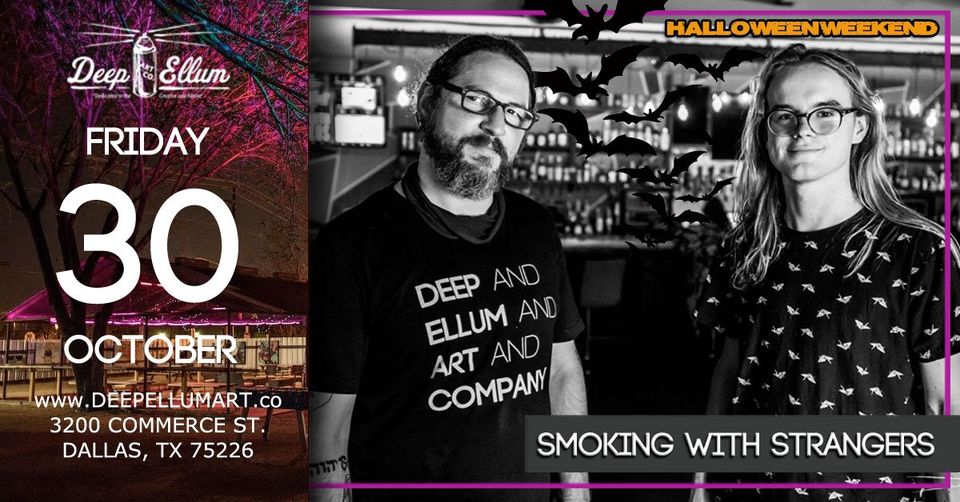 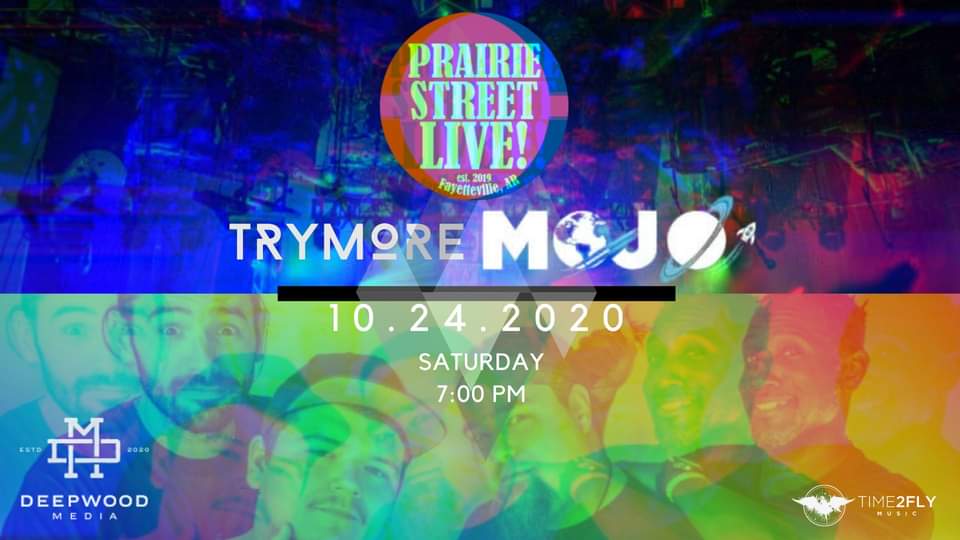 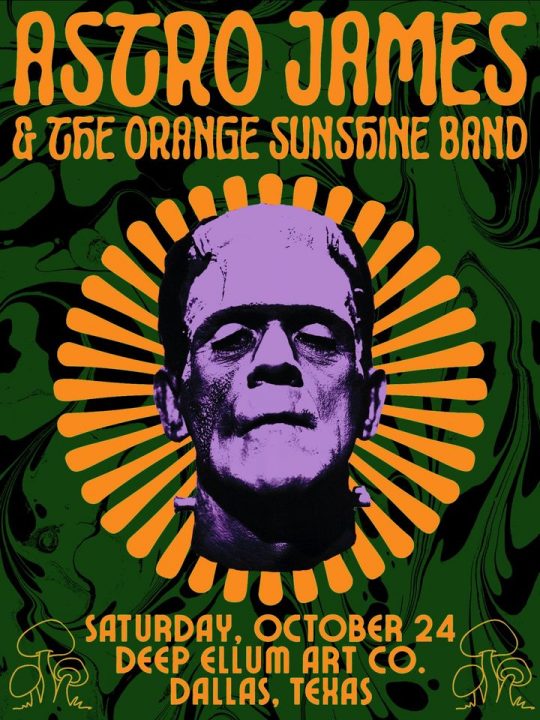 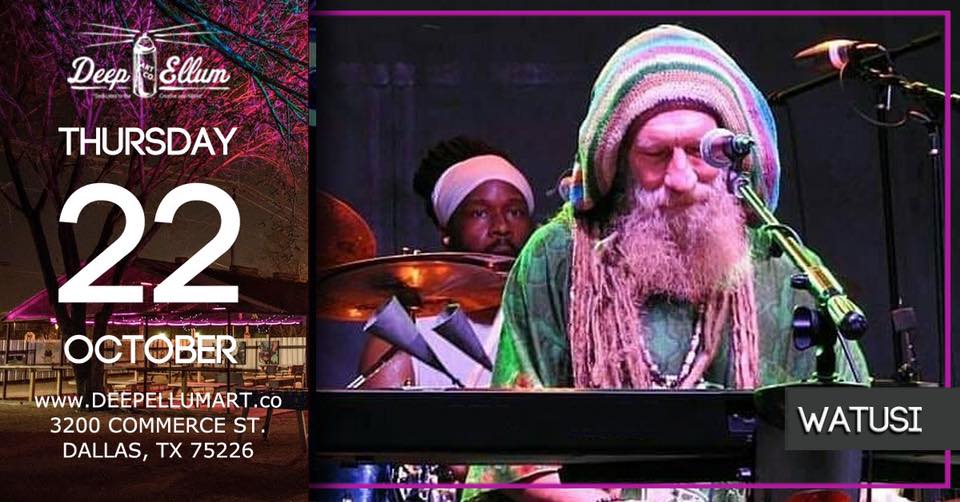 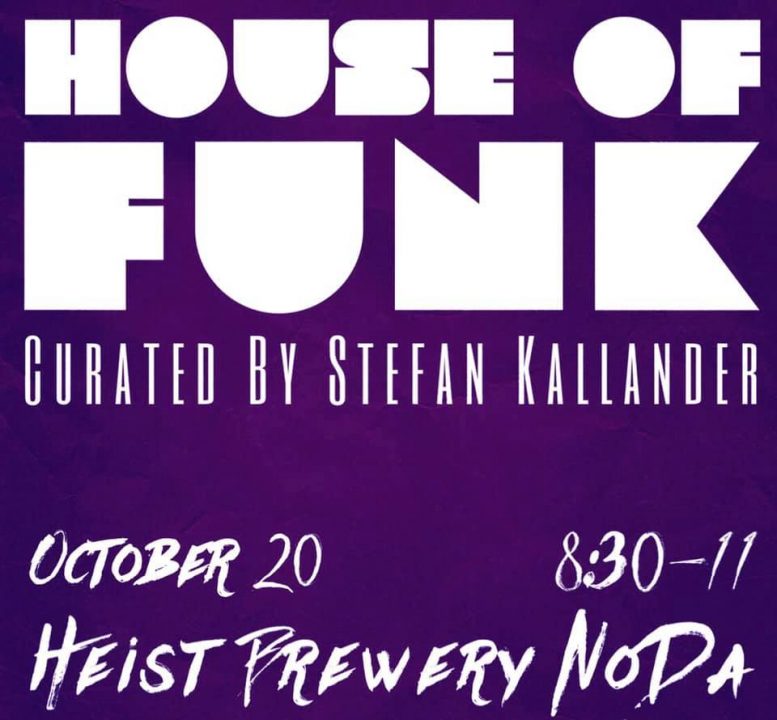 Time2fly is a booking and promotions agency based in both Texas and Charlotte, NC offering production solutions for musicians, bands and venues all across the country. Being a homegrown family organization, our mission is to spread good times to the wonderful people of this earth and to introduce new music to anyone listening. If you need live music we have options for you. More about T2F >Contact >