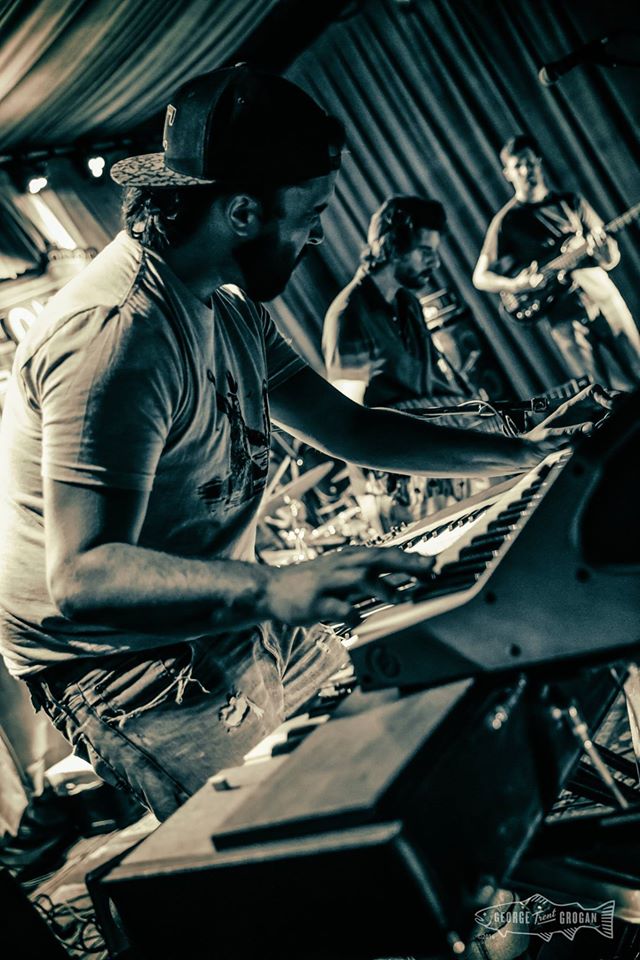 A Live One (Austin, TX)
Celebrating the Music of Phish
www.aliveone.org