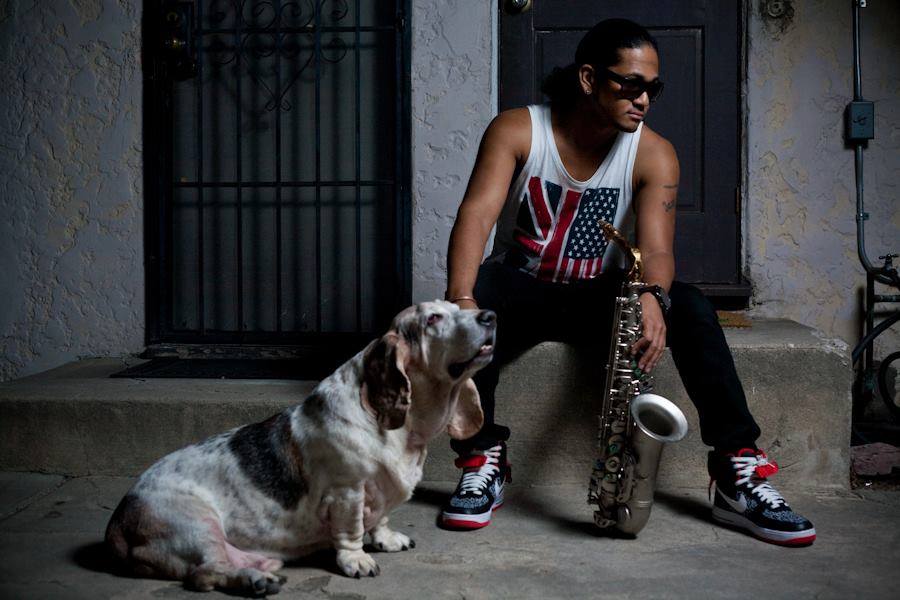 After Goodie Mob & Erykah Badu are done at PNC Music Pavilion Adrian Crutchfield will keep the party rolling until 2 AM feat. members of Badu’s band, RC & the GRITZ (aka Erykah Badu’s Band). We may see a few special guests throughout the evening, don’t miss out!

Adrian Crutchfield has taken the world by storm in recent years, not only as the last sax player to perform and record with Prince, touring the world and being featured on Prince’s last three albums, but also touring domestically and internationally with acts such as Lionel Ritchie, Bette Midler, and Cee Lo Green — all the while writing and building his 2017 release titled ‘Leap’.