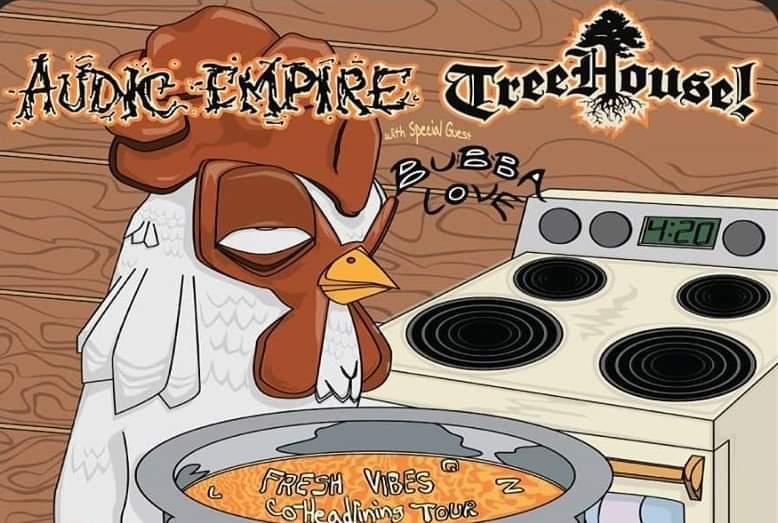 Audic Empire is a five-piece band that features impeccable vocals, phenomenal lead guitar riffs, and a rocking rhythm Section with a psychedelic new age twist. This band’s booming sound is laced with sharp lyrics thanks to song writers Ronnie Bowen and James Tobias. Riding the momentum of their 2018 hit album, Indica Nights, this band recently signed a management deal and are poised to, once again, breakthrough to the next level. Their name is only getting bigger as they have collaborated with some of the largest names in the reggae-rock industry. With new music on the way, their catalog can be found on all major platforms. As proof of their reach, their music has been featured on regional radio stations, internet radio, magazines, music websites, newspapers, and podcasts. These boys have been nominated for album of the Year from Electric magazine, band of the year in Austin Texas, band of the year in Houston Texas.