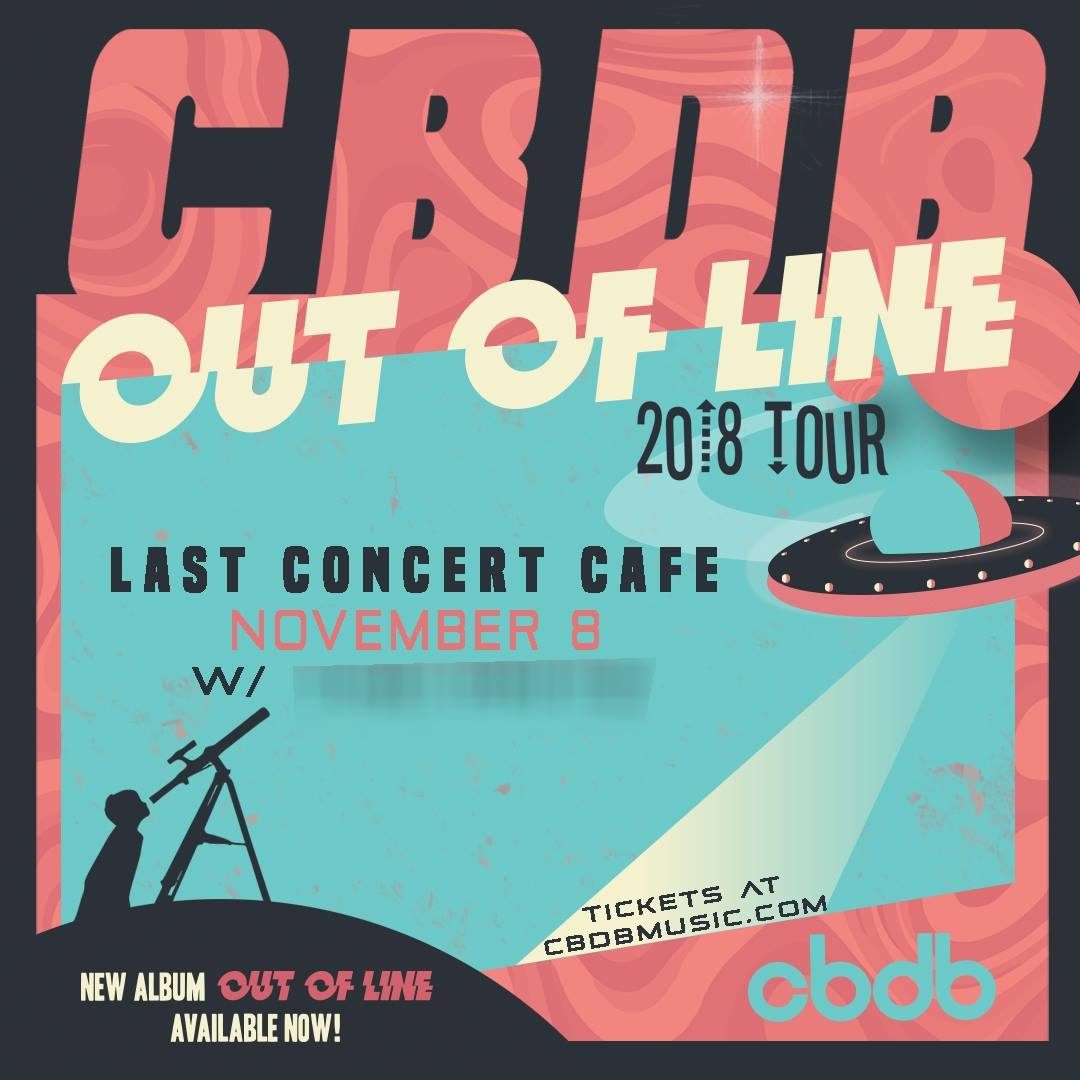 CBDB is a progressive rock, jam-band from Alabama and their music is spreading from the southeast across the nation like wildfire. Defining a newfound, southern blend of joyous and progressive rock n roll, they channel a sonic mix of soulful vocals and virtuosic musicianship with smart, tasteful songwriting. On stage, each member of CBDB fluidly plays between complex composition and loose exploratory improvisation creating an incredible and unique live experience.
CBDB has played major festivals including Okeechobee, Sweetwater 420, Summer Camp, Electric Forest, Sloss, Aura, Backwoods, Euphoria, and The Werk Out. They’ve also shared the stage with the likes of Umphrey’s McGee, Galactic, Kyle Hollingsworth Band, Perpetual Groove, Kung Fu, The Wailers, Blues Traveler, and many more.
Fresh off the release of their impressive third full-length album “Out of Line” – recorded at Zac Brown’s legendary Southern Ground Nashville studio – CBDB is set to take the country by storm. Soaring monthly listeners and followers have further propelled their growth & continue to bring the band widespread attention, interest, and new fans daily. Dive into CBDB’s eclectic catalogue of tunes today and catch them live on tour near you soon!