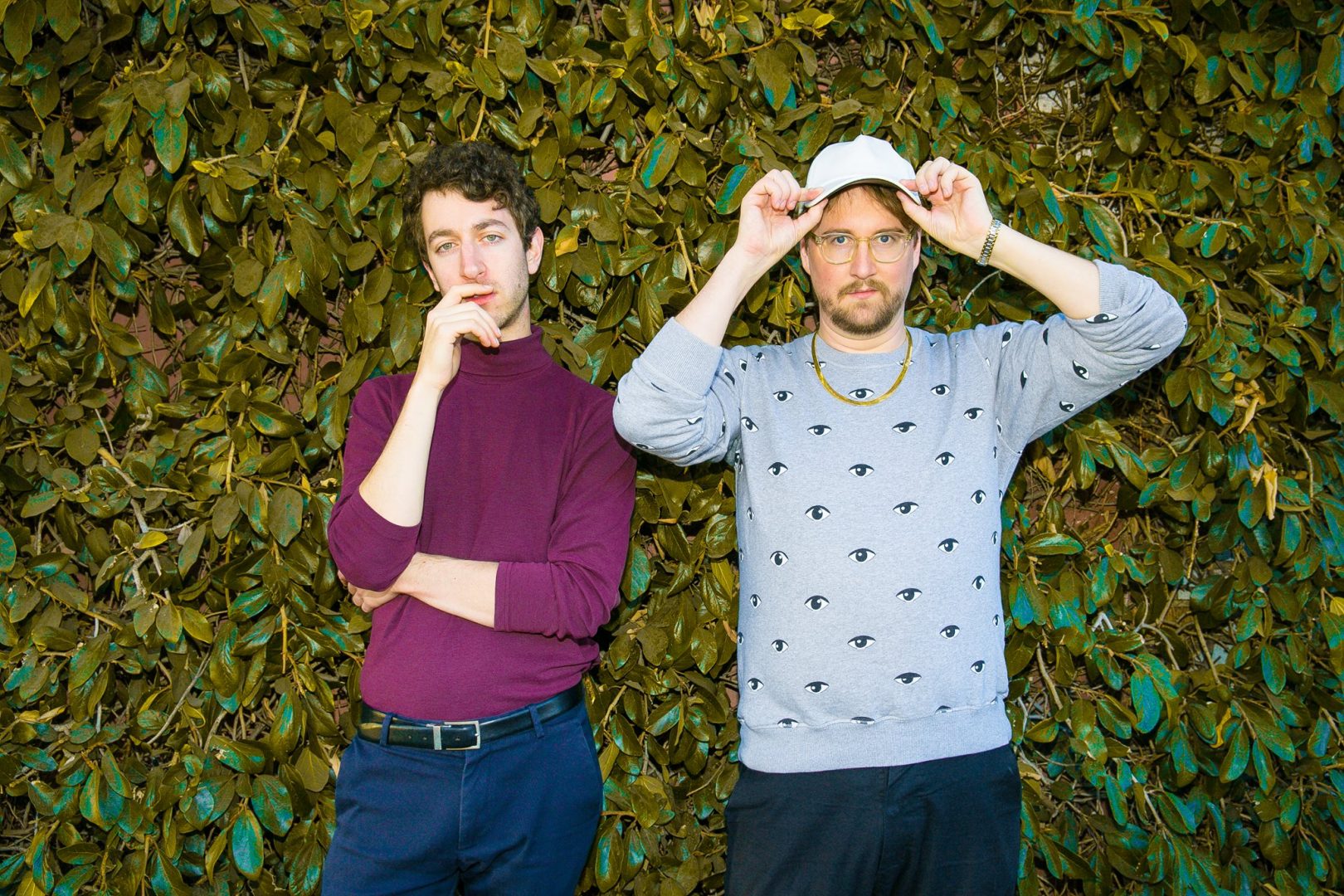 Inspired by a background in classical percussion and an obsession with synthesizers, Chrome Sparks creates dazed, melodic beat-centric tunes that loosely hang between down-tempo head nodders and up-tempo club bangers. FADER has described his music as ‘form-shifting beats [that] seem to resonate with spaced-out chillers and hyperactive party kids alike.’

Machinedrum has produced and composed over a dozen albums under various aliases since his first independent release in 1999. Covering an astonishing variety of styles through his solo work and with collaborative projects Sepalcure, JETS and Dream Continuum, Machinedrum delivers his signature on every thing he touches. He is widely recognized as a producer’s producer, a pioneer of many styles, and a master of his craft.