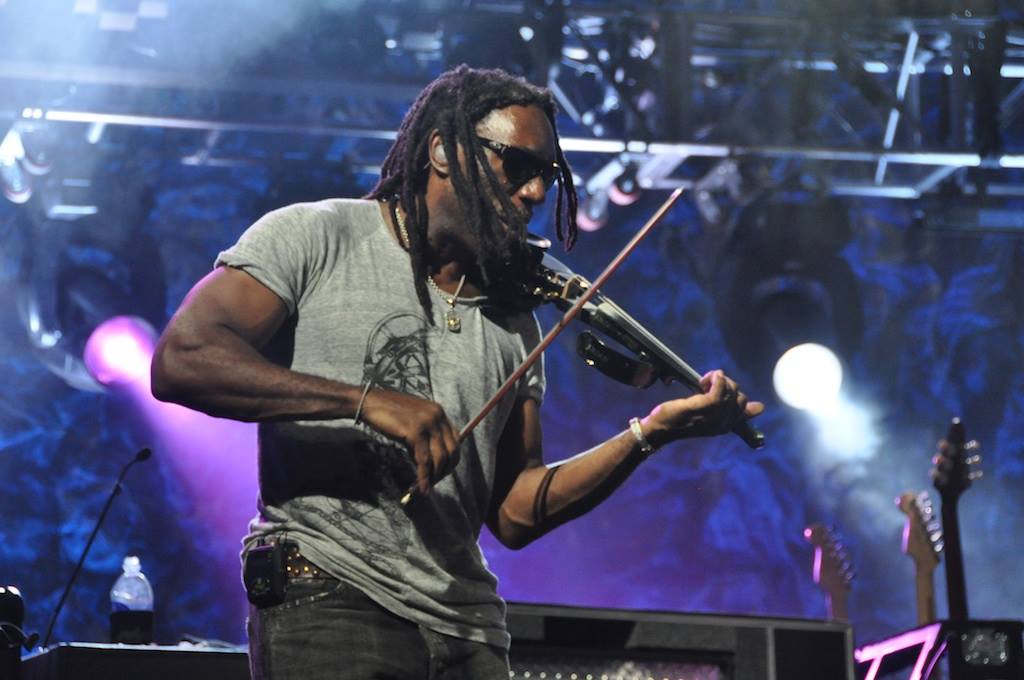 Crystal Garden was formed in the fall of 2015 by Dave Matthews Band violinist Boyd Tinsley and in their short time performing together have garnered much attention from music fans all over the U.S. He’s produced their debut album, “Let the Rocks Cry Out” which was released in March and the band is currently on tour in support of the new record. Tinsley joins Mycle Wastman (Guitar, Vox), Charlie Csontos (Bass) and Matt Frewen (Drums) on the road as they wrap up a 21 date East Coast Tour and gear up for the Summer leg starting in July.