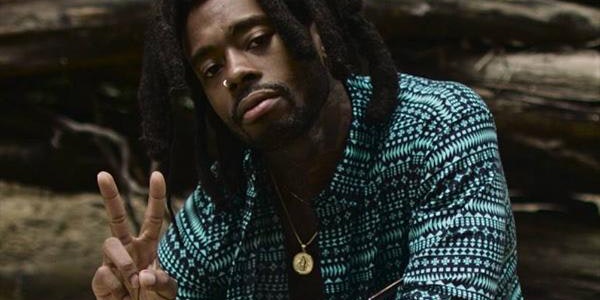 Qushawan Farrar, aka Deniro Farrar, is a rising rapper born and raised in Charlotte, North Carolina – specifically the Little Rock Apartments and the high-crime community of Tuckaseegee (704 Queen’s City, CLT).

Working with independent label Black Flag Records, he started gathering momentum in late 2010 with the release of Feel This, his 31-track debut mixtape. He’s gone on to release several other projects since, and has been networking extensively, steadily gaining recognition from all the major blogs. He’s also been collaborating with some of the most progressive young producers in the game.

Farrar displays a crazy amount of passion for rap, both live and on record. His brutally honest lyricism is unmatched right now, and his work as a whole is a breath of fresh air amidst all the fakeness. Most recently, after several years of relentless grinding, he officially signed a record deal with VICE and Warner Bros. Stay tuned for the further adventures of the leader of Cult Rap.