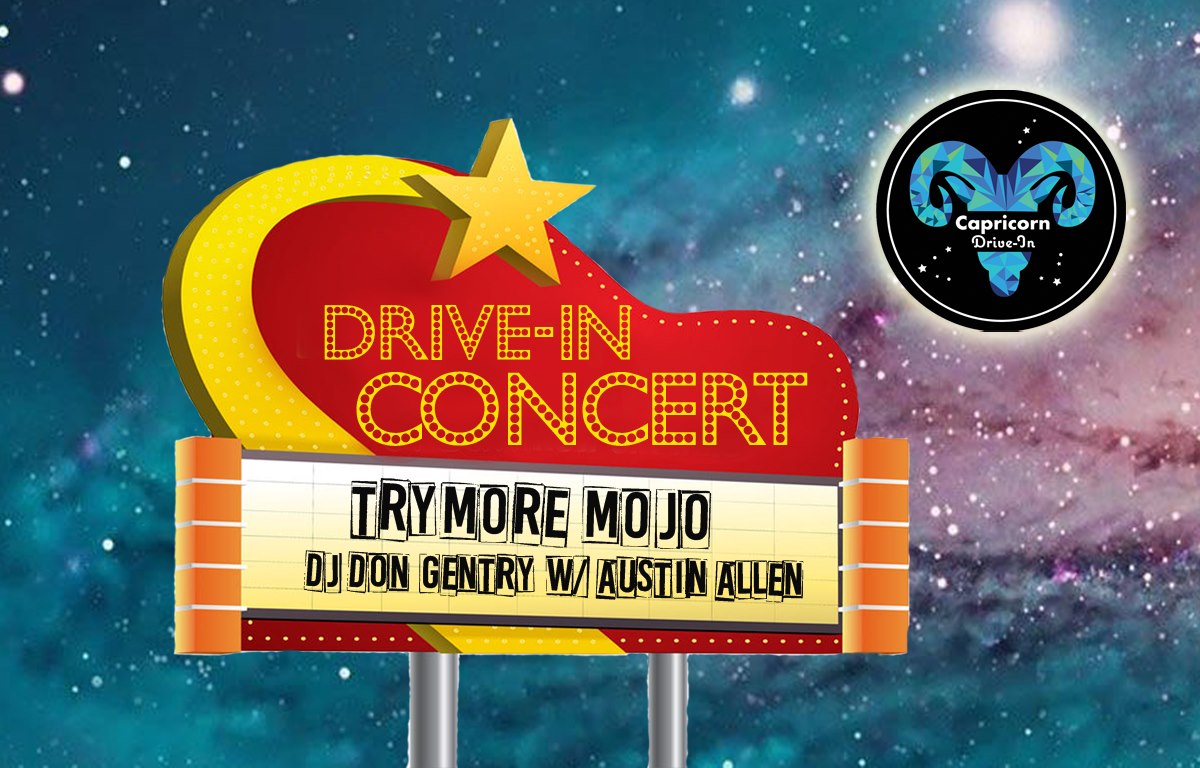 Our First Ever Drive In Concert Experience!

A portion of all Capricorn Drive In profits will go to local Arts & Music Charities.

Having meticulously worked on their debut studio EP, First Contact, MOJO is so excited to finally share it with you!