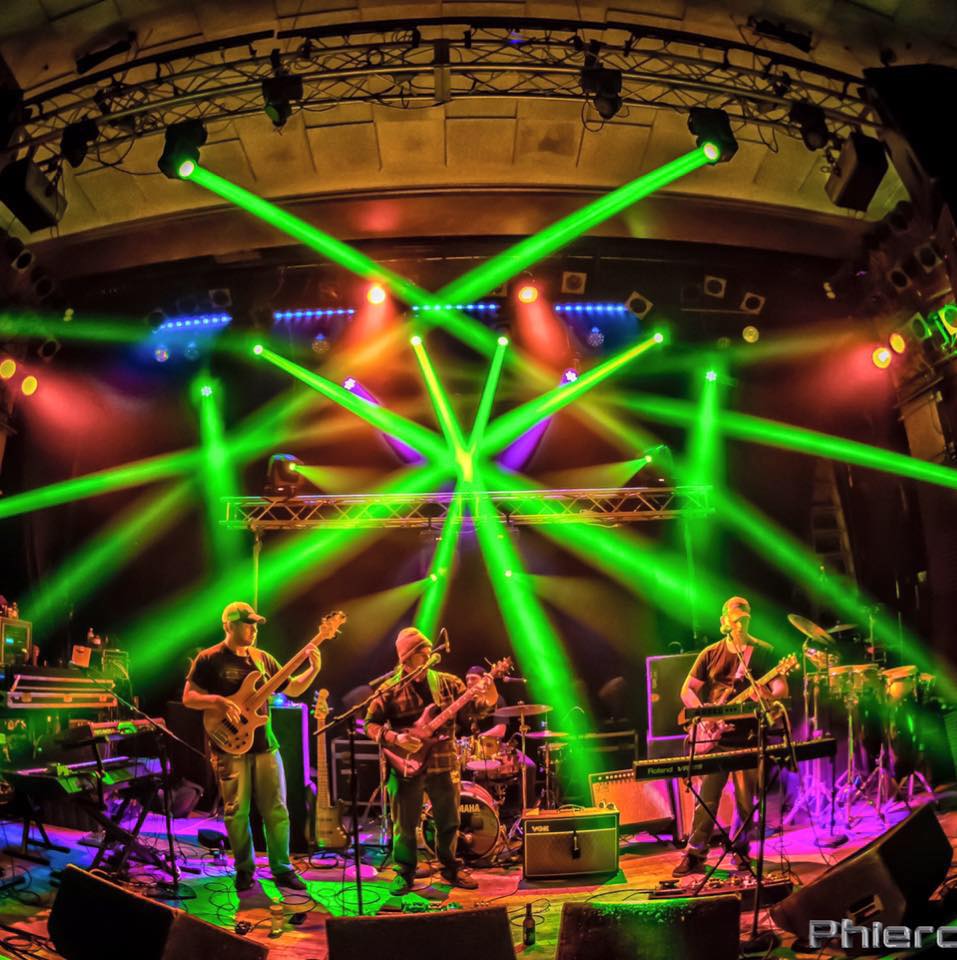 MONTU is an electronic jam band that blends a multitude of influences into an unforgettable live experience full of high energy and good times. Consisting entirely of organic playing with no prerecording or sequencing, the skill and freedom in the music brings elements of funk, jazz, rock, and R&B all mixed together into a seamless whirlwind of sound and lights that won’t leave you standing still. Let’s rage.

Swing by after Swan Song with Even It Up Live at Granada Theater! Party goes til 2. Enjoy a Hand-Crafted Specialty Cocktail on the Heated/Covered Patio & Rooftop Lounge! 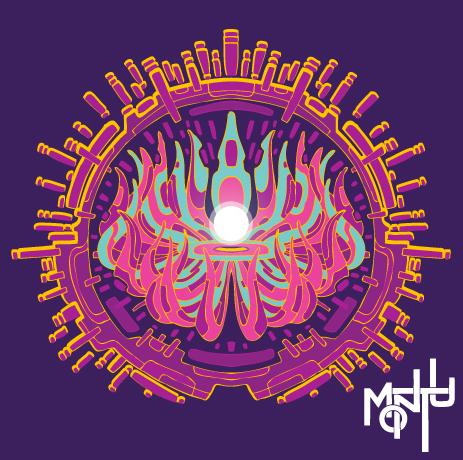