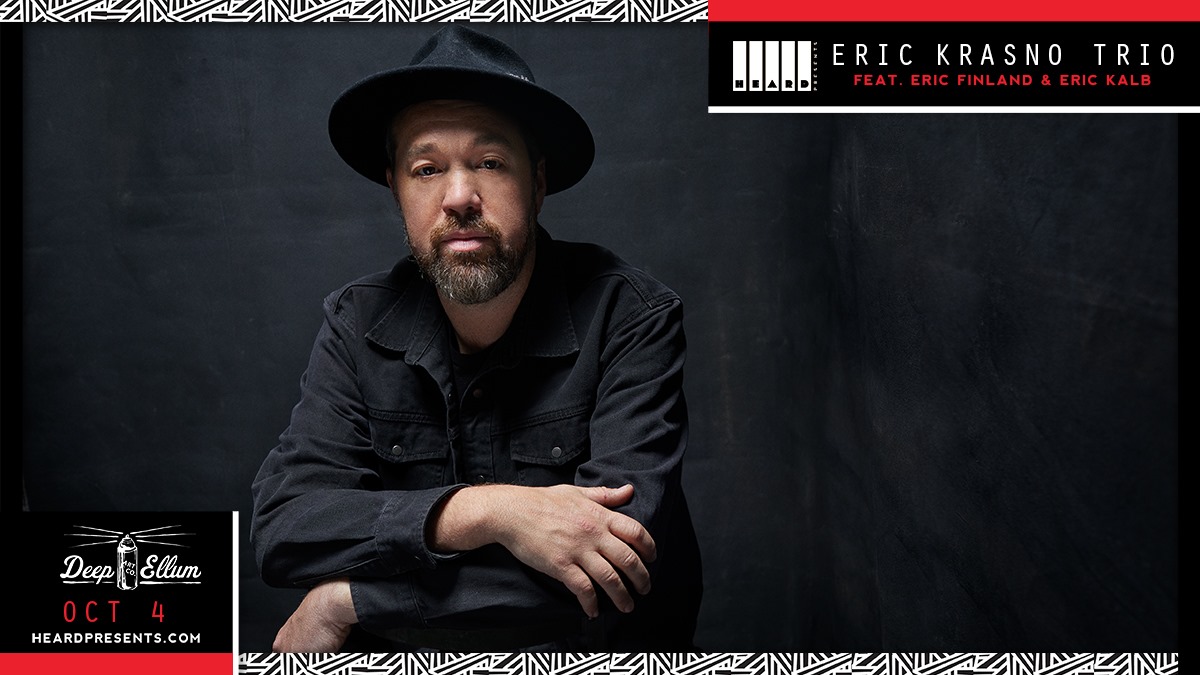 For nearly two decades, Eric Krasno has been an omnipresent figure in popular music. We’ve heard his virtuosic, innovative guitar playing
with Soulive and Lettuce (both of which he co-founded), seen him onstage supporting the likes of the Rolling Stones, Dave Mathews Band, John Mayer and The Roots, watched him take home multiple GRAMMY Awards, and benefited from his deft, behind-the-scenes work as a producer and songwriter for everyone from Norah Jones, Tedeschi Trucks, and 50 Cent to Talib Kweli, Aaron Neville, and Allen Stone. Krasno’s recent solo album, ‘Blood From A Stone,’ reveals a previously unknown and utterly compelling side of his artistry, though, inviting us to bear witness as he both literally and metaphorically finds his voice.