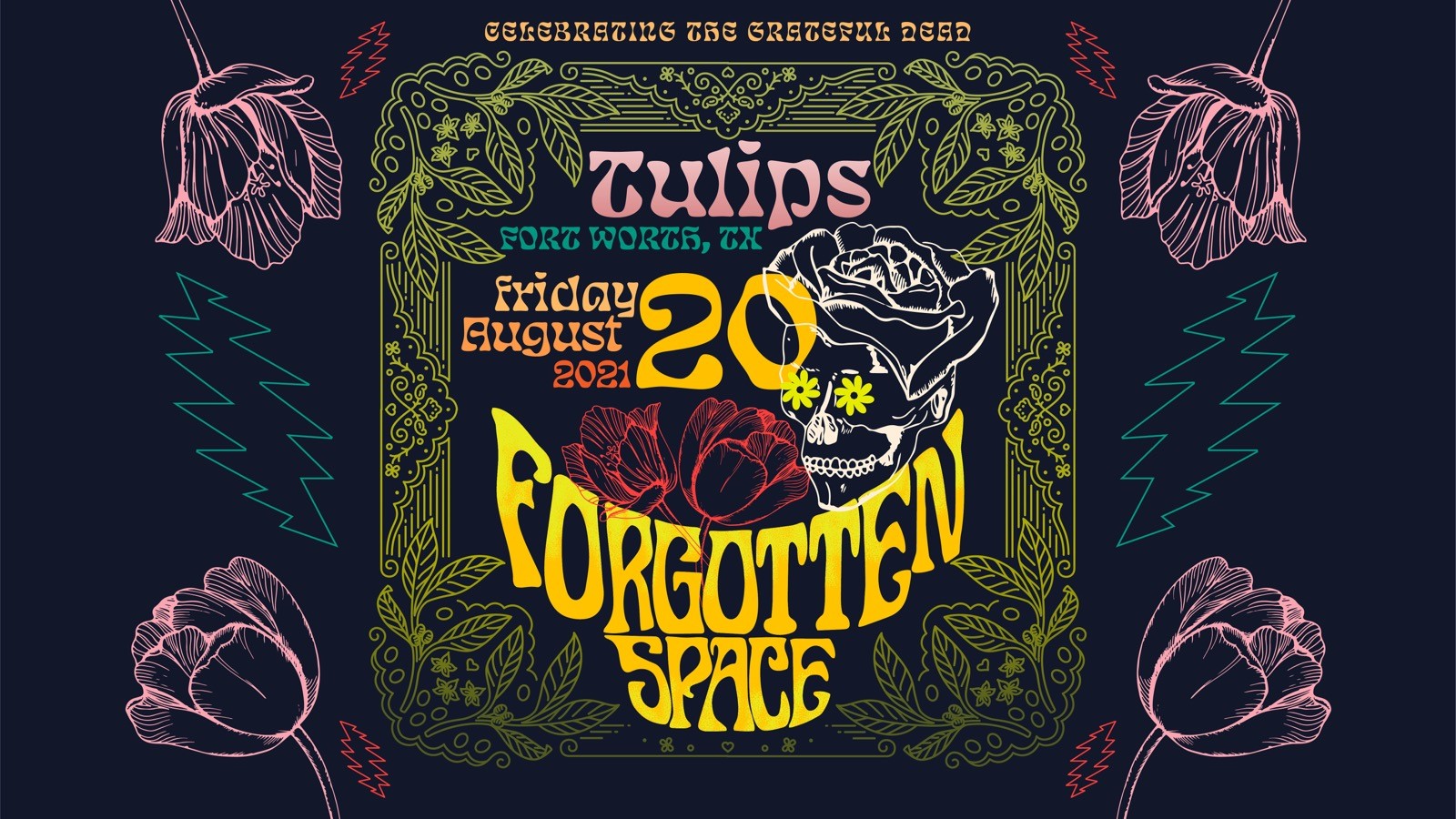 Formed in 2006, the band has continuously grown both in its popularity and its repertoire. All the while, they have meticulously bridged the gap between creating the sound and feel of the Grateful Dead experience and finding the balanced, tasteful space to express their own personal identities as musicians. Their clear penchant for fearless improvisation, coupled with their appreciation of the story telling component of the Grateful Dead’s material results in shows teeming with amazed and appreciative audiences. Add to that their willingness to explore all eras of the Dead’s thirty year body of work (1965-1995), and you end up with an all out, explosive mixture of good vibes, endless dance party, and deep space musical exploration which engages Deadheads and non-Deadheads alike.