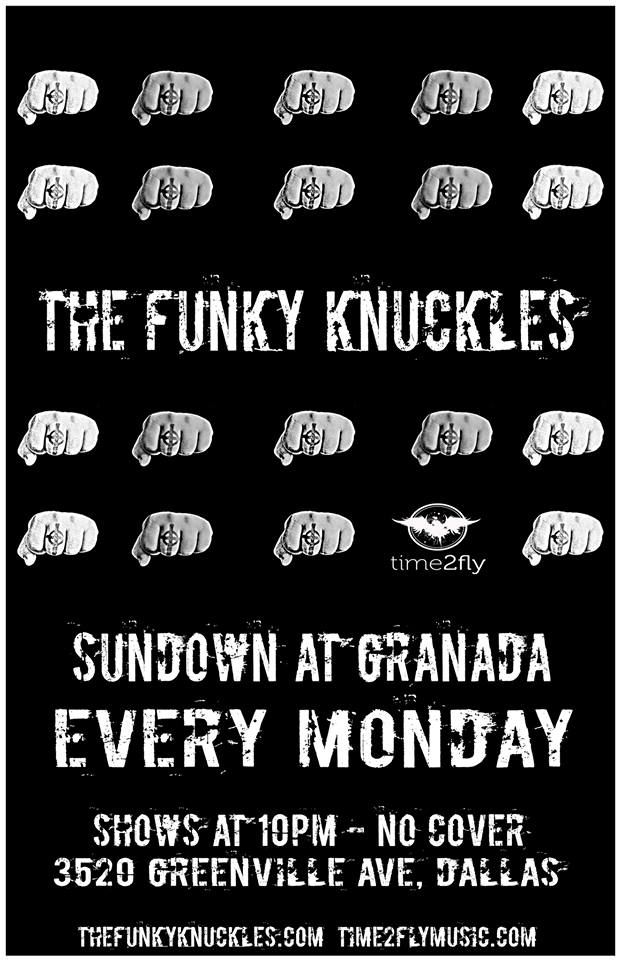 By H. Drew Blackburn The Funky Knuckles have been together for over six years. The fusion jazz band released an album called Meta-Musica in 2014 that climbed to No. 1 on iTunes’ jazz charts on the first day of its release. Together, they Knuckles are a force to be reckoned with. That’s because, individually, they’re all seasoned players who’ve worked with superstars like Beyoncé, Erykah Badu, Chrisette Michelle, Talib Kweli, Puff Daddy and the Polyphonic Spree. 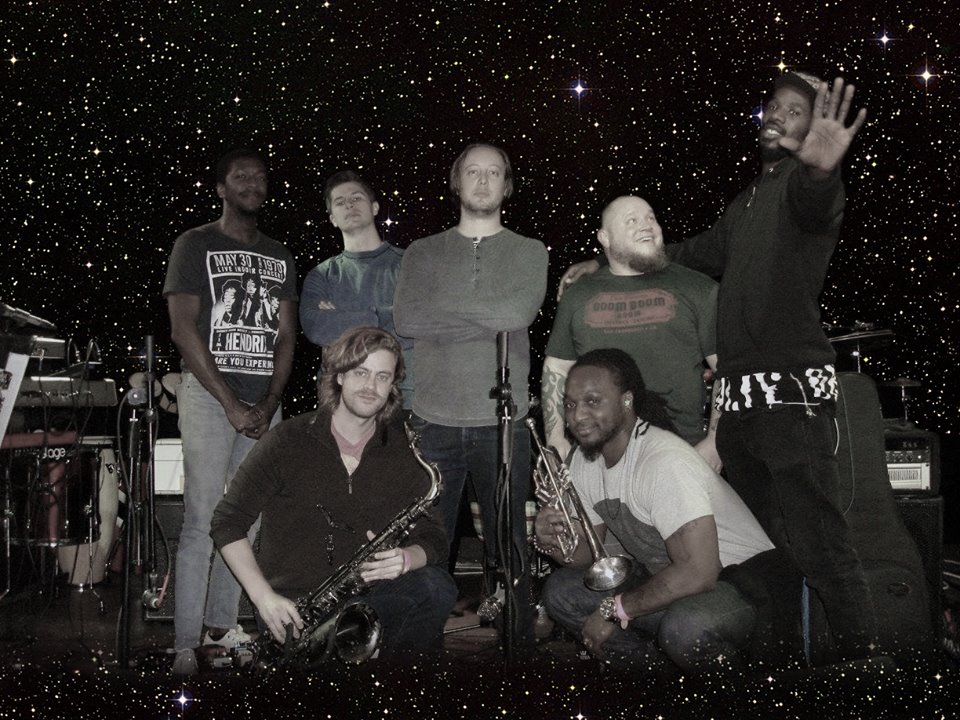