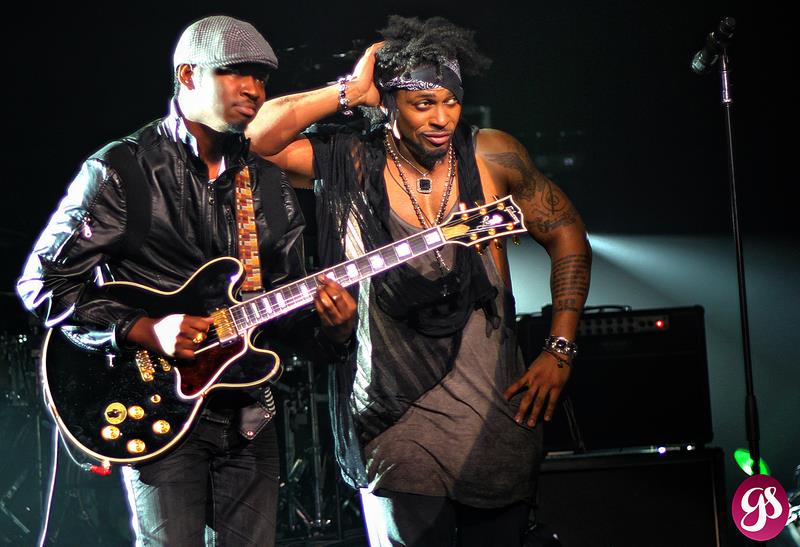 In 2009, Isaiah started working with 4-Time Grammy award winner D’Angelo on his third album (Black Messiah – 2016 Grammy Award Winner for Best R&B Album) which secured Isaiah a 2016 Grammy Award for his work & contribution to the project.

He toured as a guitarist for John Mayer during his 2017 “The Search For Everything World Tour.”