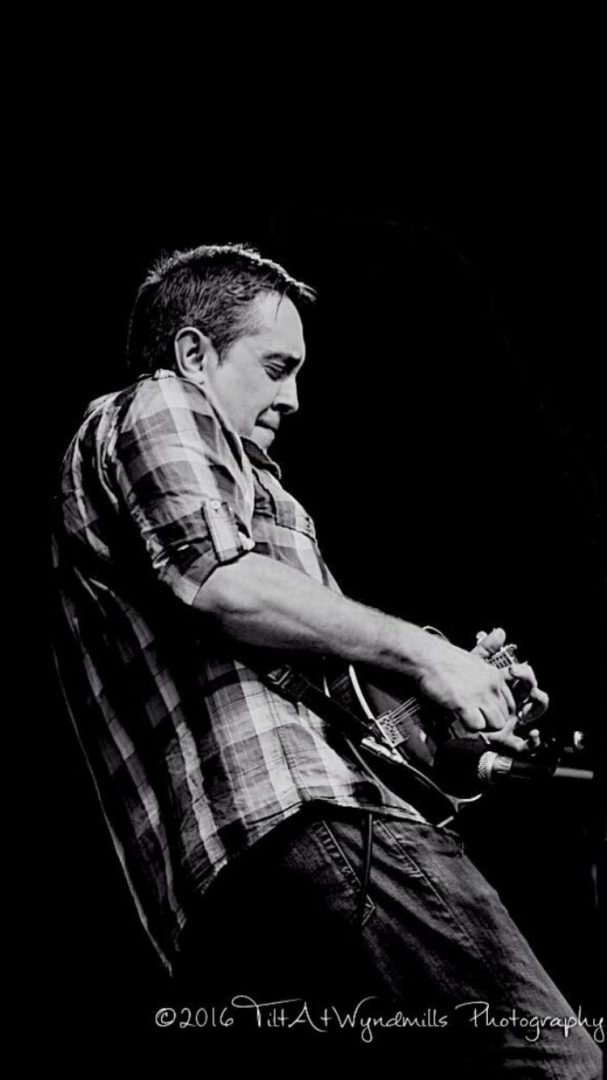 Mandolinist Jeff Austin (formerly of Yonder Mountain String Band) is unstoppable. He is celebrated for his fleet fingers and penchant for improvisation on stage, but those qualities also speak volumes about how he chooses to live. Austin has cultivated his natural musical abilities and allowed himself to be driven by his boldest instincts. In this way, he has been able to build positive, exciting momentum around his life’s greatest passion.

Dallas progressive indie rock pop band that will make your vegan juicer stand up and say hello – An accessible palette of rock, folk, punk and jazz, formed by friends on a lifelong creative pursuit.