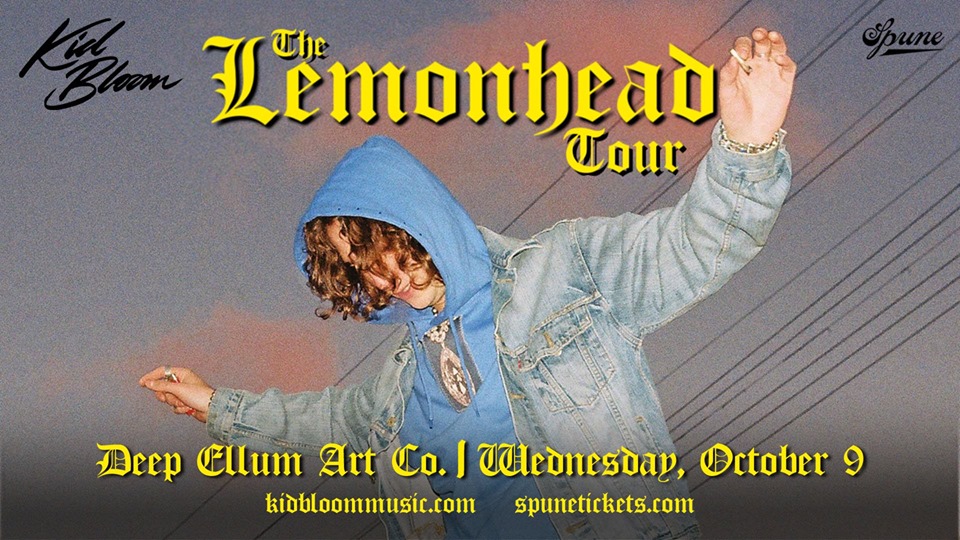 “pure indie goodness” – Ones to Watch

“a twinkly, Tame Impala-esque twist of melodies that does a lot to showcase vocalist Lennon Kloser‘s unique voice” – Substream

The Los Angeles-bred singer-songwriter confesses that the six-song album was written during a time of self-reflection. As a result, the lyrics that make up Lemonhead are by far the most honest Kloser has ever written. The title track shows Kloser’s vulnerable side as he puts his insecurities on full display, opening up about the things in his life he thought he was controlling but wasn’t, like substance abuse and negative thoughts.

“Lemonhead, was inspired by a self reflection period in my life where I completely drained myself of love and let my morals stray a bit too far from me,” explains Kloser. The record’s closer, “CIRCLES,” includes Kid Bloom’s first feature from frequent Kendrick Lamar collaborator, Bekon.

Since his debut release “Different State of Mind,” Kid Bloom has amassed over 40 million streams. His single “Electric U,” can be heard in the 2016 feature film Independence Day Resurgence. Kid Bloom is fresh off a sold out West Coast tour with Summer Salt, and recently opened for Keuning (Dave Keuning of The Killers) at The Roxy in Los Angeles. He also spent time on the road with The Neighbourhood and The Regrettes last fall. 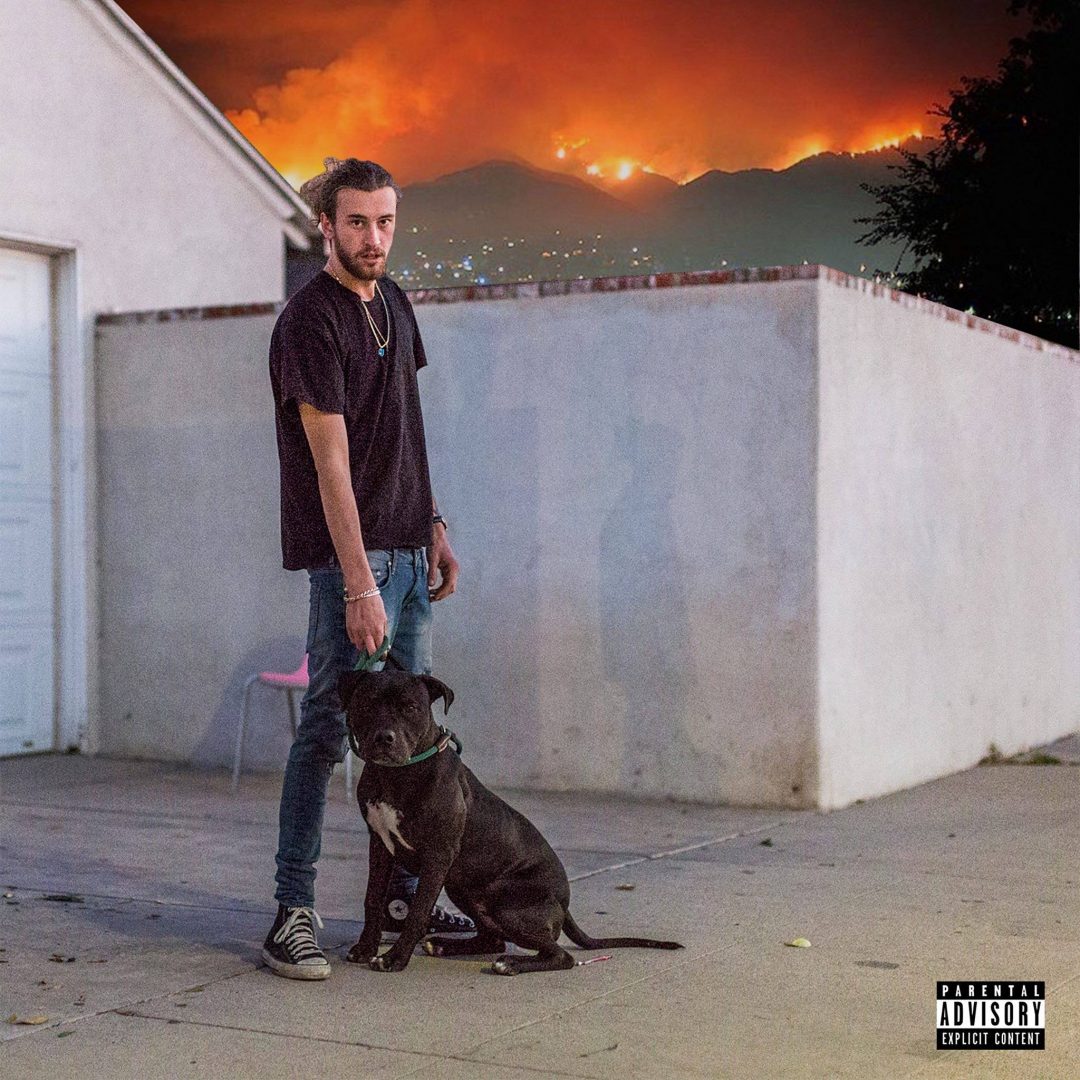