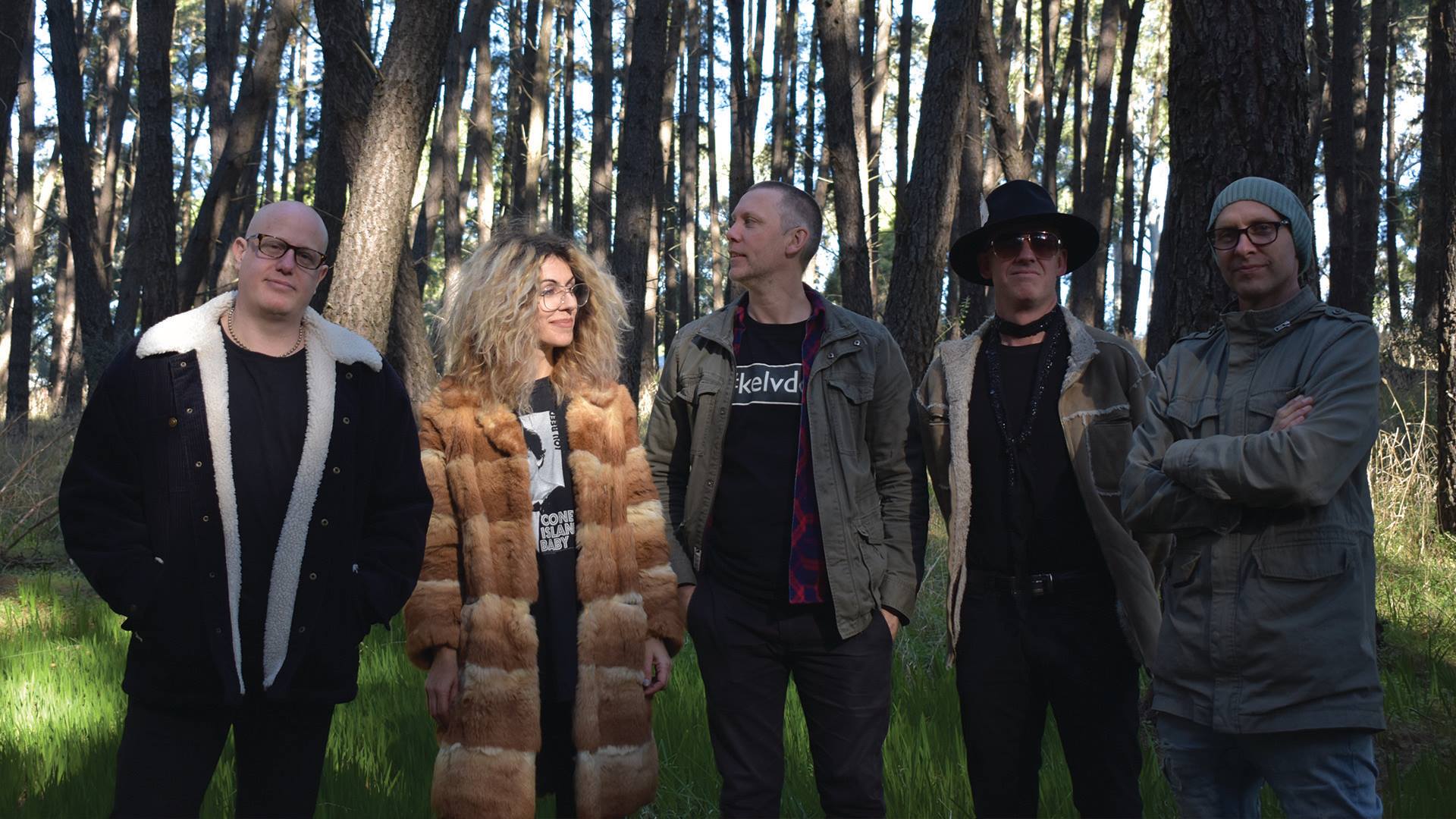 Since their humble beginnings winning the 2014 ARBA award for ‘Most Outstanding New Act’ THE ASSOCIATES have truly developed into one of Australia’s most uniquely new and exciting neo Blues acts.

Within 2 short years The Associates have quickly become a regular at Australian festivals including Mordi, Geetroit, Blenheim, Echuca Semaphore and Bendigo, along with appearances at premier venues such as the Cherrybar (Melbourne), Lazybones (Sydney), and the National Press Club (Canberra).

Their debut album ‘Red Dress’ was tracked in various studios around Adelaide from April to June ’14, with the guys heading to Nashville for final production and mixing with Andrija Tokic in July. Tokic mixed the Grammy nominated smash debut album for the Alabama Shakes ‘Boys & Girls’. The album also features some of Nashville’s best musos including the late Ikey Owens from the ‘Jack White band’ & ‘The Mars Volta’ on hammond, rhodes & farfisa. Red Dress incredibly hit no.1 on the iTunes Blues charts in Australia.

The guys are now well into recording their follow up to Red Dress …..they’ve just completed tracking in LA with 7 time Grammy winner Jim Scott as engineer and producer (Rolling Stones, Tedeschi Trucks, Sting, Chilli Peppers, Foo Fighters). To mix the new album (expected to be called ‘Tales of a Rich Girl’) the Associates have secured the services of Nashville based Vance Powell. Powell’s credits include Grammys with Kings of Leon and Jack White. The album is to be mixed in late February ’17 with a release date soon after.