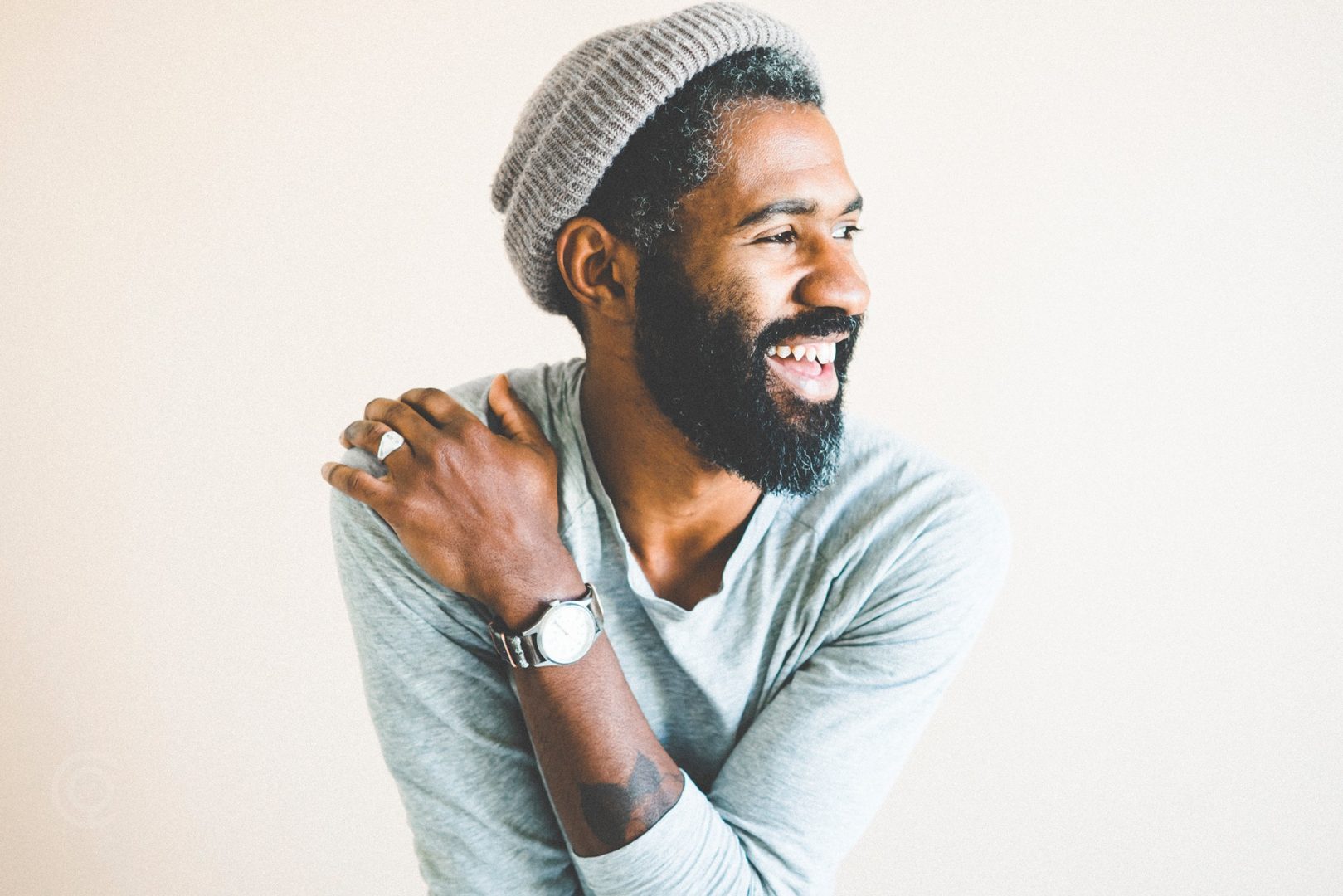 Born in Dallas, Texas, Kirk Thurmond is a singer/songwriter with a distinctive sound that spans several genres, including soul, pop, and R&B, with authenticity remaining at the core. Kirk’s engaging voice pulls you in while his raw lyrics convey a compelling sense of vulnerability, creating relate-able songs that honor the truth and integrity of a musical golden age.

Blue Apollo is an alternative band based in Dallas, Texas that was originally formed by Luke Nassar, Jeremiah Jensen, and Rodman Steele during their time at Southern Methodist University’s Meadows School of the Arts. The now four-piece band brings together a wide variety of influences from John Mayer to Stevie Wonder, creating new sounds by combining the emotion of a singer-songwriter and the grit of a blues guitarist. With smooth tenor vocals from Nassar and the groove of Steele and Jensen’s rhythm section, the result is somewhere between indie-pop, blues, and soul.

Remy Reilly is a 14 year old indie pop singer/songwriter, drummer and piano player. Born in Plano and raised in Frisco, TX. This Texas native is following in the footsteps of N. Texas music royalty, Norah Jones and Edie Brickell. Remy is currently recording her original songs at Modern Electric Recordings.