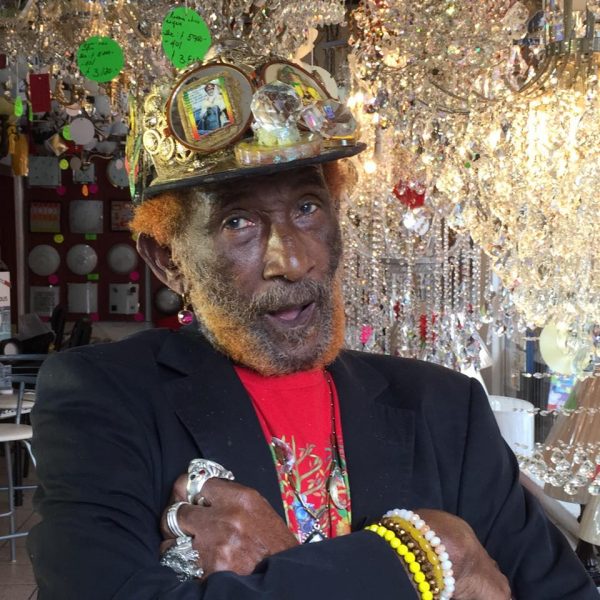 Lee “Scratch” Perry (born Rainford Hugh Perry, on March 20, 1936, in Kendal, Jamaica) is a Grammy award-winning reggae and dub artist, who has been highly influential in the development and acceptance of reggae and dub music in Jamaica and overseas.