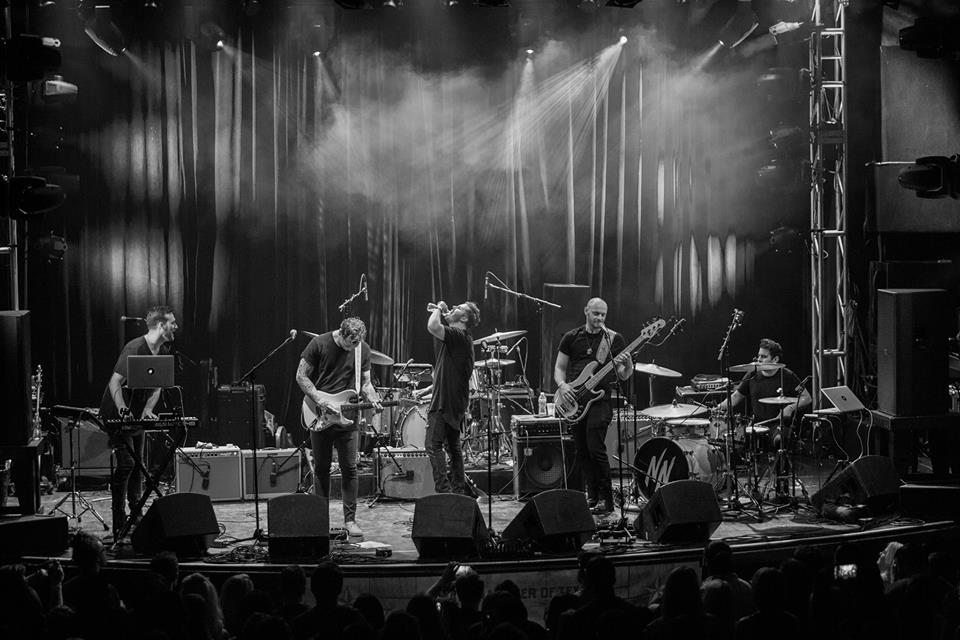 Alternative band Northern National released their debut EP The New Age in the fall of 2016 and have never looked back. The Dallas, TX based 4 piece has shared the stage with acts such as Andy Grammer, Echosmith, MAGIC!, and in the summer of 2017 toured nationally with Blue October. The New Age features 5 indie-rock gems, including their debut single, Love Is Fire, and their heartfelt love song Dallas, which caught the attention of Spotify.

“The lively single earmarks the band’s return to the studio fresh after their tour with fellow alternative band Blue October. The band partnered with producer Dwight Baker in Austin, TX and together they worked on Northern National’s sophomore EP entitled ‘D.A.R.K’. “Slow Down” which is a precursor to the EP sets the stage nicely with its anthemic feel as it opens up with a chorus of Woahs and an infectious, foot-stomping heavy beat. The love-laden track also takes on an engulfing form with the lead’s commanding vocal that shows purely undeniable passion.” – Earmilk.com

Conceived on the cooled ashes of several music acts from the Dallas area, Honey Lotus set sail in the summer of 2016 as a creative experiment and collaboration between a group of musicians, producers, and graphic designers dedicated to keeping the idea of art and self-expression alive. Honey Lotus’s (formerly known as SIR) most recent effort, entitled ‘Fulcrum’, is the new single and follow-up to the group’s debut EP, ‘Wine and Regrets’ and was produced and mixed by Alex Bhore (This Will Destroy You).