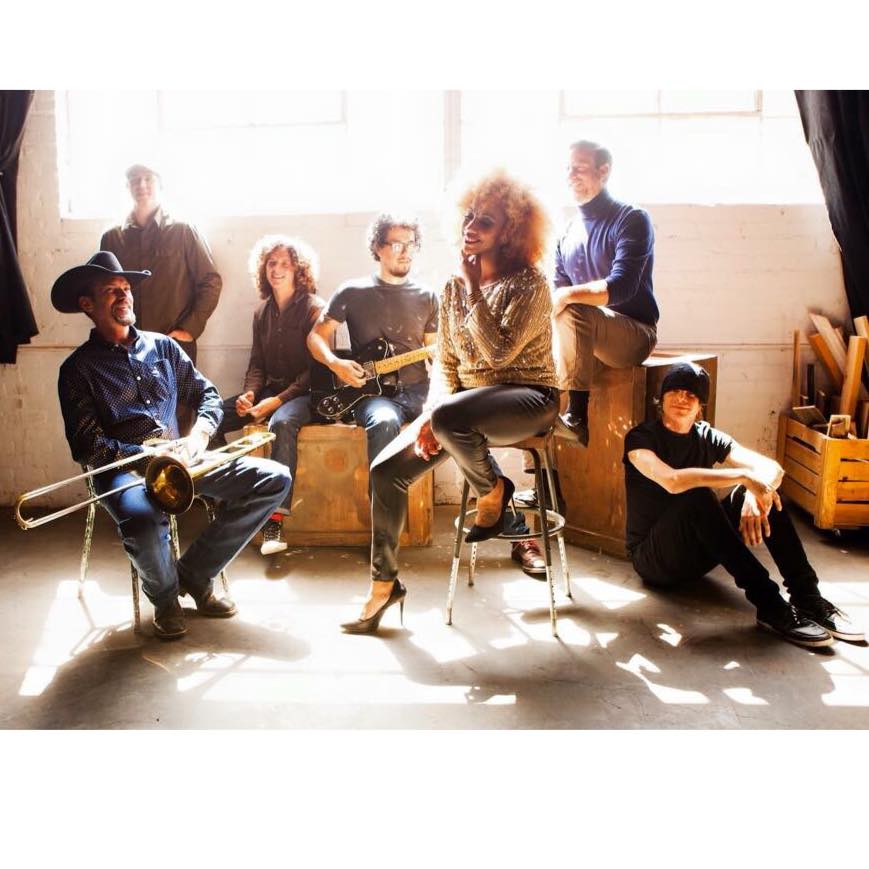 Orgone remains dedicated to creating heavy, raw, adrenaline-fueled funk and sweat-dripping soul. With a core rhythm section of close friends and self-taught musicians steeped in the DJ culture of L.A., Orgone has spent the last decade expanding their roster and evolving a sound that simultaneously recognizes its roots in old school respect and pulsates with the force of the new millennium.

Raised amid the rich musical culture and history of the San Francisco Bay Area, Monophonics proudly carry the torch through the generations into today’s musi-cal landscape. Holding on to tradition, but by no means purists of any kind, they play their own brand of music known as “Psychedelic Soul.”

Touching on Northern soul, doo-wop, rock and roll, Psych pop, and cinematic music, Monophonics show off their diversity while re-maining true to their roots. Overall it’s heartfelt music and old school vibes, with-out losing sight of the present. This is is music steeped in that timeless feeling when people could write and produce songs that you could listen to over and over again. 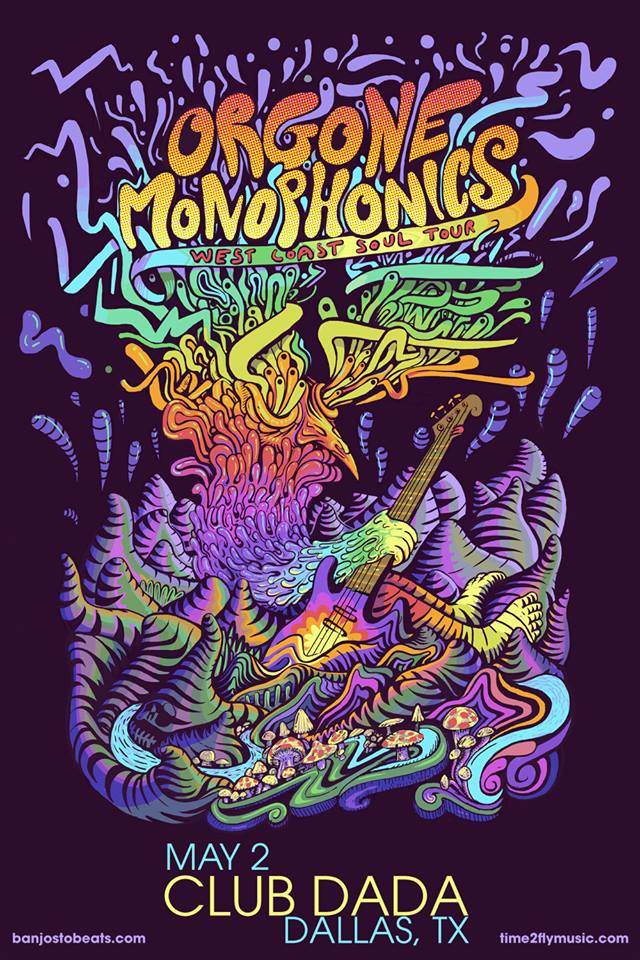