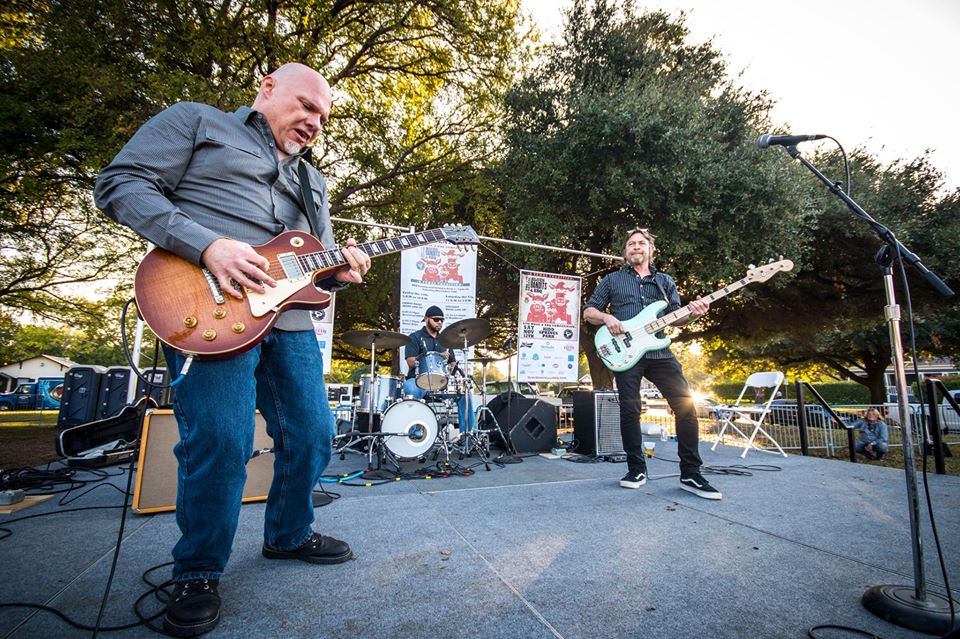 Pat Boyack picked up his first guitar at age 15, influenced by rock bands such as Van Halen and Kiss – In college, he was introduced to Stevie Ray Vaughan and started diving into “Swamp Pop,’ thus restraining his tone and grew his love for blues music.

After many years of recording and touring with the Marcia Ball band as well as Ruthie Foster, Pat has stayed close to DFW, working with local artists but mainly writing his own material and playing with his band – Pat Boyack and Those Pesky Javelinas. “I’ve got a great band. We get together, play some blues, funk, rock…..whatever we feel like, and we do it with a groove!. It’s never boring. Original material, Texas stuff, Louisiana stuff …..as long as it gets your butt shakin’! We will be there for ya!”