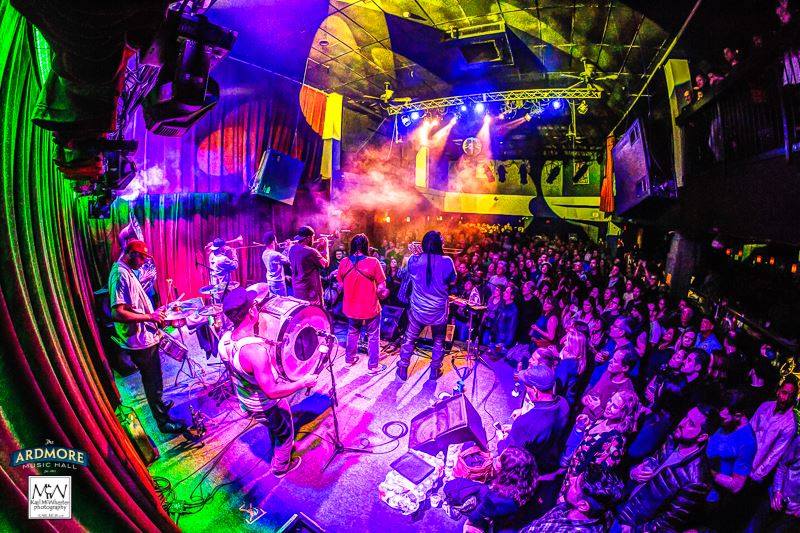 Simply put, The Rebirth Brass Band is an institution. Formed in 1983, the band has long since graduated from the streets of New Orleans to theaters and festivals all over the world. Rebirth is committed to upholding the tradition of brass bands while at the same time incorporating modern music into their show. Their signature brand of heavy funk has placed them among the world’s top brass bands and they are the hands-down favorite among the younger generation. In reference to the sometimes-stringent competition amongst brass bands, Offbeat magazine remarked, “…it’s clear that Rebirth, which boasts 10 albums and has traveled the world, is the band to beat