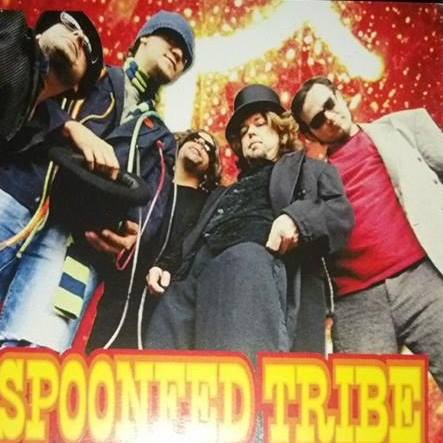 Formed in the Fort Worth area in 1999, Spoonfed Tribe is a musical/visual group known for mesmerizing live shows combining hypnotic walls of percussion, psychedelic sonics and mind-expanding visuals. Since their debut, the Tribe has remained on the road, building a sizeable fan base inspired by appearances at music fests including Lollapalooza, Joshua Tree, Voodoo Music Experience and Wakarusa, sharing bills with acts such as the Red Hot Chili Peppers, the Flaming Lips, Nine Inch Nails, Blues Traveler, Galactic and many more.

It’s not just artistic anesthetization either, but rather a galvanizing force that inspires us to keep pushing through life’s trials and tribulations. That’s why we still listen to Led Zeppelin, Black Sabbath, Pink Floyd, Rush, and countless others all these years later. It’s the same reason audiences will be talking about Backup Planet’s second full-length album, Reactions, for a long time to come.