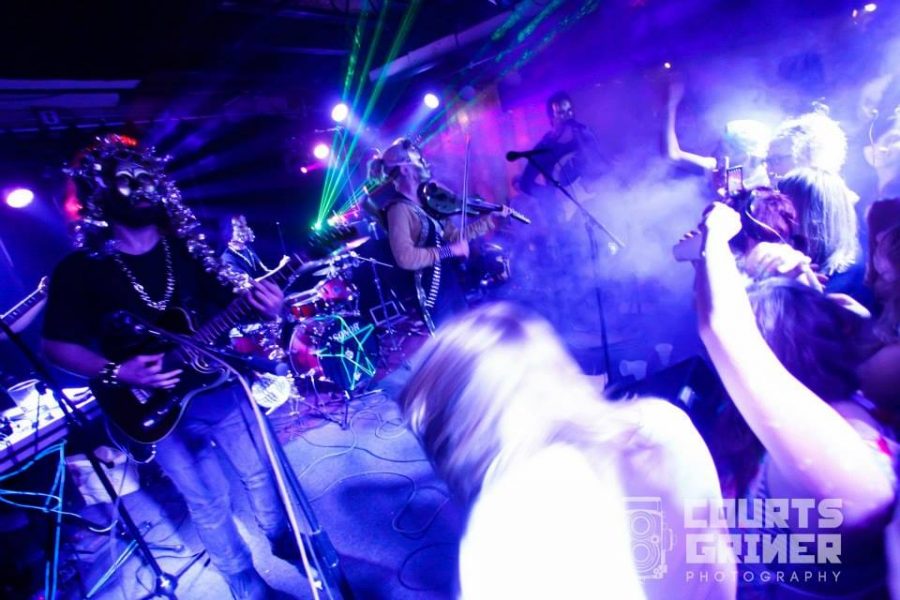 Dance Music From Another Galaxy!