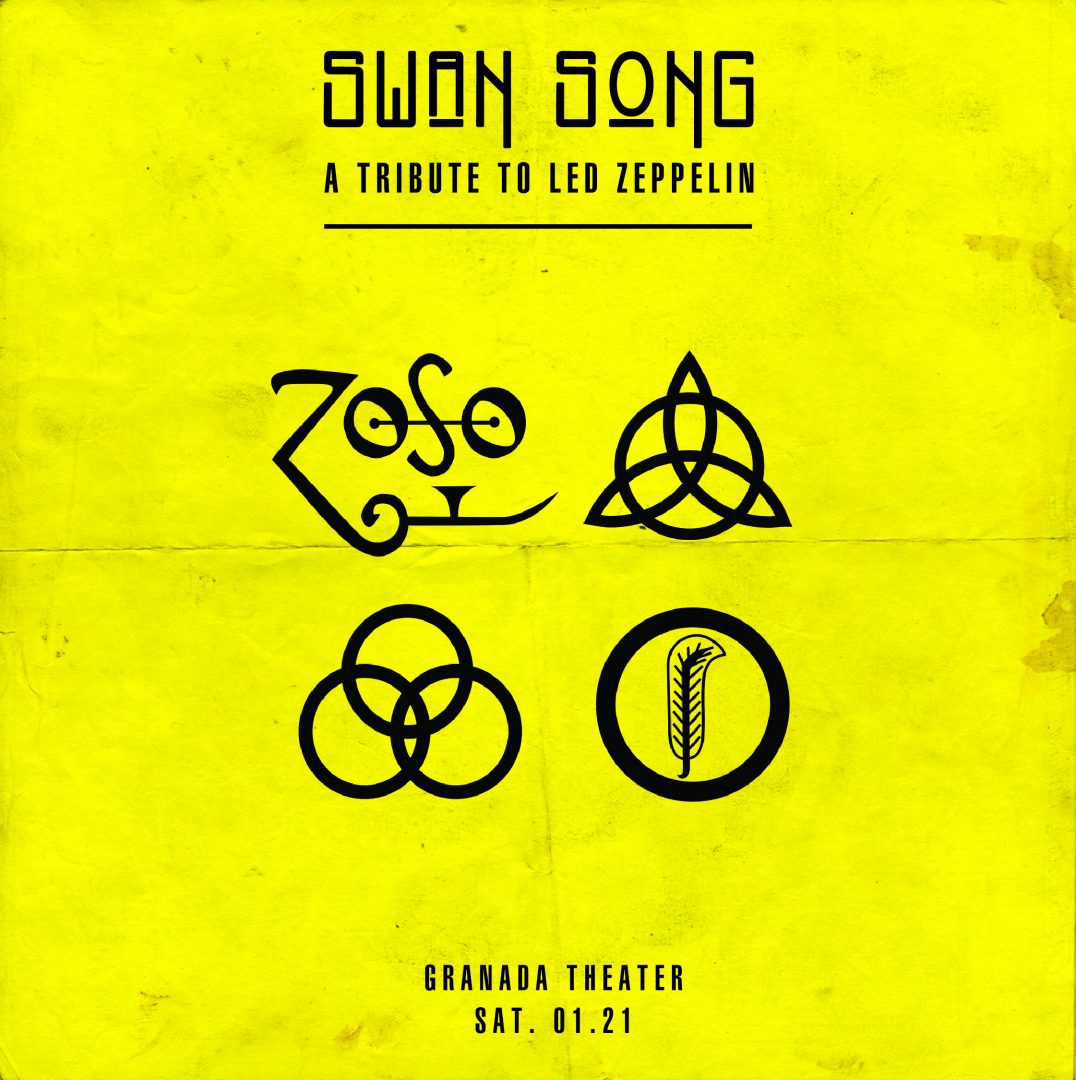 SWAN SONG is the longest-running live Led Zeppelin tribute act in the southern United States, bringing back all of the original band’s tricks and tools with surprising accuracy. Just close your eyes and you’ll be beamed back in time with the incrediblereplication of Led Zeppelin’s music.

Even It Up – The Ultimate Heart Tribute Band
www.evenitupband.com

Even It Up is a group of experienced performers that have come together to form a tribute band that stays true to the look and sound of the original rock band, Heart. As tremendous fans of the original band, we’re fulfilling a dream to be able to bring this tribute project to life.

We’re dedicated to bringing the same energy and musicianship that is found in the original rock n’ roll band – Heart. We’re ready to rock with Heart’s greatest, most popular hits – and you just might hear us pay homage to a bit of Led Zeppelin in the process. This is the tribute band that everyone has been waiting for. 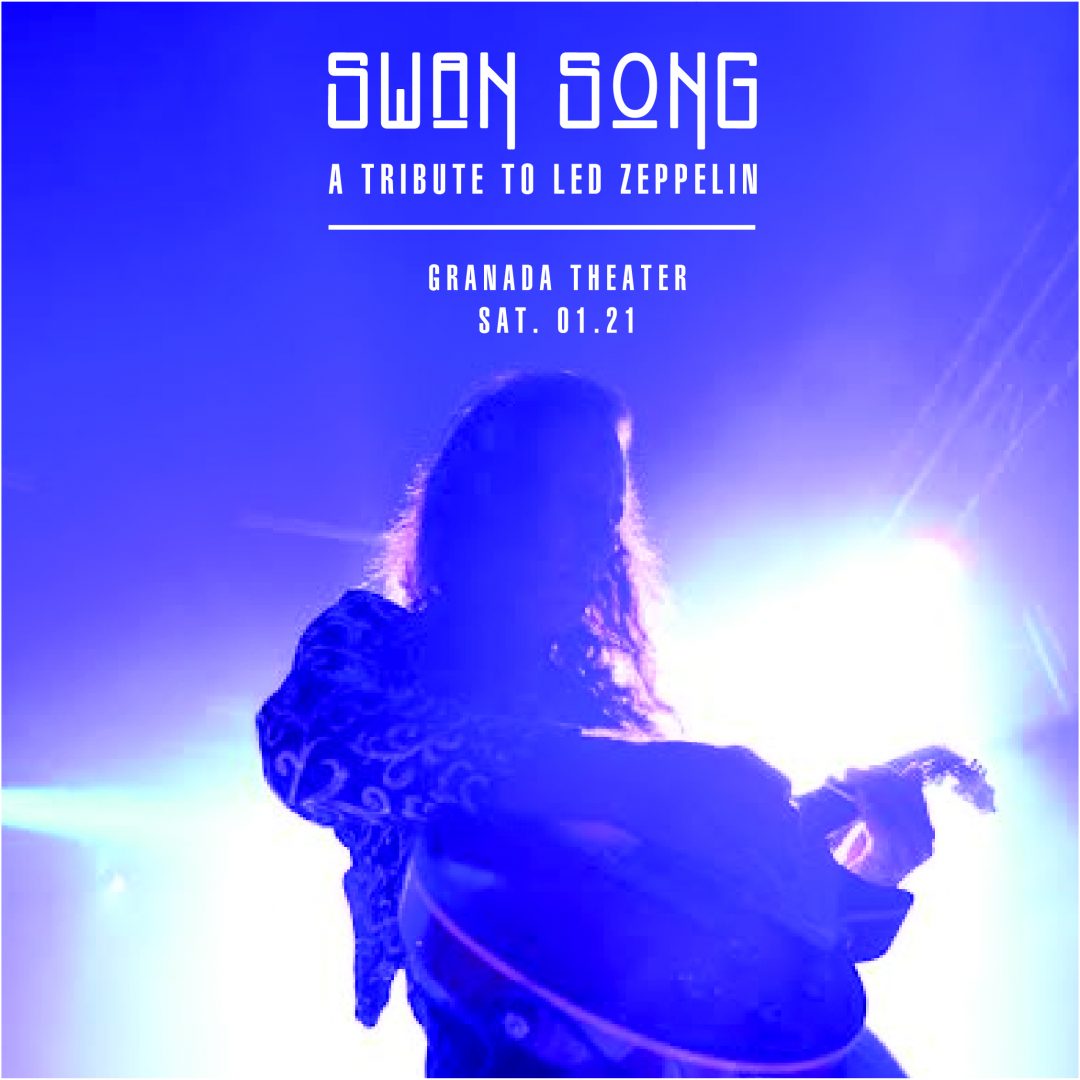