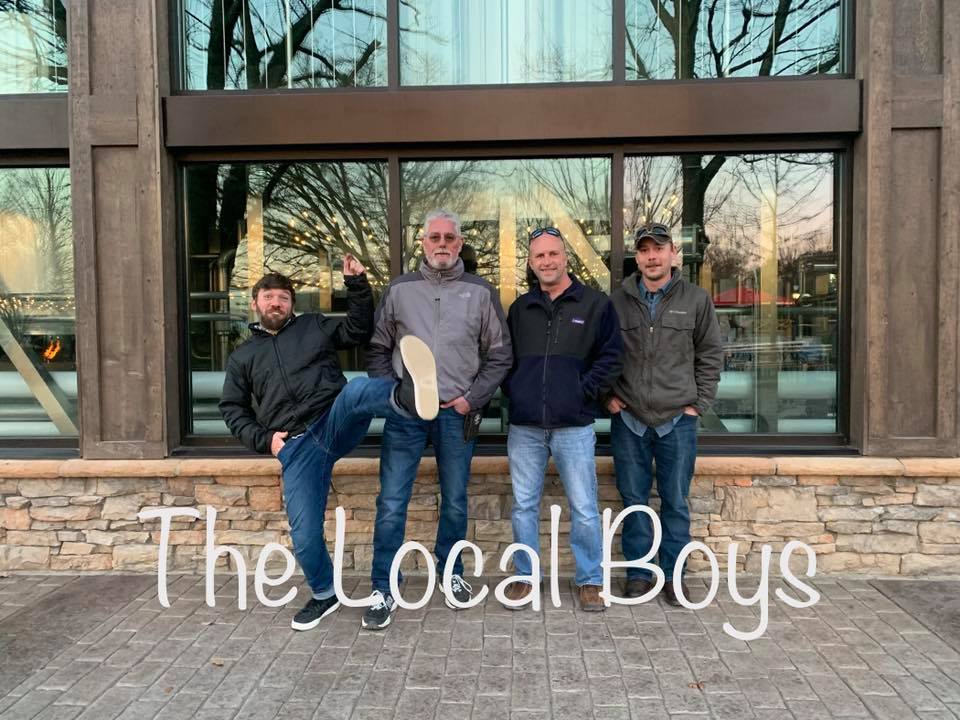 The Local Boys are a band that has been waiting for the designation “Americana”, as “Bluegrass” just doesn’t cover the material they do. With all members of The Local Boys having deep roots in traditional music, they have a love for the styles that influenced and evolved from old time, bluegrass, country, and rock ‘n’ roll. The Local Boys have performed at Merlefest the last 22 years running. In addition, they’ve hosted the Plaza Stage with the late, Grammy award winning, Tut Taylor. They actively participate in the outreach program, sponsored by Merlefest, bringing music to surrounding area schools. Look for them at the festival this year!