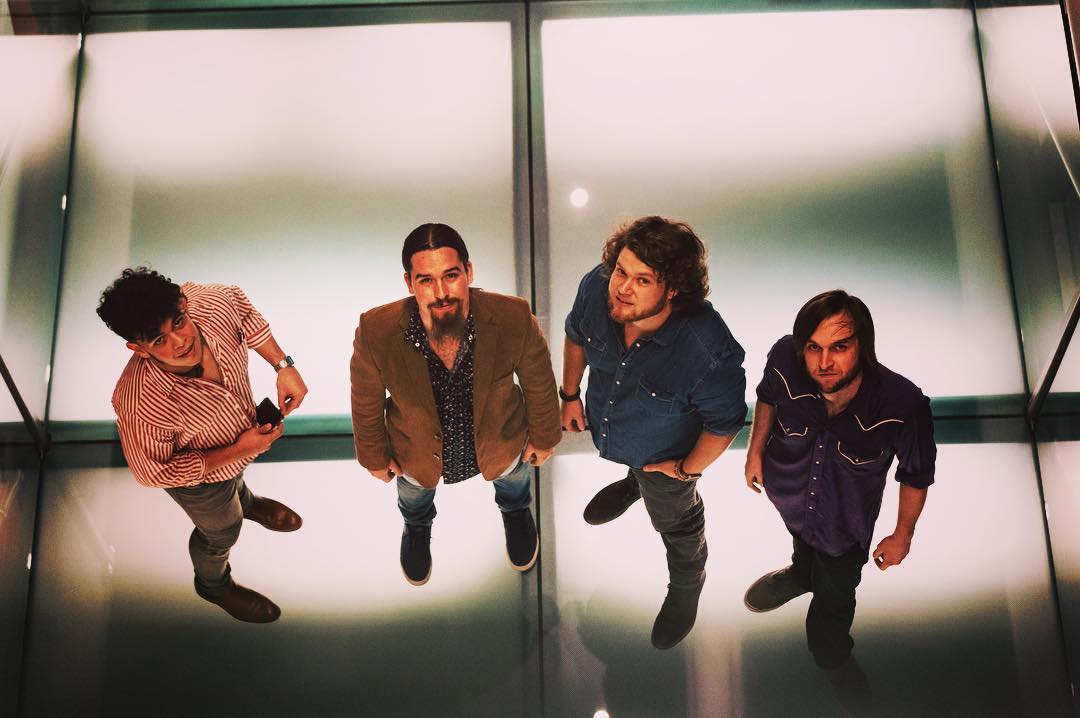 Before relocating to ATX, The Matters grew up sharing the stage in PCB. The project formerly known as Jam Therapy, features a lineup of Florida natives: Garrett Brown (vocals, guitar), Alejandro Rios (guitar, vocals),Chase Morgan (bass) and Mike Krieger (drums). Together they performed across the Southeast and released a series of EP’s until their music led them to Austin, TX.

The bands electric and unapologetic rock ‘n’ roll — but with a whole lotta feeling– has materialized into the band’s first EP Survive, was released in 2018. The album was recorded in Austin, TX at the Bubble with premier rock producer Chris “Frenchie” Smith (Jet, The Darkness, Leopold and His Fiction, Purple) and expands upon the group’s development with diverse songs that reinvent the far-reaching scope of rock music.

With the mystic of Zeppelin, paired with the energy of The Red Hot Chili Peppers, The Matters challenge their audiences to a fight to the death every night while conducting a stage show that is both chaotic and seductive.
https://www.facebook.com/TheMattersMusic/ 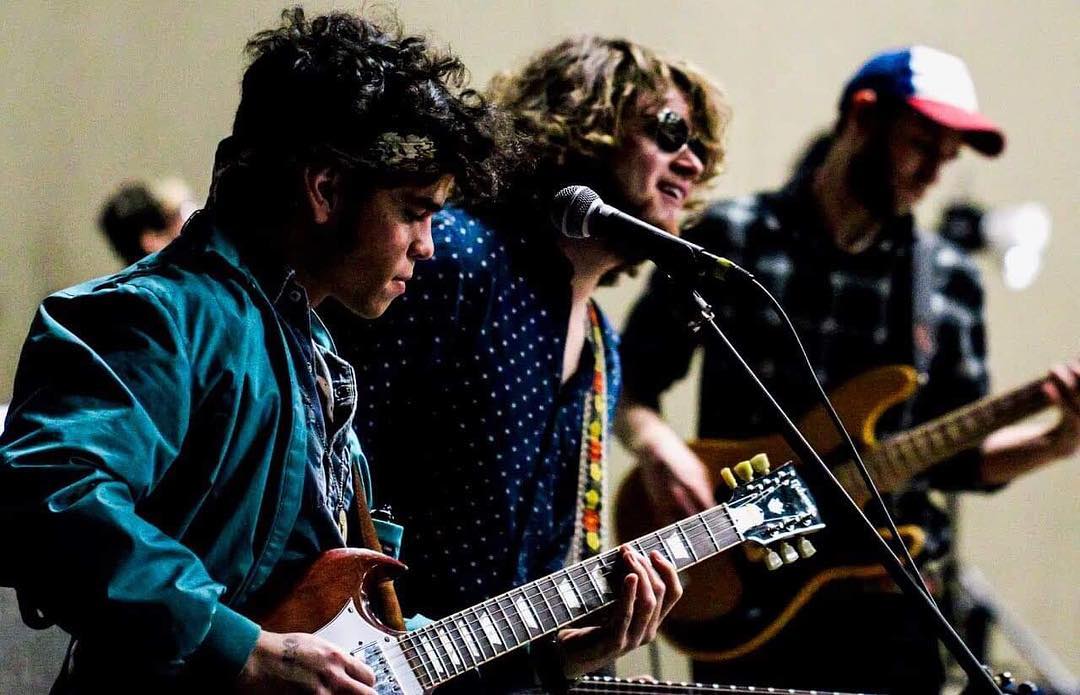