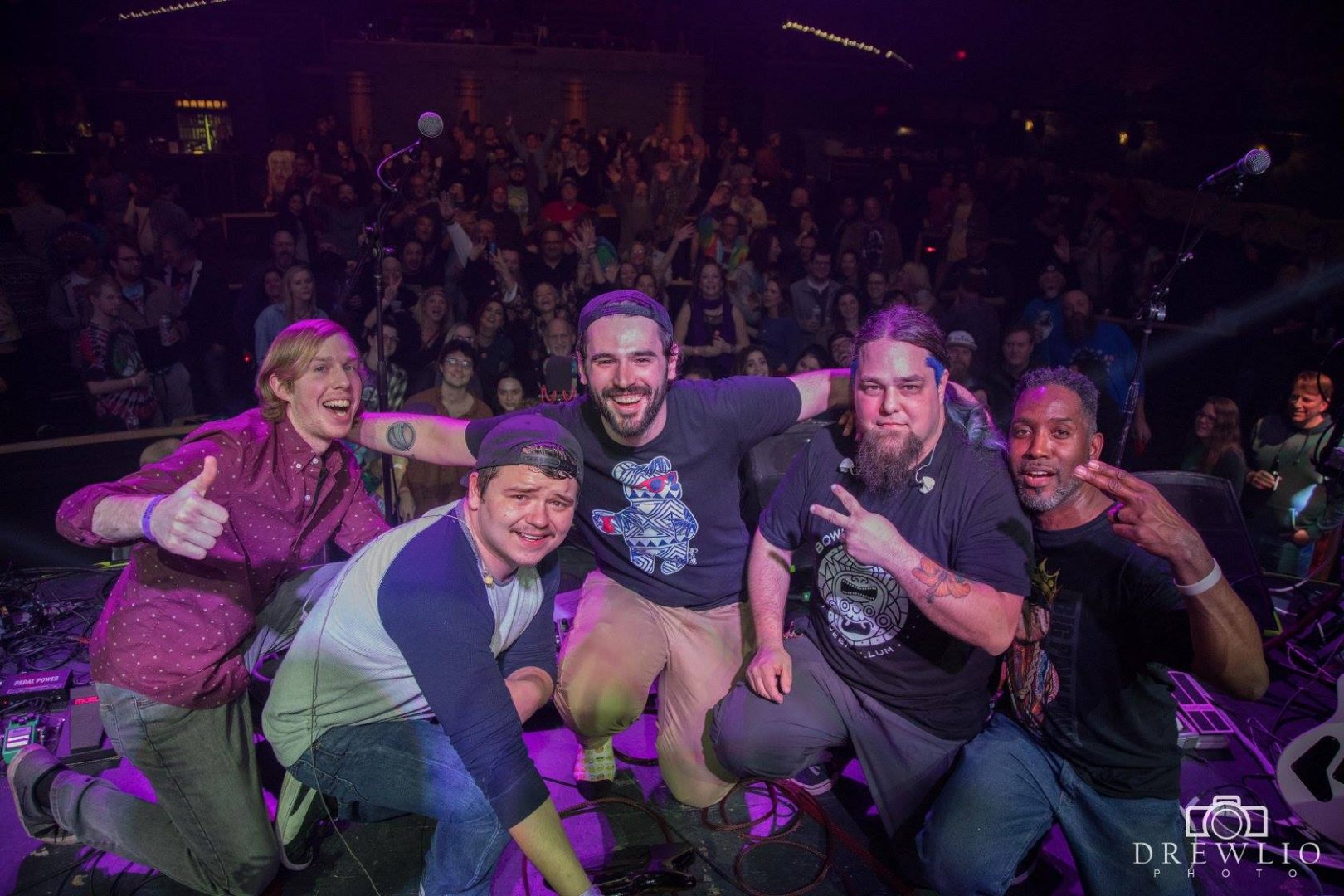 Originating in Arkansas from acoustic and organic roots, Kadela is a psychedelic electronic jam project with inspirations from the Grateful Dead to Mr. Carmack. Focusing heavily on improvisation with bass, guitar, and drums, they have played alongside and supported acts such as TAUK, Cherub, CloZee, Thriftworks, Space Jesus, Yheti, Lapalux, and many more. Kadela has been released by tastemakers such as Daruma, Artist Intelligence Agency, Trap Nation, and Glitch Hop Community.