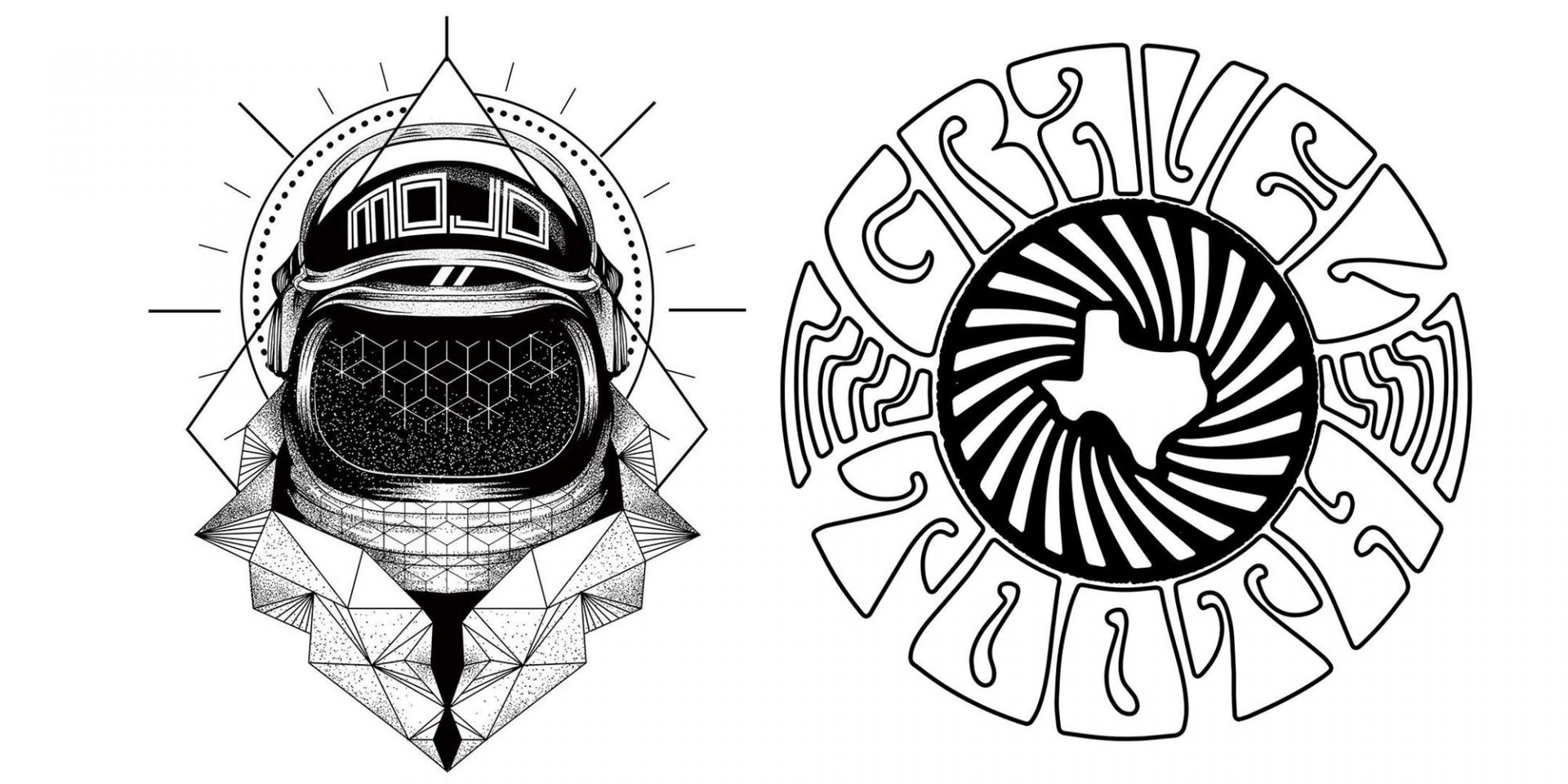 A night of great rock n roll as TryMoreMOJO and Graveltooth make their San Antonio debuts here at Sam’s.

NO Seating GUARANTEED. Any Seating Available is on a First Come, First Served Basis. NO REFUNDS all sales final. All Minors Will Be Charged an Additional $5 At the Door. 17 & Under Admitted with Parent or Guardian Only.

Seeking the highest of interstellar peaks, TryMoreMOJO guides the listener on their mission through space with their blend of funky riffs, modular soundscapes, energetic vocals, and heavy grooves; inviting fans to contribute their energy in a give-and-take partnership between performer and listener. The Dallas, TX based group has worked tirelessly to solidify and expand their position in the southern region. Starting with a sold out debut show in 2016 followed by continuous regional performances, and nominations for “Best Funk Act” & “Best Electronic Act” by the Denton Area Music Awards before the end their first year; MOJO showed a tangible amount of momentum and persistence, opening doors to many future opportunities.That momentum has started to steamroll with the band sharing stages with national acts such as, Papadosio, TAUK, STS9, Pigeons Playing Ping Pong, Aqueous, BIG Something, Ghost Light, CBDB, The Werks, Eminence Ensemble, Amoramora, Funk You, The Jauntee and many more.Meticulously working on their debut full length studio album, MOJO is set to release their first EP this spring, all the whilst maintaining a road-ready regional presence. With a growing fanbase eager to see what this band of unique personalities has to bring to the table next, Its The Time to “TryMoreMOJO”

Graveltooth hails from Hudson Bend, TX. Their sound takes an old school, down and dirty approach to rock and roll, with heartfelt lyrics and soulful grooves that often venture into psychedelic terrain. Experienced live, the band has a knack of conjuring that rebellious spirit in all of us, transporting the listener back to a long-lost era. It’s only rock-n-roll, but GravelTooth reminds us why we like it.With their debut full-length album Can’t Slow Down, Graveltooth has managed to capture lightning in a bottle as they balanced their talent as songwriters alongside the instrumental prowess and free-wheeling delivery that has made them such an explosive live act. Chris “Frenchie” Smith, the Grammy-nominated Austin-based producer known for his work with acts like Built to Spill, The Toadies, Jet, Meat Puppets and a slew of local favorites, was the perfect pick to help Graveltooth harness their energy in the studio. The result is a powerhouse rock & roll album with a unique ebb and flow and a sort of humanity that ties all the songs together.Website — Facebook — Instagram — Twitter