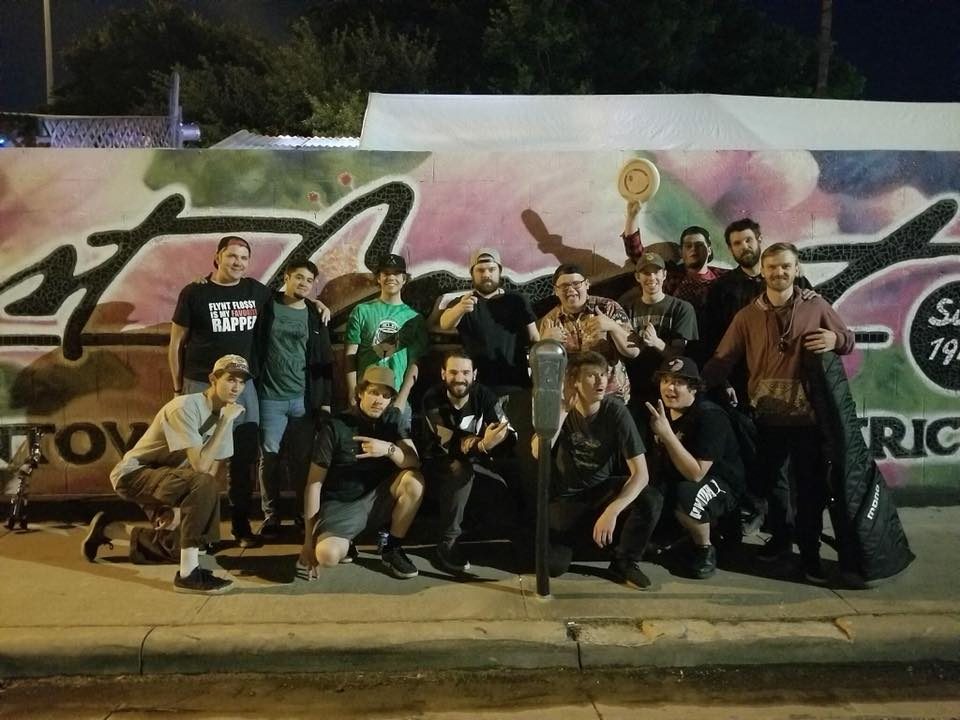 TryMore MOJO‘s 1 YEAR ANNIVERSARY PARTY featuring their good friends, the one and only hEEt providers HEADLINING THE EVENING, Eminence Ensemble!!!

Come celebrate the amazing first year MOJO 2.0 has had thanks to the amazing Where It’s At – Dallas Jamily!! 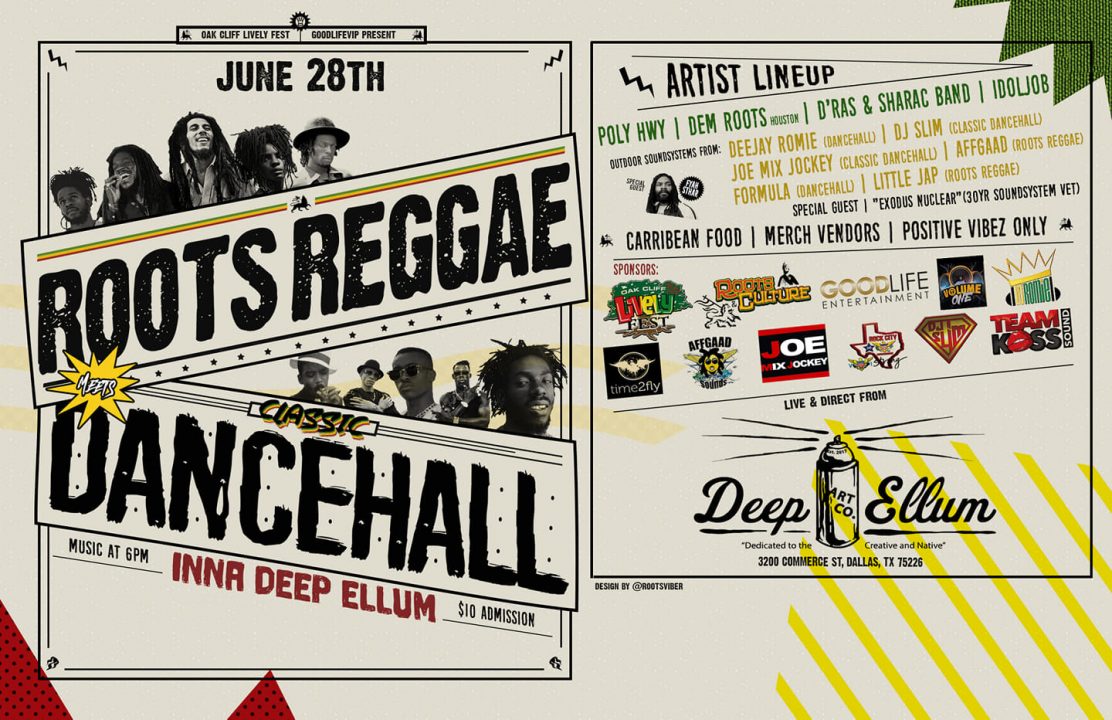 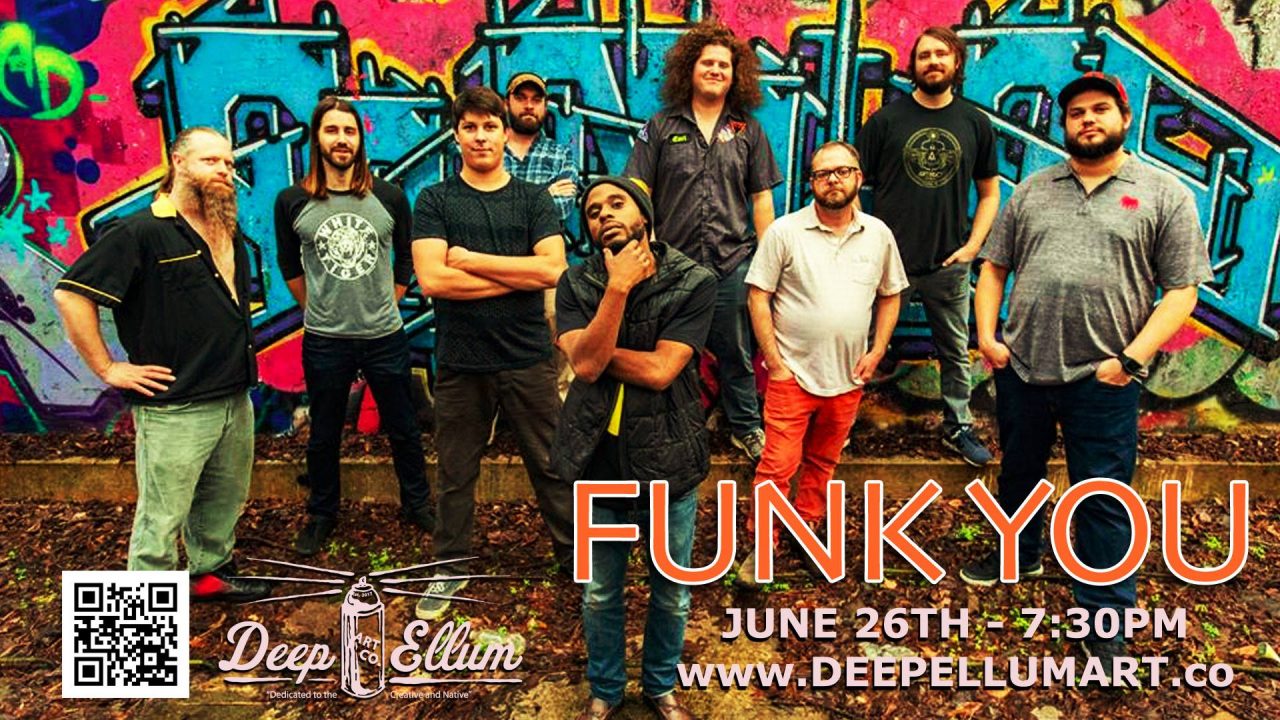 Funk You humbly contributes to a music scene that has given them so much. The band steadfastly crafts and develops their sound while touring across the country, growing closer as a family of musicians. Focusing on the many styles that construct and compose the glorious genre of funk, these players artfully blend clean and powerful vocals with passionate musicianship. Funk You feels most at home on stage, their captivating live performances keep fans coming back time and time again. We look forward to sharing our music with you!

Forged from fire to breach the demons foyer and impeach inequity, Chancy is a rock band based in Dallas, Texas. Our mission is to spread love, peace, and joy through our music. Our sound is best described as an arcane and eclectic mix of chaotic, atmospheric and retro-modern soundscapes. It is worst described as Alt-Rock. 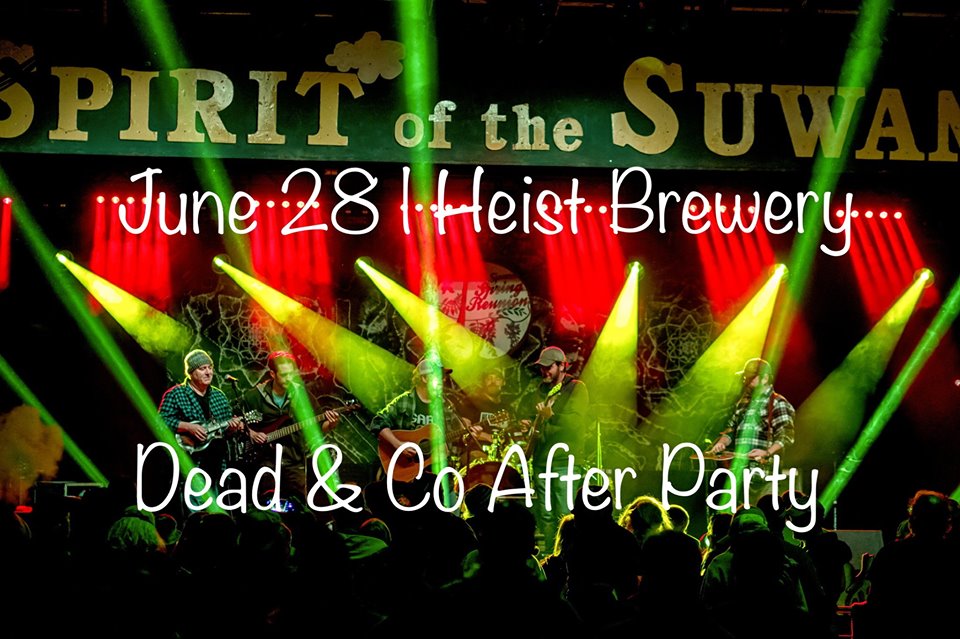 The Grass Is Dead return to Heist Brewery in Charlotte, NC for a very special Dead & Co After Party! Come and join the party!
Grab your tickets here:
http://bit.ly/GrassIsDeadHeistJune28

Funk You w/ The Soul Creatures and The Matters 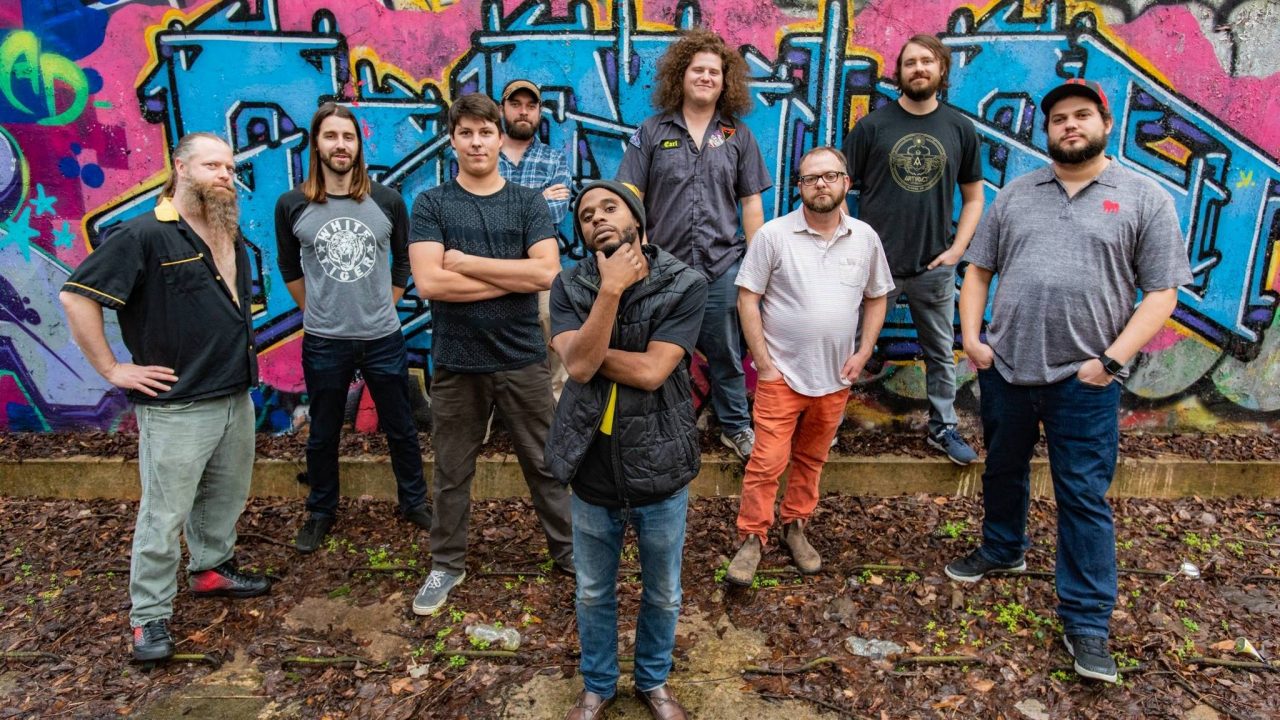 Funk You
Soul Creatures
The Matters