We’re beyond excited to announce Free Week, our yearly ‘thank you’ to you, the fans, happening July 18th – July 21st.

Every single day we’ll toast to the city we love with kickass shows from bands! All you gotta do is show up!

If you purchase a $5 ticket, you are guaranteed entry and your first drink is on us, the $20 tickets guarantee you a seat and a drink on us! No hidden fees, no service charges, nothing. It’s a celebration devoted to you! 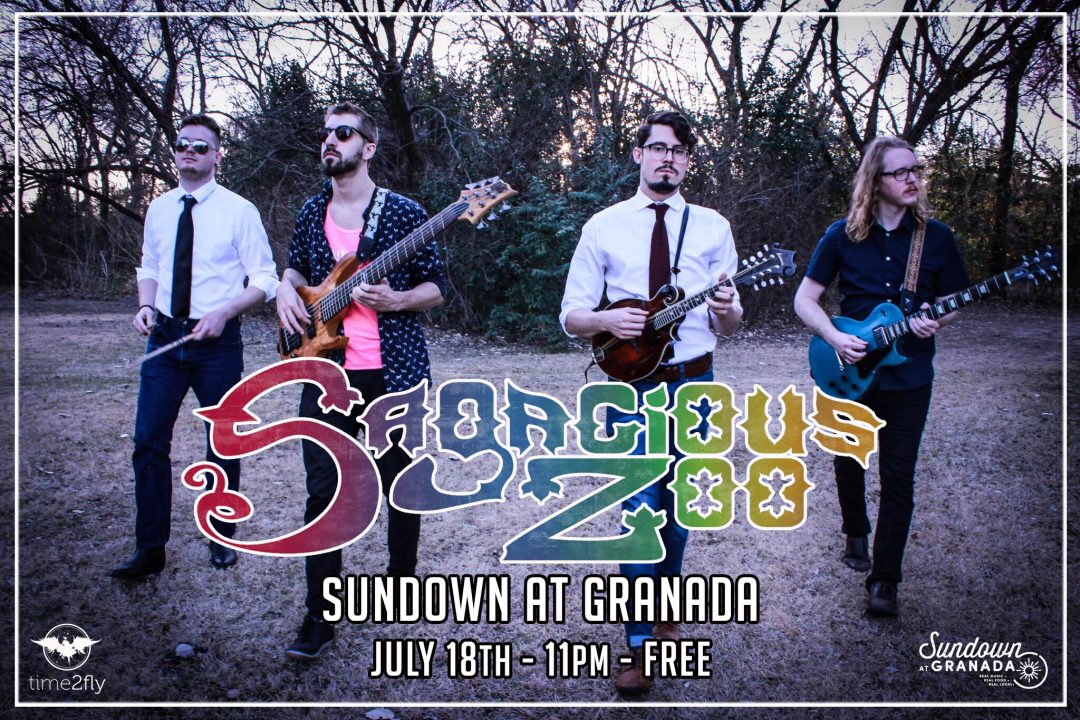 Catch a full evening of quality jams on Greenville on Wednesday, July 18! 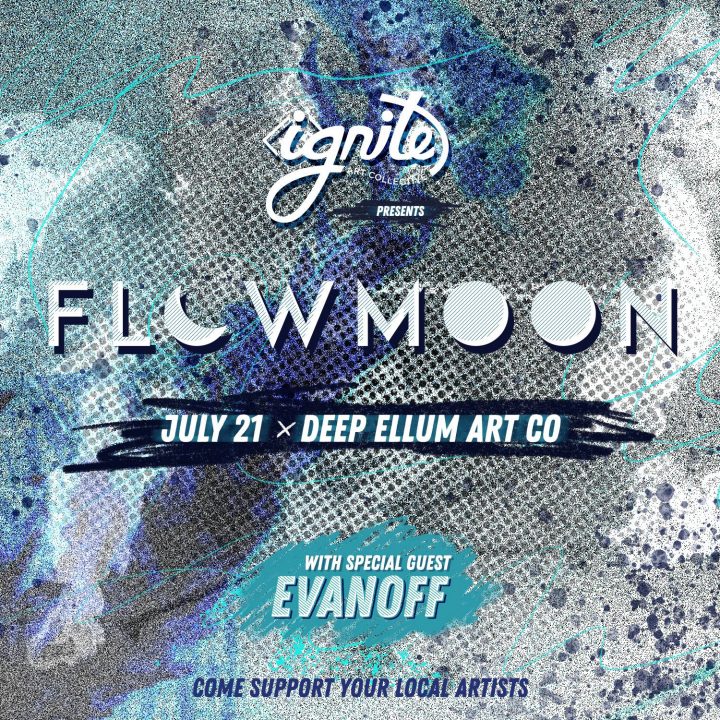 Containing both heavy rock and soft melodic styles, the groups most stand out feature is their ability to capture the crowd’s attention while creating heartfelt tension accompanied by groovy dance beats that release unimaginable amounts of energy. There is an energetic joy and purification that comes from seeing an Evanoff show…..

M.D.S.O. (MENTAL DEXTERITY SPECIAL OPERATIONS) is a collective of performers & instructors of movement/flow/fire/circus artists, from Houston.

Russian artist, Leona Perez, comes from a small town of hard working people with a practical mindset who, unfortunately, look down upon the idea of pursuing life as a professional artist. Though this was an obvious challenge, it did not keep Leona from her art lessons and her dream of a career in the arts. She graduated from an Economic University, and in 2015 decided to move to Dallas to fully dive into her life as an artist. She created Soul Sisters Art and has been showing her art ever since.

Leona created Soul Sisters Art because she feels the Universe gave her this talent to show its power. “When I paint, I listen to my heart and I feel it in my hands, I lose control of my mind, and I let my soul do whatever she feels like.” This fluid, free method, paired with mostly abstract technique, has created a unique style that is easily recognizable. Even so, she does not limit herself to one set method of painting, and loves exploring new techniques. Her philosophy is, if she’s inspired, she creates it. She believes this keeps her art honest.

Leona understands she has one life and she must follow her soul to make the right choices. Day after day, she shares more of her soul, and hopes to bring peace and inspiration into our world through her pieces. 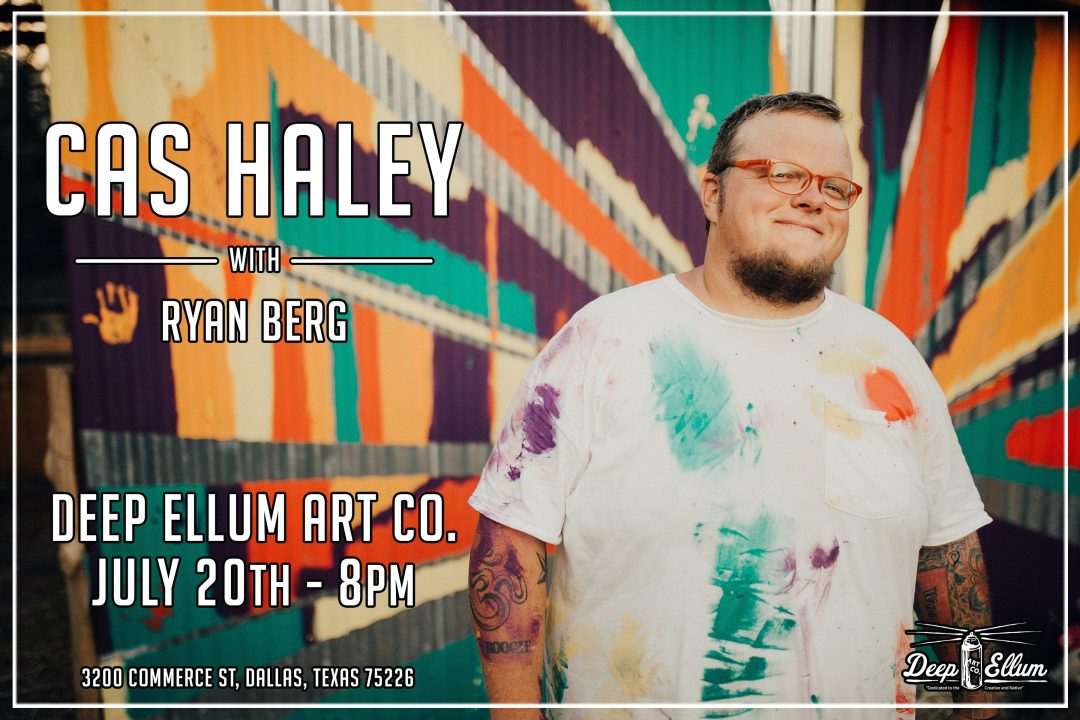 Sometimes blessings come disguised as roadblocks. Such is the case of More Music More Family, the new release from soulful singer-songwriter Cas Haley. The Texas-based artist was successfully recording, touring and building a fanbase when he was sidelined by an accident that hampered his ability to sing. The idea for More Music More Family came about during treatment, as Haley reflected on how to pursue his career in a way the included his family and better represented his lifestyle.

Crowdfunded through a Pledge Music campaign and recorded over a month at Steelgrass Farm in Kauai, Hawaii, More Music More Family was co-produced and co-written by Andrew Terrett, aka Tubby Love. Its tracks address the universality of life lessons with positivity and uplifting melodies. The album borrows the best of Haley’s previous efforts, drawing on influences of reg- gae, soul, blues and rock. It captures an organic, live-record feeling with high-quality sound.

Ryan Berg & The Velvet Ears are an acoustic driven Blues/Jazz band from Dallas Texas. The project began when singer-songwriter Ryan Berg moved back to his hometown from San Marcos, Texas. Shortly after, Ryan began playing duos around the metroplex with lead guitarist, Glen Fleischman throughout 2014 when they met drummer, Charles Alexander. Since then, The Velvet Ears expanded it’s perimeters by collaborating with local artists like Nick Snyder, Patrick Smith, Matt McClellan, Kirk Hampton, as well as Austin, Texas band, The Mammoths. 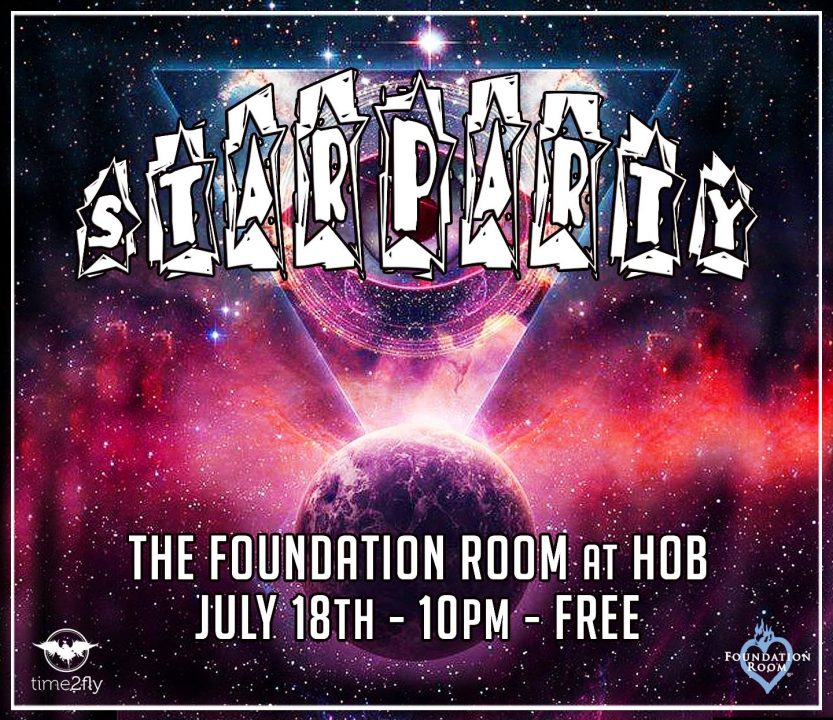 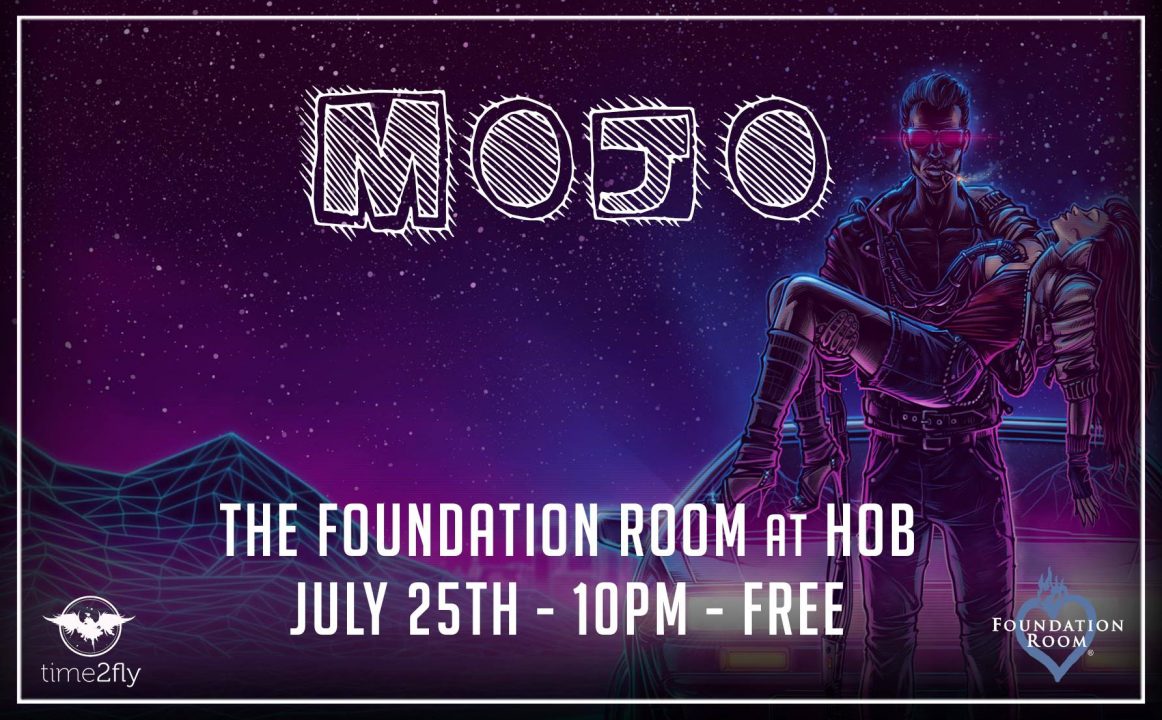 Seeking the highest of intergalactic peaks. 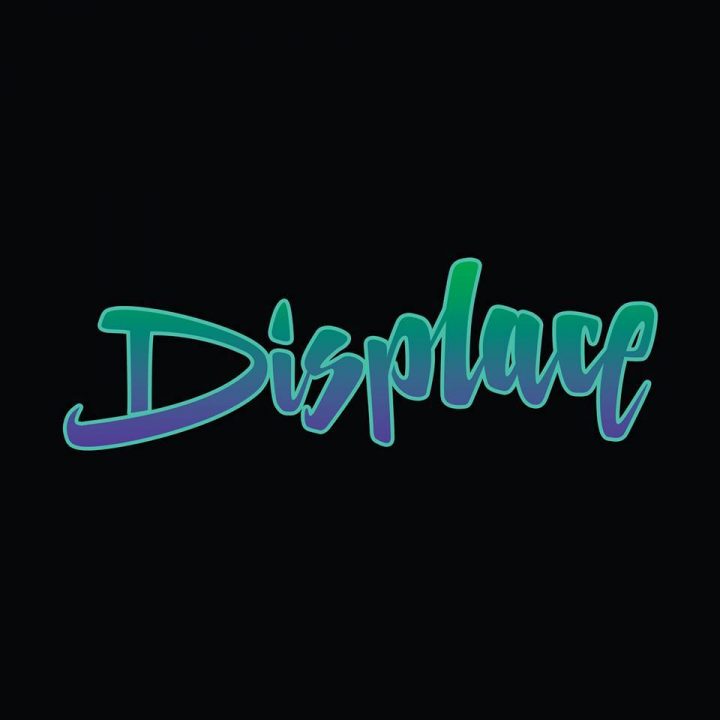 This summer, Displace will be touring to promote the release of the first single “Luvlee Woman” from their third studio album, available on Spotify, Apple Music, and iTunes.