Saturday, October 27th, we welcome Galactic to the historic Granada Theater! Galactic are a New Orleans based funk band that has consistently pushed artistic boundaries on the road and in the studio, approaching their music with open ears and drawing inspiration as much from the sounds bubbling up from their city’s streets as they do from each other. Opener The Motet join them! 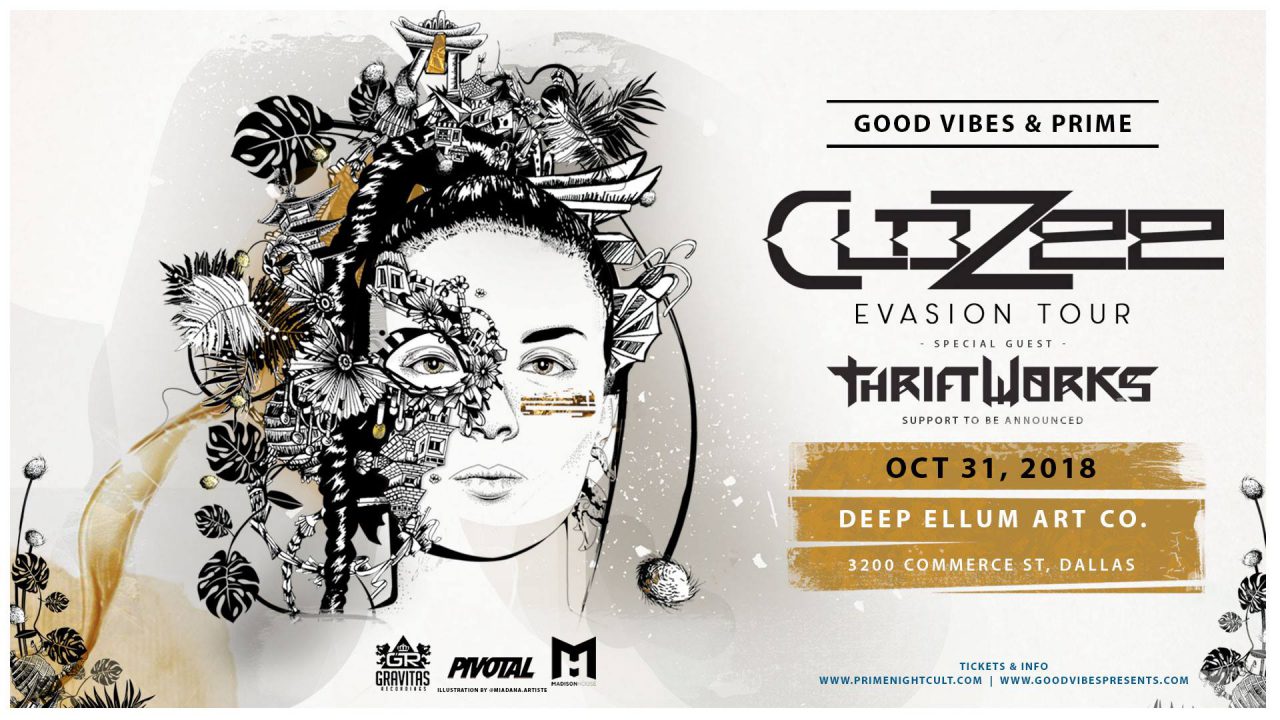 Listen to CloZee on Spotify ➡️http://bit.ly/Spotify-CloZee 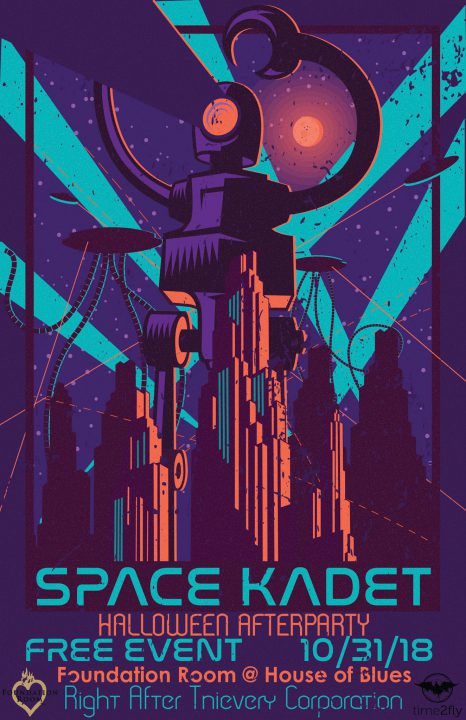 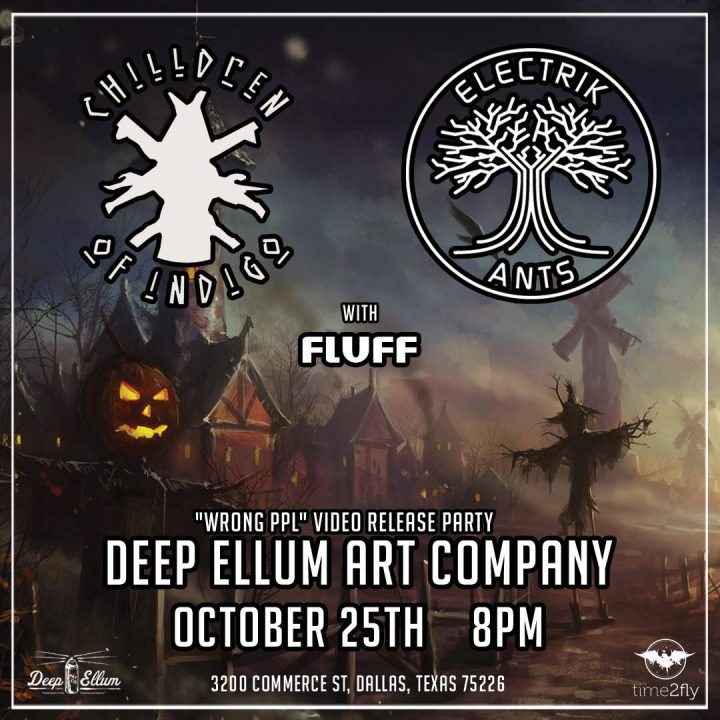 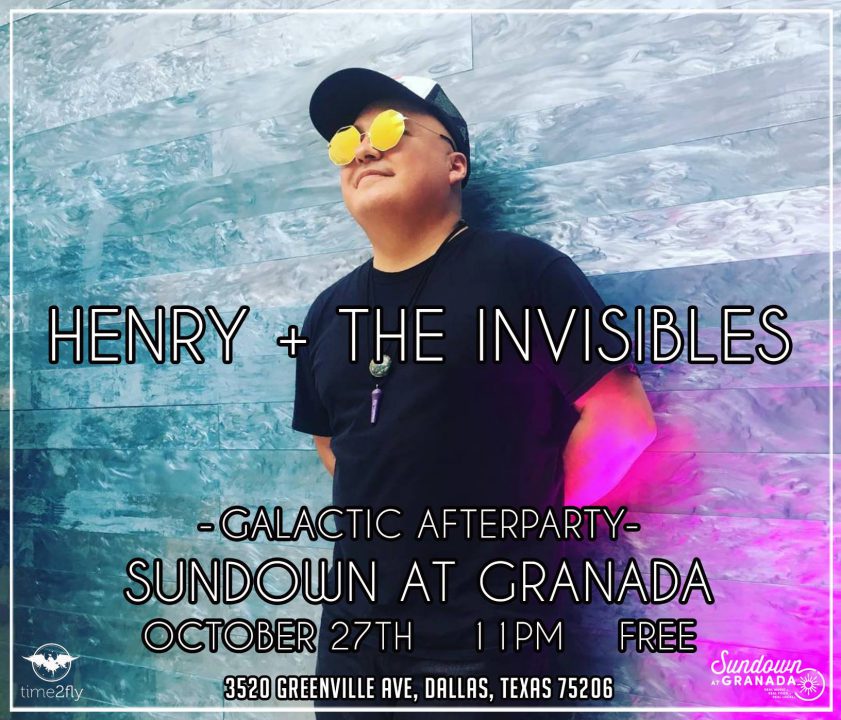 Galactic Live at Granada Theater Keep the Vibe Alive with the *official* after-party featuring The One Man Phunk Band – Music until 2am. 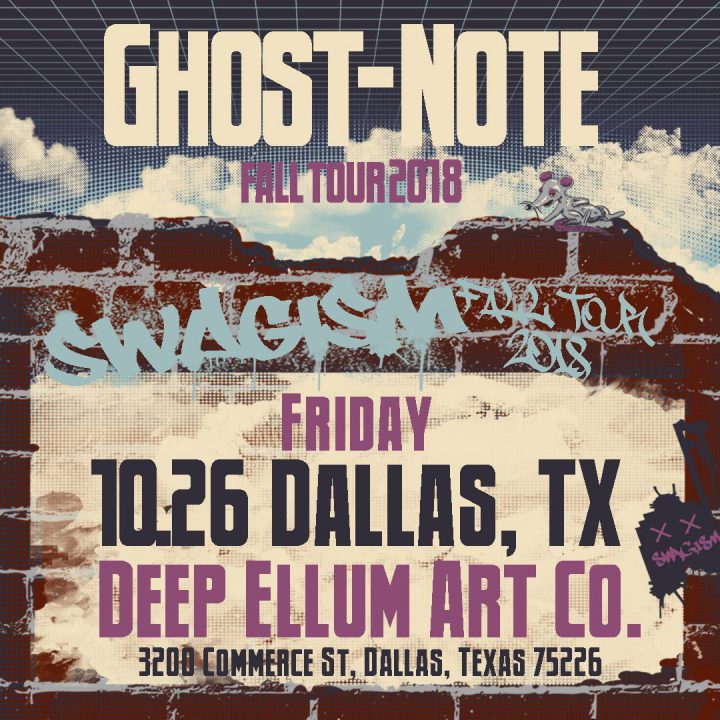 Multi-Grammy Award winning artists Robert Sput Searight and Nate Werth take percussion out of the shadows and into the spotlight with their new project, Ghost-Note. World renown for their ongoing catalog with international sensation Snarky Puppy, this dynamic duo expands their rhythmical voice into a celebration of music in all its forms. This is music that takes listeners on a mind-blowing journey, inspired by the influences of James Brown, Prince, and J Dilla to name a few.

Since forming, Ghost-Note’s sound has evolved to a state that can best be described as ‘conscious funk’ – an elaborate and sonically powerful surge of the tremendous talents that each of the players provides, with the bandleaders leaning back and letting the band go. The core lineup is a rotating cast of heavy hitters – all stretching to meet the expanding nature of the band. The explosive rhythm fueled band, deeply rooted in neck breaking funk, is comprised of the industry’s best and quickly becoming one of the most anticipated live shows of today.

Shaun Martin has been playing, creating, and collaborating for most of his life, yet his contributions go much further than just playing. When you move through the projects that Shaun has been a part of you can feel his style and influence; you can sense his presence throughout the compositions. Shaun’s willingness and ability to be a subtle part of each band has allowed him to be part of the very foundation.

Shaun Martin has a natural gift that has been evident since he began playing drums in church at the age of 4. Yes, his mother had the vision to arrange piano instruction from Carolyn Campbell and guide him on his path. Yes, he has several Grammys from his work with Kirk Franklin and the gospel powerhouse God’s Property and Yes, he has a Grammy that crowns his many years with jazz fusion phenomenon Snarky Puppy. But you will not find this information in discussion with this gently powerful man because he wears none of this on his sleeve.