We’ve got some small-town mega talent coming through Dallas this Summer! 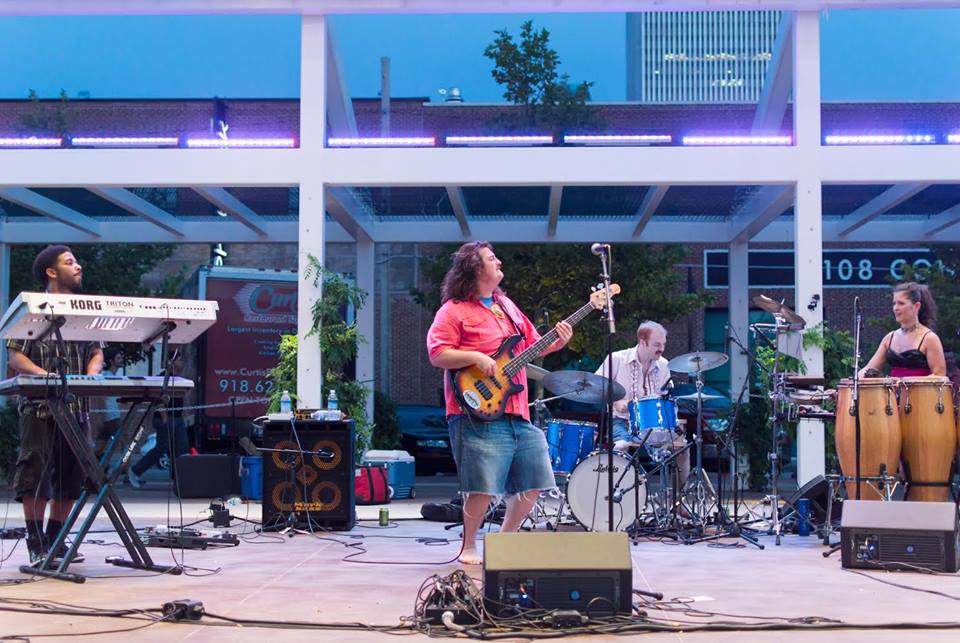 “Just like its members, Henna Roso is not easily defined. The band merges the various styles and influences of Justin Dupuis and Taylor Graham to create a unique, yet approachable musical experience for the listener. Combining elements of funk, jazz, and soul, Henna Roso’s unique compositions take the listener to new sonic heights.” 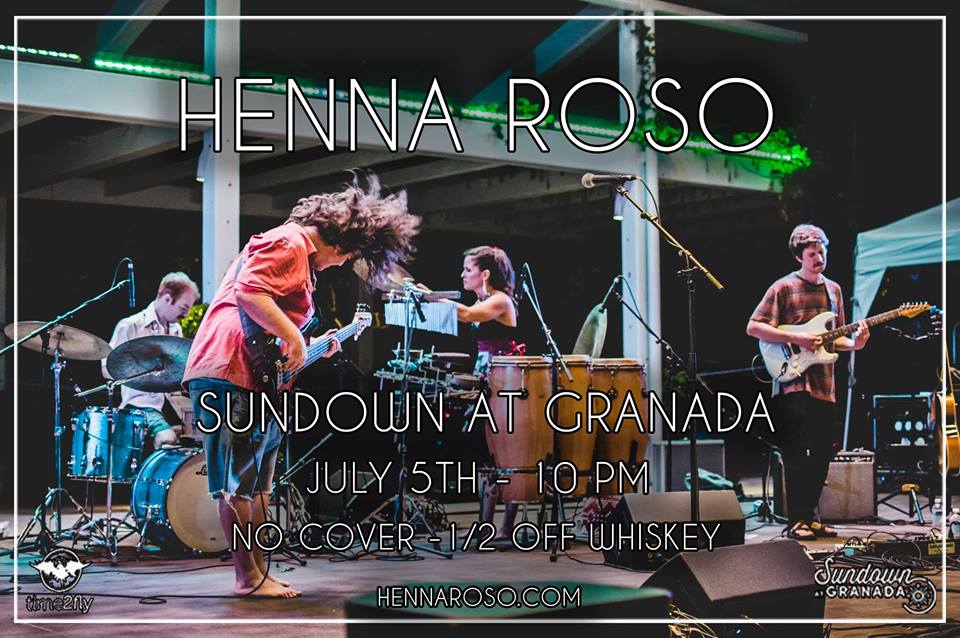 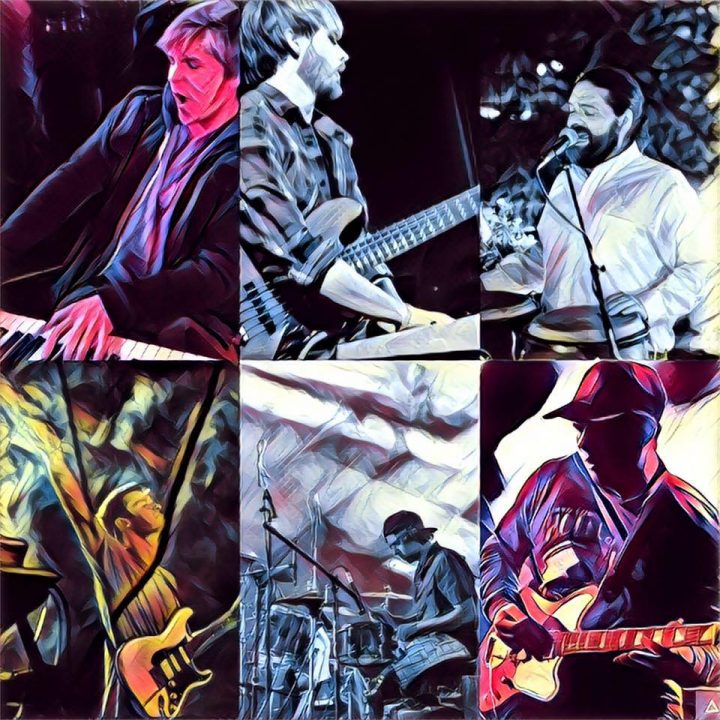 “Eminence Ensemble is an impressive high energy sextet, whose music and live show is something you won’t soon forget. Molding together influences from rock, fusion, and soul. Eminence Ensemble creates a modern musical coalescence that is sure to leave your jaw on the floor.” 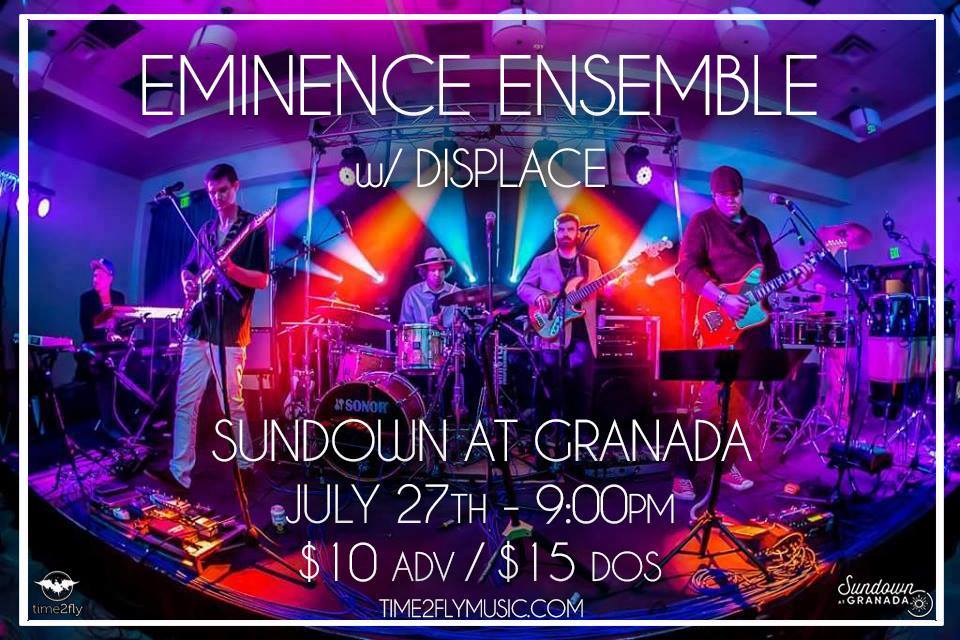 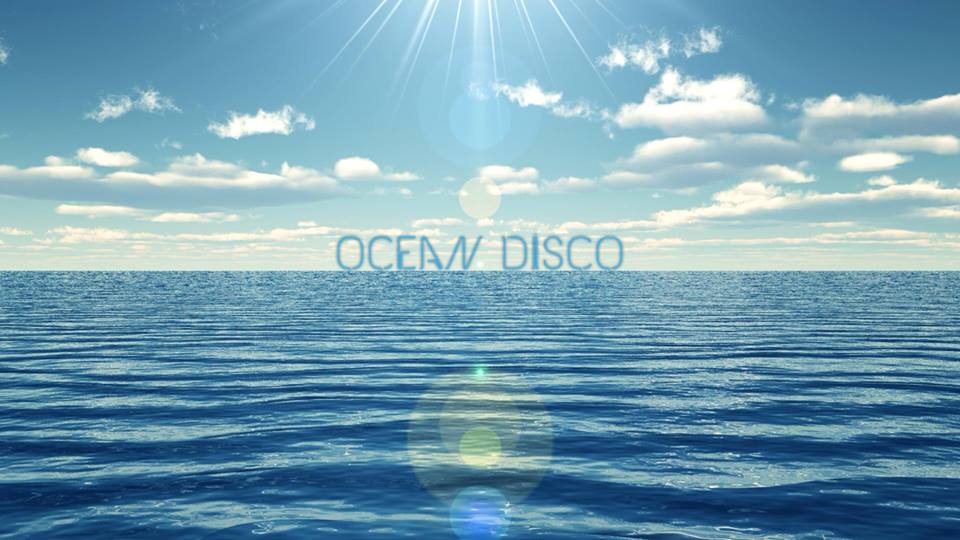 “Using a combination of electrified instruments, digital samples, and analogue synthesizers, the band strives to create an interactive musical odyssey at their live shows. Capturing the full spectrum of emotion their music seems to continually evolve within itself from one moment to the next. Heavily improvised live sets is where the band shines as they constantly push their own boundaries to assure that each Ocean Disco show is a one of a kind experience.” 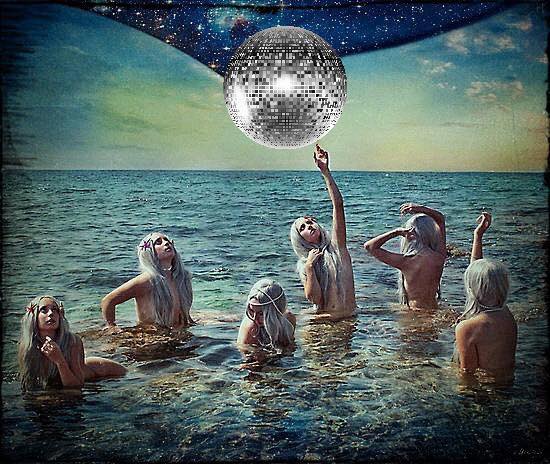