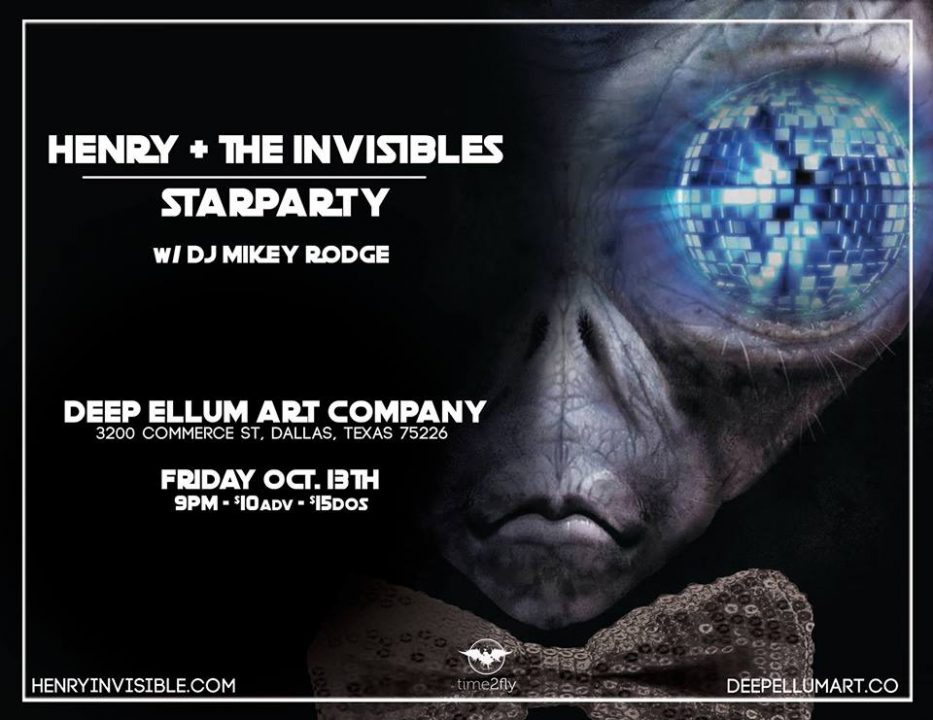 “Mikey Rodge wants you to dance your face off! Perhaps more accurately, he wants to lay down the throbbing bass lines, tantric melodies and intoxicating beats that will inspire you to do that very thing.”

“Whether through his writing or his DJ sets, Mikey Rodge is constantly striving to be the ultimate middle man for funky electronic music.” 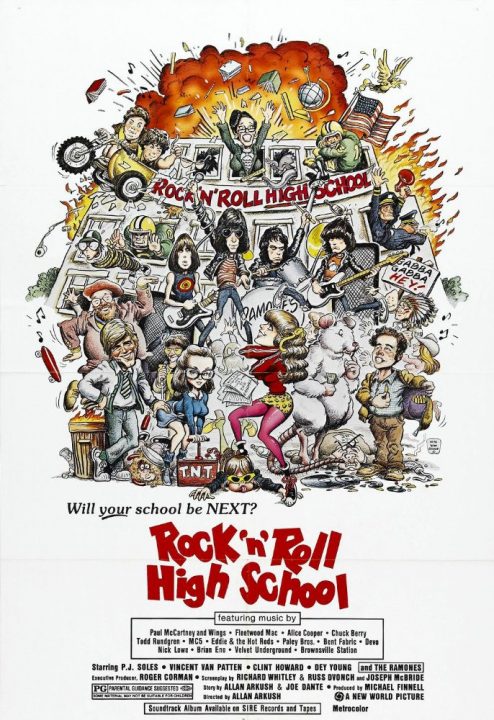 Time2Fly Music Presents – The Nth Power at The Rabbit Hole

The Nth Power – Proving that soul music can be exponentially greater than the sum of its parts, The Nth Power is on a mission to share the light. Formed during an impromptu late-night jam at Jazz Fest 2012 in New Orleans, the relentlessly funky and soulful band believes in music as a higher power – tapping into an energy that is simultaneously sexy and spiritual, with songs that will inspire audiences to dance, groove, make love or just stand there with goose bumps.

“It’s my dream team,” says Glaspie. “Each one of us is a songwriter, so when we get together, everything becomes much stronger.” Beyond raw skill, however, Glapsie cites a deep spiritual connection as the glue that binds them together. “Music is what brought us together, but it’s the spiritual bond that makes us play so in touch with each other.”

At the core of their vibe is a deviously simple concept – the healing power of Love. 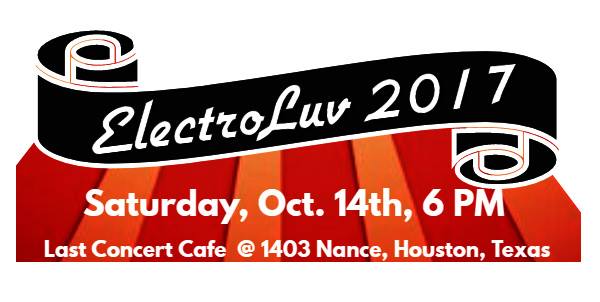 KPFT 90.1 FM is holding ElectroLuv 2017, a benefit for the only true listener sponsored nonprofit community radio in Houston, Texas.

This is a heavy funk loaded show and proceeds benefit KPFT.