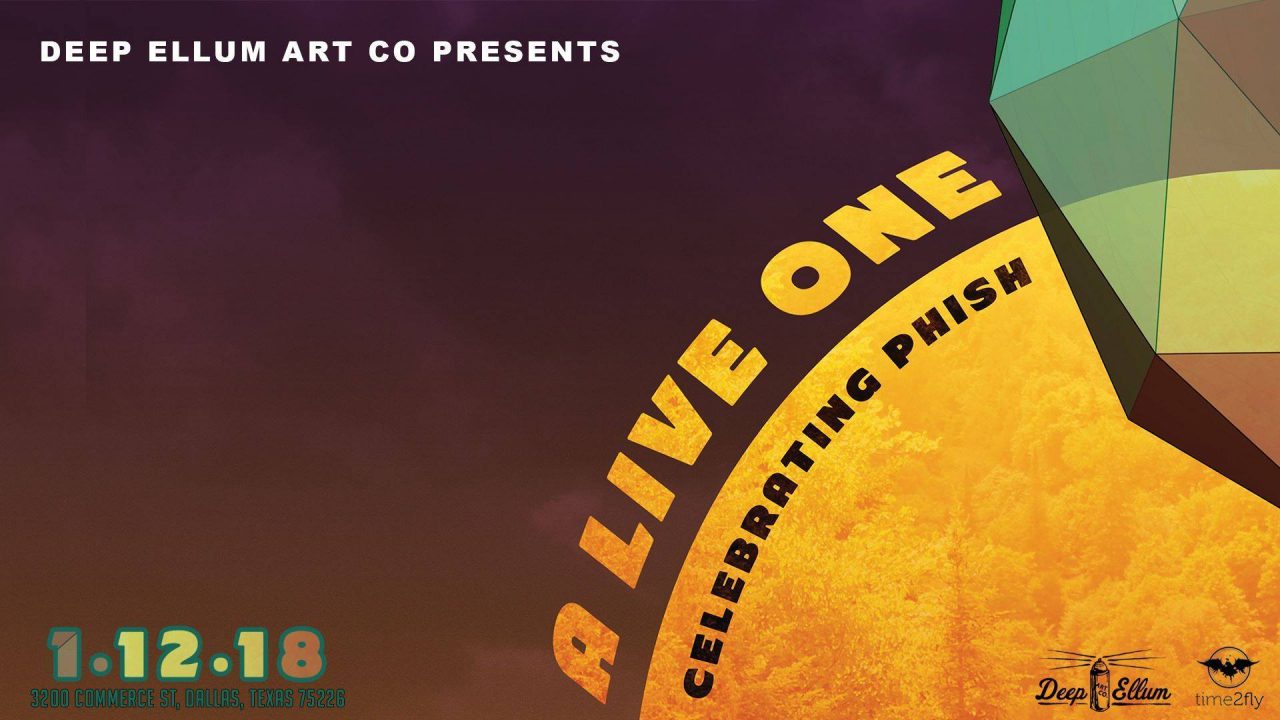 A Live One – Celebrating the Music of Phish
www.aliveone.org 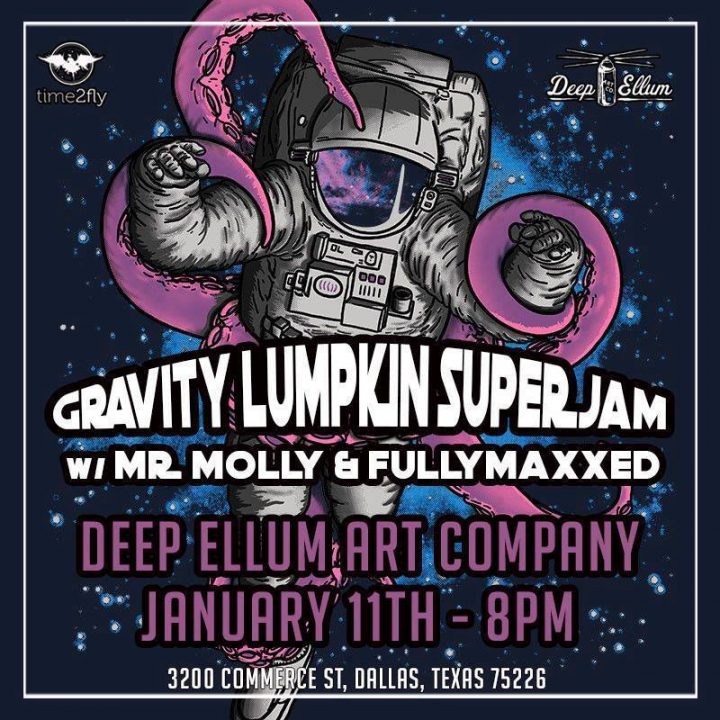 + FullyMaxxed
Addicted to music, will always bring the future funk. BYOTB: Bring Your Own Talk-Box. 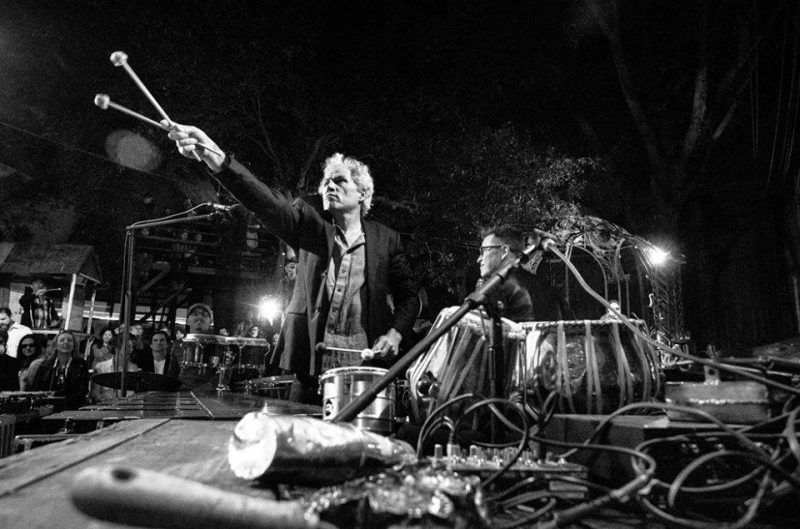 Mike Dillon’s New Orleans Punk Rock Percussion Consortium
Mike Dillon’s Punk Rock Percussion Consortium draws from Dillon’s formal percussive training at the University of North Texas, decades of experience as a band leader, and the inspiration sparked by the hundreds of percussionists that have crossed his path along the way, to realize his longtime ambition of creating a do-it- yourself percussion ensemble. Featuring Jim Loughlin from Moe.

In true punk rock fashion, MDPRPC brings together a dynamic rotating roster of up to 20 percussionists to play music written and/or arranged by Dillon, on instruments—marimbas, xylophones, drum kits, bells, chimes, bass marimba, congas, tablas drum, bongos, timpani, steelpan drums, timbales and so on—that the artist has collected over the course of his career.

+ Billy Goat
Billy Goat was a band playing rock, funk and Latin styles from 1989 to 1997. Originating in Denton, Texas, Billy Goat was popular in the Dallas and Austin scenes[1] including Deep Ellum and became known for its wild stage antics including playing naked.

+ KatsüK
Like a breeze of fresh air resonating forth from the heart of Texas, KatsüK [n. catsook] is a powerfully magnetic group at the forefront of a fervent world transformation in conscious music. Cognizant in its lyrical message and veracious in its tone, KatsüK, seamlessly fuses world sounds with classical instrumentation, tribal percussion, infectious pop/folk melodies and a soaring and deeply odic quality of frontman and founder, Daniel Katsük’s voice.