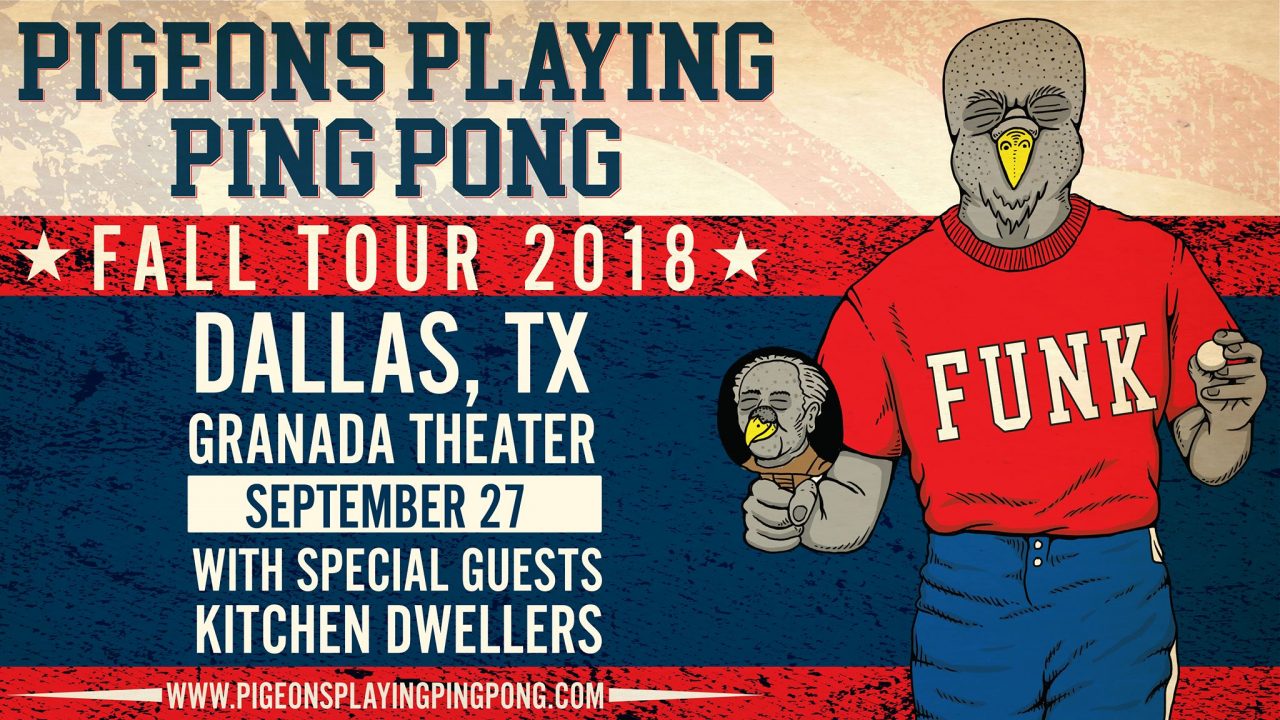 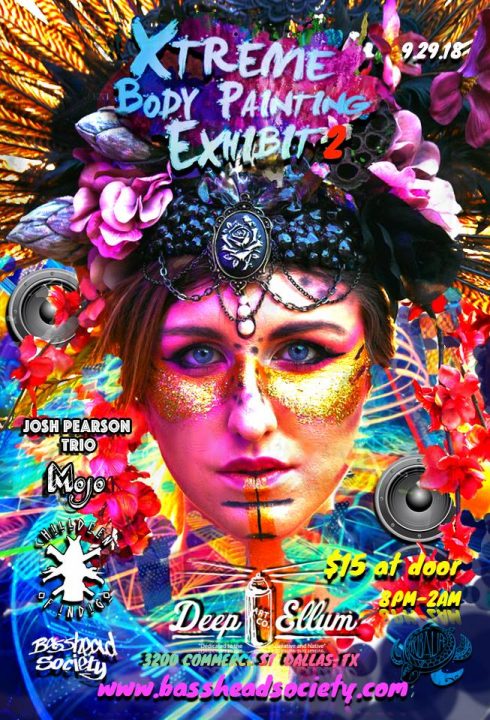 We are bringing you the biggest and best of Body Painting that DFW has to offer! And we are going XTREME!!!! Full body painting including prosthetics, props, and MORE!!! They’ll be totally transforming themselves by using their bodies as the canvas! This show will be something beautiful so make sure to come by and enjoy the LIVE art and LIVE music entertainment, brought to you by Basshead Society!

Conscious lyrics and psychedelic noises are the bread and butter of Indigo yet the main staple of this quintet is their union of vintage vibes with modern sounds. This self proclaimed future-hop band is out to bring the rock revolution to your city for years to come.

Josh Pearson strives to change the world, one note at a time with his pop jam style music. His catchy pop songs, reminiscent of John Mayer & Eric Clapton, lend way to funky, jazzy improvisation heavily influenced by his love for Phish & the Grateful Dead. 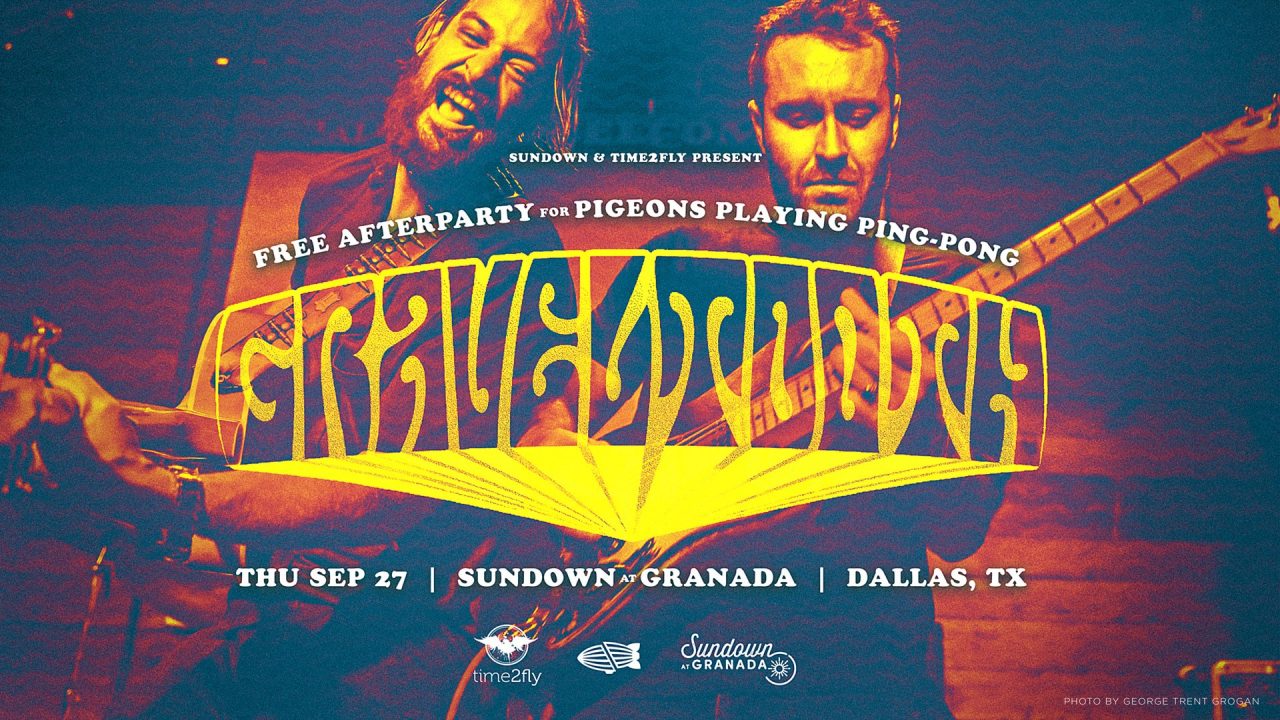 at Sundown at Granada

Graveltooth [Rock / Funk / Blues / Psych ]
Graveltooth hails from Hudson Bend, TX. Their sound takes an old school, down and dirty approach to rock and roll, with heartfelt lyrics and soulful grooves that often venture into psychedelic terrain. Experienced live, the band has a knack of conjuring that rebellious spirit in all of us, transporting the listener back to a long-lost era. It’s only rock-n-roll, but GravelTooth reminds us why we like it.

With their debut full-length album Can’t Slow Down, Graveltooth has managed to capture lightning in a bottle as they balanced their talent as songwriters alongside the instrumental prowess and free-wheeling delivery that has made them such an explosive live act. Chris “Frenchie” Smith, the Grammy-nominated Austin-based producer known for his work with acts like Built to Spill, The Toadies, Jet, Meat Puppets and a slew of local favorites, was the perfect pick to help Graveltooth harness their energy in the studio. The result is a powerhouse rock & roll album with a unique ebb and flow and a sort of humanity that ties all the songs together. 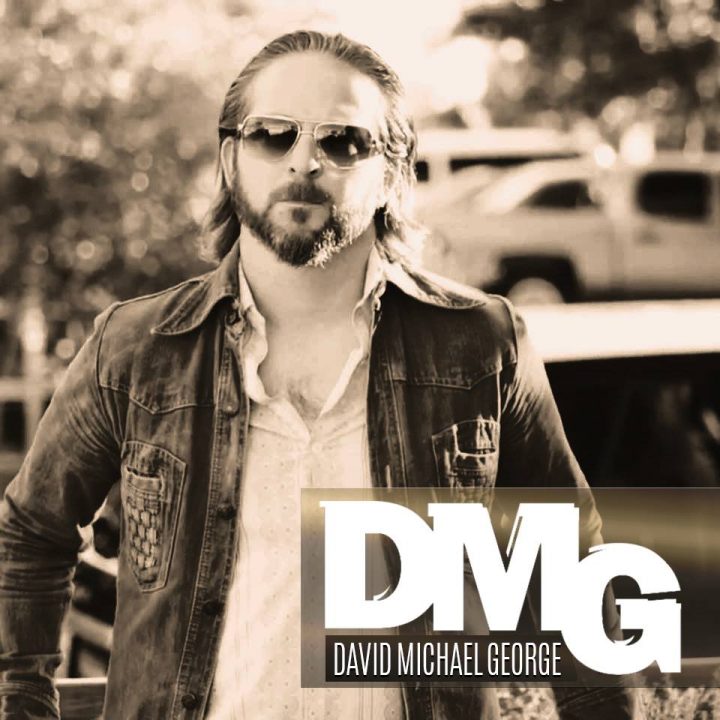 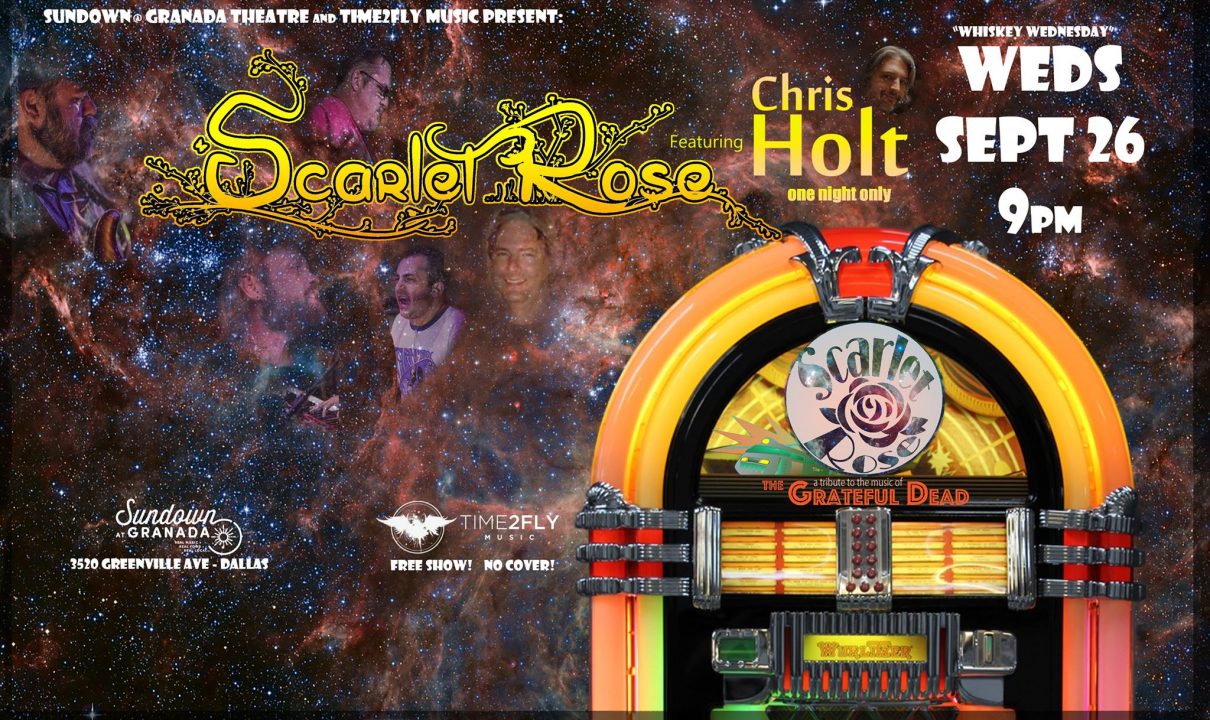 Scarlet Rose
.:: Celebrating the Music of the Grateful Dead ::. 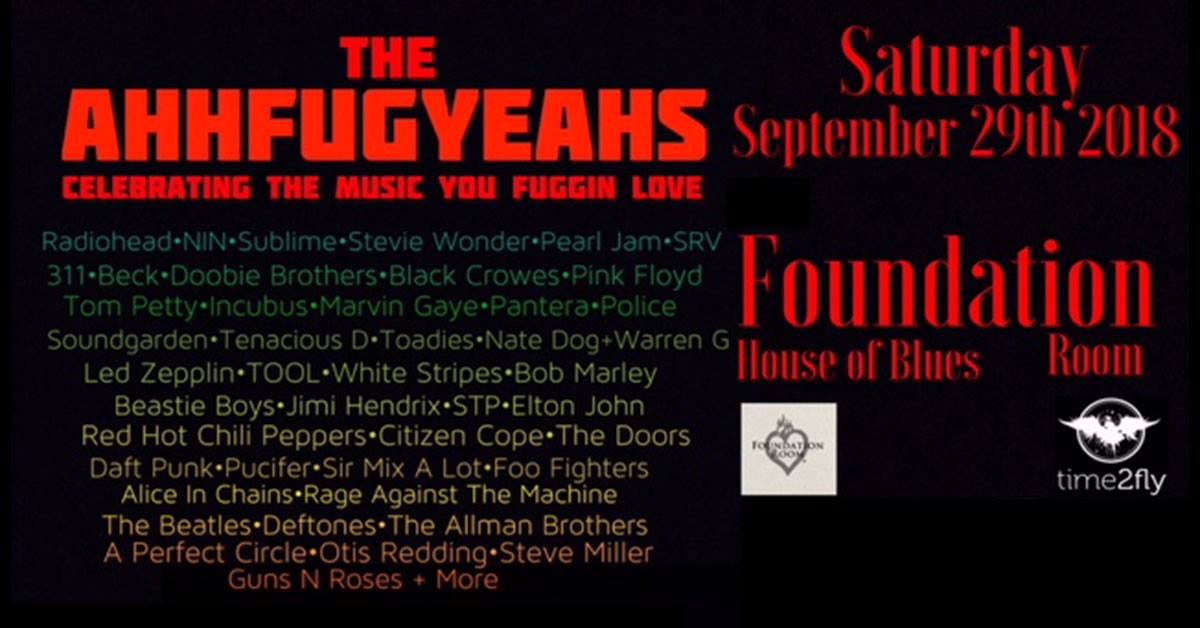 The AhhFugYeah’s!
An all star lineup of musicians from the DFW area celebrating decades of familiar tunes!