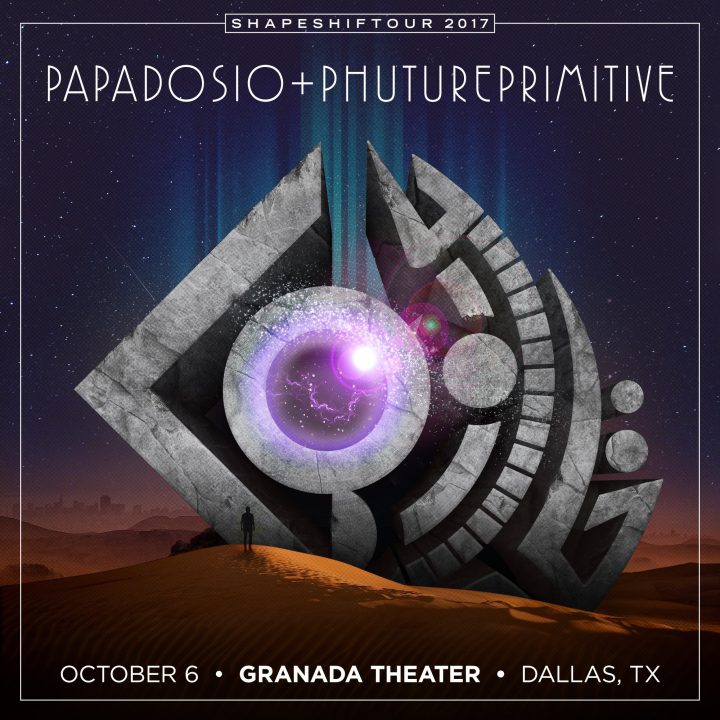 Falling somewhere between rock, jazz and electronic mayhem we find space rock. This is a genre that is not readily defined and is a state of mind as much as it could be considered a genre. This range of frequencies is where Papadosio tends to spend their time, sometimes dining in deep space, and other times snacking right on your front porch. Papadosio strives to create music that is strangely familiar and calls all walks of humanity to bask in a unique experience celebrating the one constant in an ever-changing world: music. Join Papadosio in an effort to create, augment, and rejoice in the universal language of music. Most importantly, have a good time.

Phutureprimitive is the moniker of Bay Area producer and songwriter Rain. Early childhood photos reveal Rain sitting at the piano plinking keys, grinning from ear to ear… a true sign of things to come. Continuing his early fascination with music, Rain was later drawn to electronic music, inspired by its ability to combine the best of organically played instruments and the synthetic pleasures of sounds more exotic to the human ear. After beginning a DJ career in the 90s, Rain began incorporating the music he was making in his home studio into his DJ sets. That was all it took to trigger a full-blown love affair with electronic music and the process of its creation… and Phutureprimitive was born.
Phutureprimitive’s music is singular and unique in its approach. Lush melodies drift across intricate rhythms, groove heavy beats, and warm, fuzzy bass lines. Often exploring a dark and dense palette, his music also manages to convey a sense of tranquility and beauty, engaging the listener into hypnotic movement and often escalating into a full-on kinetic experience. Shimmering with cinematic qualities, his music ultimately speaks to the body, mind, and soul.

DRRTYWULVZ will open the evening! 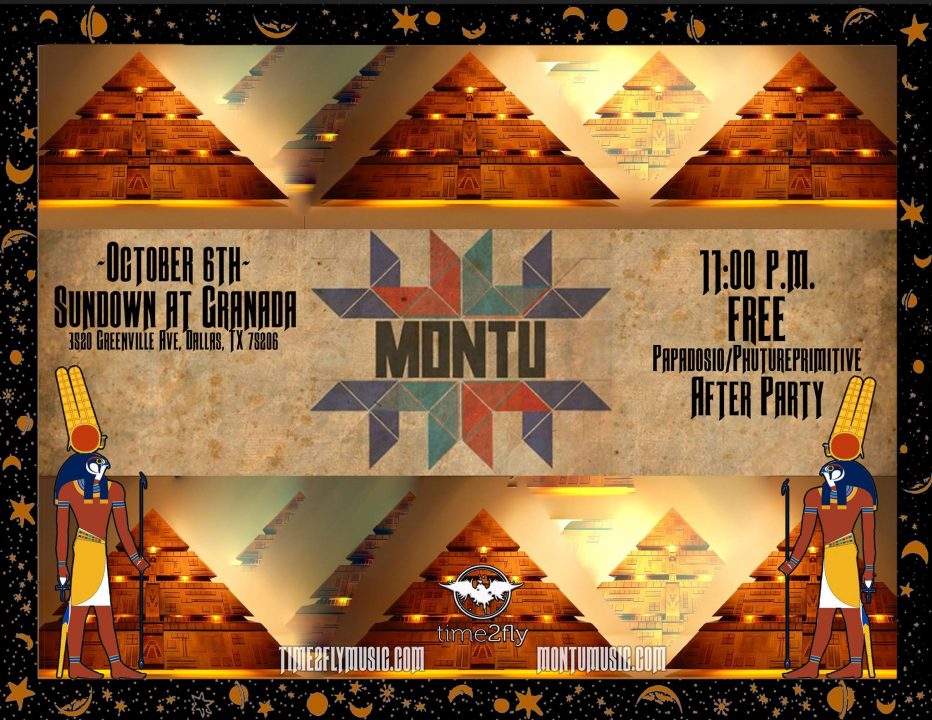 *The Official After-Party for Papadosio and Phutureprimitive at Granada Theater | Oct 6, 2017* 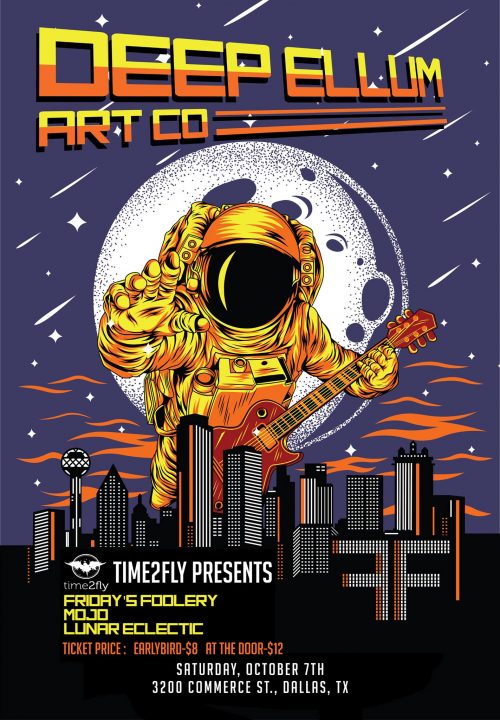 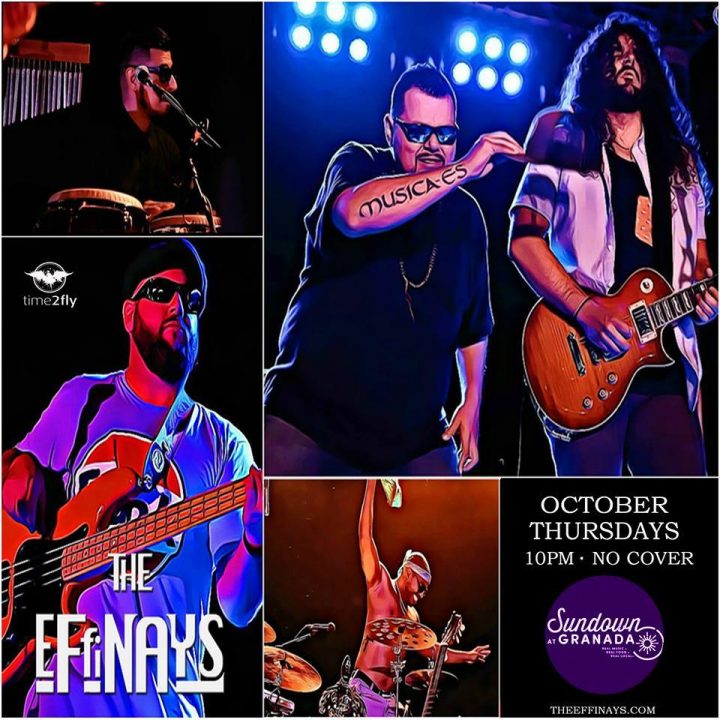