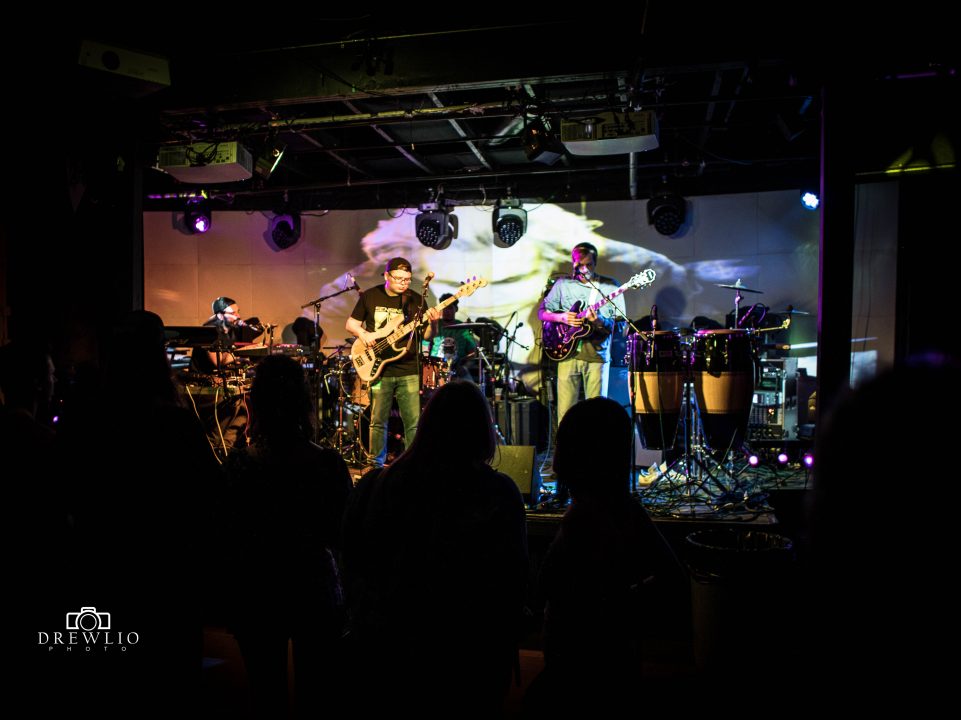 Come out and help us celebrate our very own Coty Austin‘s birthday! 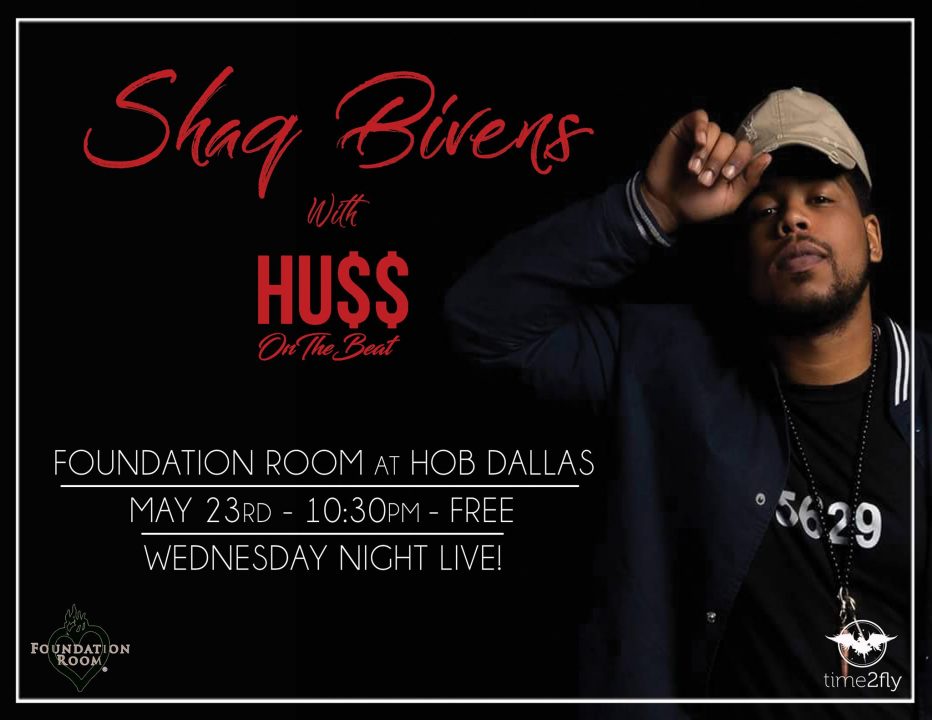 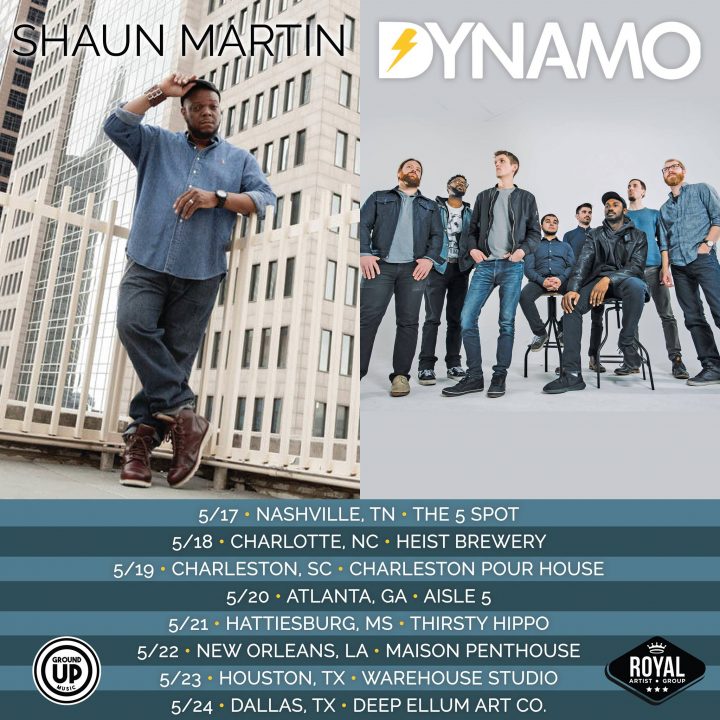 7 Time Grammy Winner
Shaun Martin Music (of Snarky Puppy)
[ jazz / funk / rock ]
Shaun Martin has been playing, creating, and collaborating for most of his life, yet his contributions go much further than just playing. When you move through the projects that Shaun has been a part of you can feel his style and influence; you can sense his presence throughout the compositions. Shaun’s willingness and ability to be a subtle part of each band has allowed him to be part of the very foundation.

Shaun Martin has a natural gift that has been evident since he began playing drums in church at the age of 4. Yes, his mother had the vision to arrange piano instruction from Carolyn Campbell and guide him on his path. Yes, he has several Grammys from his work with Kirk Franklin and the gospel powerhouse God’s Property and Yes, he has a Grammy that crowns his many years with jazz fusion phenomenon Snarky Puppy. But you will not find this information in discussion with this gently powerful man because he wears none of this on his sleeve.

Dynamo is Nashville-based, nationally touring band whose music fuses jazz, rock, and funk with elements of soul and R&B. The culmination is a sound that’s both spontaneous and composed—and an energy that’s undeniably infectious. 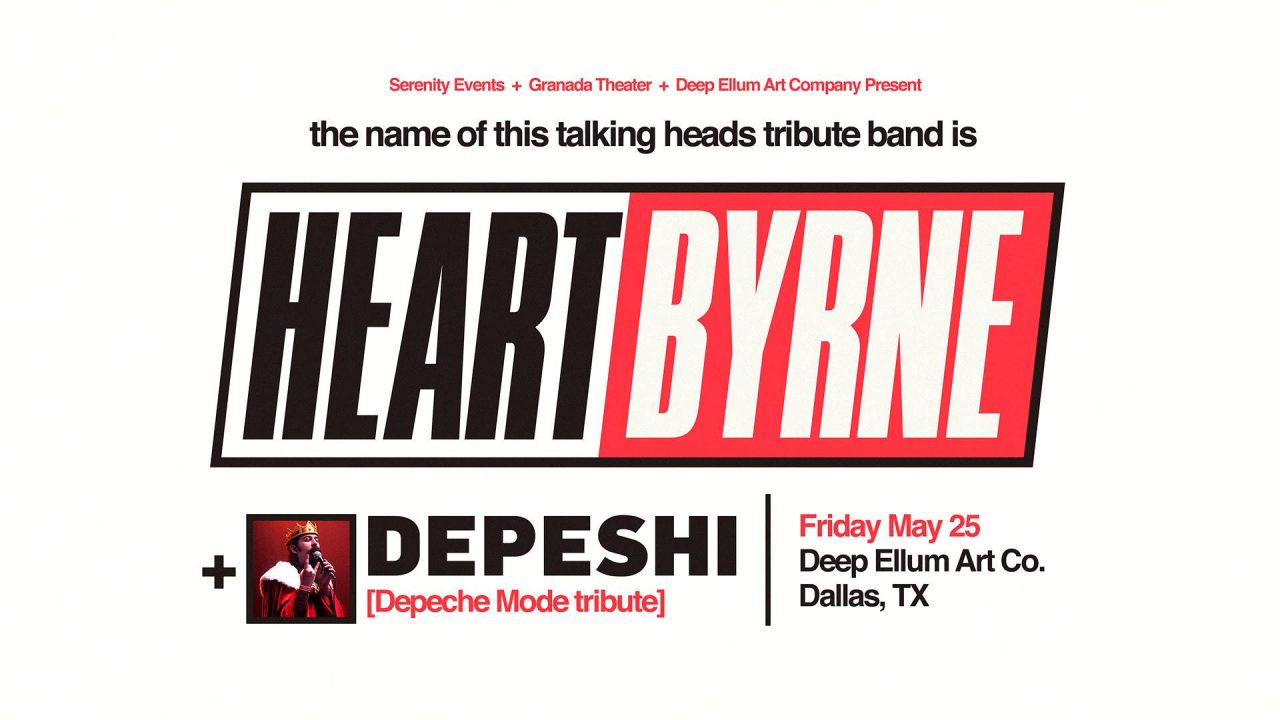 HeartByrne pays tribute to Talking Heads and David Byrne, who fused pop, funk, art rock, and African rhythms into perhaps the most adventurous, danceable and timeless music to emerge from the new wave movement. HeartByrne picks up the torch where the seminal concert film ‘Stop Making Sense’ left off, breathing new life into the classics and pushing the grooves into uncharted sonic territory.

What began as an informal ‘hoot night’ has evolved into a must-see touring act featuring vocalist Andrew Harn and some of Austin, TX’s most talented musicians.

“A Different Kind of Mode”. Depeshi is a Depeche Mode cover band. Formed by members of the Dallas electronic band ishi. 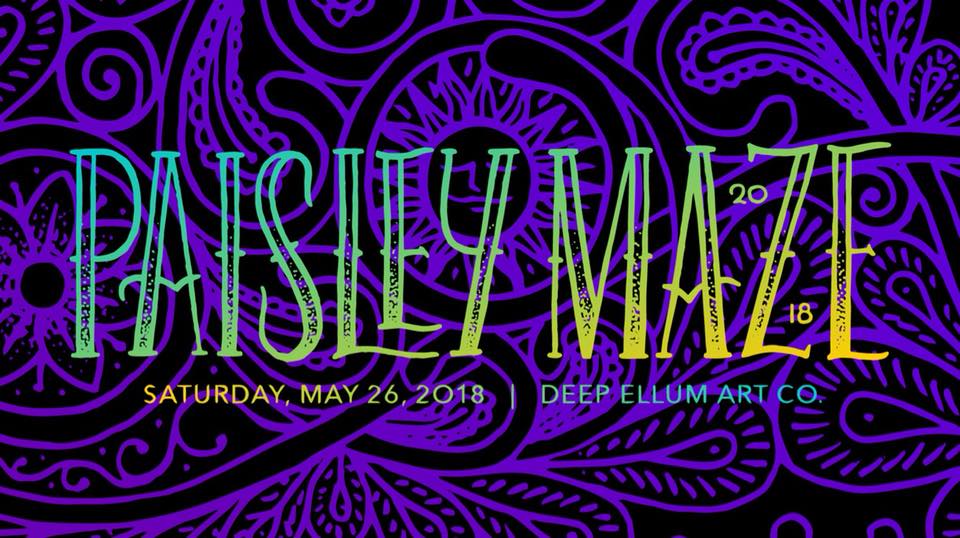 We’re back for the second annual Paisley Maze, an event for appreciators of psychedelic music, and it will take place on Saturday, May 26! This year will be bigger than last: Two stages with projections by ACID Light Show & Emily O’Connor, food by SoCal Tacos, and nine bands who are pushing the musical bar:

Interested in being a vendor at Paisley Maze? Email us at contact@monocultureband.com