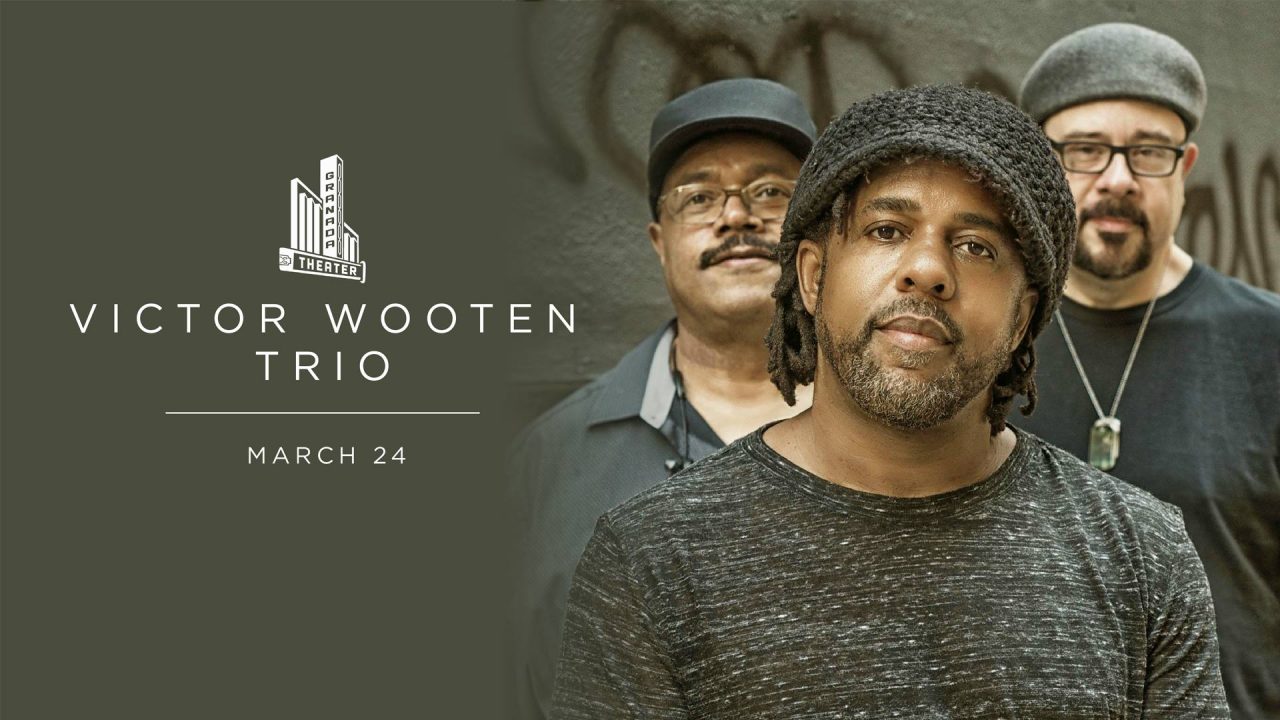 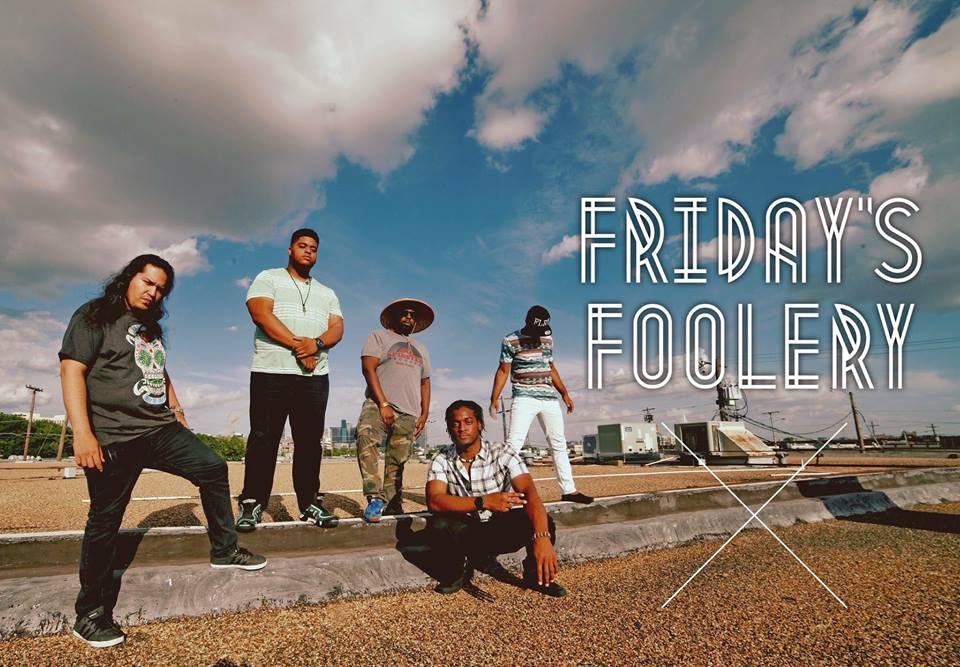 The *official* after-party for Victor Wooten Trio Live at Granada Theater on Saturday, March 24. Keep the Vibe Alive – Live Music until 2am!

Friday’s Foolery was formed in the summer 2011 during a church rehearsal while playing around with a few Disney tunes and posting them on YouTube. From there, they formed their style with the motto “Creativity through Diversity.” 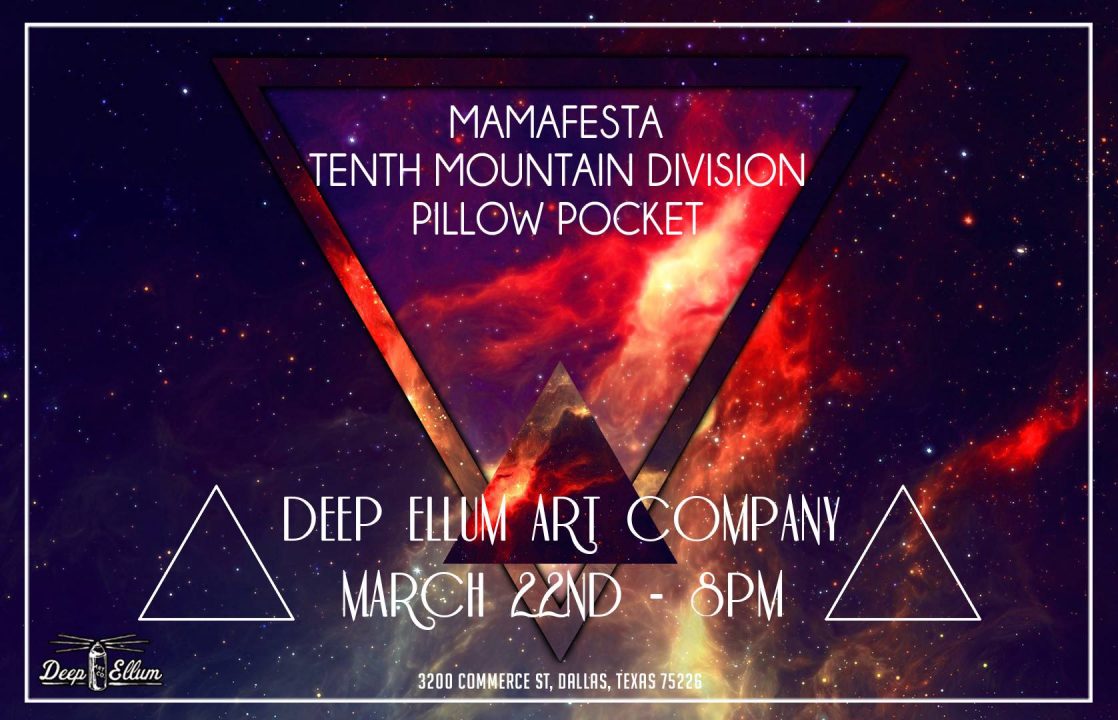 Mamafesta is an original groove-rock outfit that was born in the fall of 2011. Over the years Mamafesta has begun to channel their own unique sound and reach out to their audiences through their musicianship and vocal messages Together these four talented musicians create a high-energy wave of sound that entices and evokes the spirit of the soul.

Mamafesta respects meaningful lyrical messages and well arranged tunes that have the freedom to go to a destination that the audience, atmosphere, and band all equally manifest together. Mamafesta prides themselves on their original material while still paying homage to the past greats and present day innovators. Hold on tight or just let go…

Through out its preliminary years finding their roots in college and playing with an array of different line-ups, the band finally found their permanent line up in May of 2017 with the addition of bassist and vocalist Andrew Cooney. Drummer Tyler Gwynn and the ever-talented keyboard player Campbell Thomas form the quintet that creates a diverse soundscape combining soaring electric guitar leads and jabbing keys while retaining its roots in bluegrass with Heuga’s incomparable mandolin style. The rhythmic interplay of Cooney’s driving bass fused with Gwynn’s incendiary drumming round out the unique sounding band that is truly a style of its own; what the band refers to as “Ski Rock”.

Pillow Pocket packs the funk punch that you crave. Dallas’s newest electro-funk band on the scene, providing high energy grooves that are cooler than the other side of the pillow. They’re not just another “jam band” but a band that can jam! The party is just getting started…