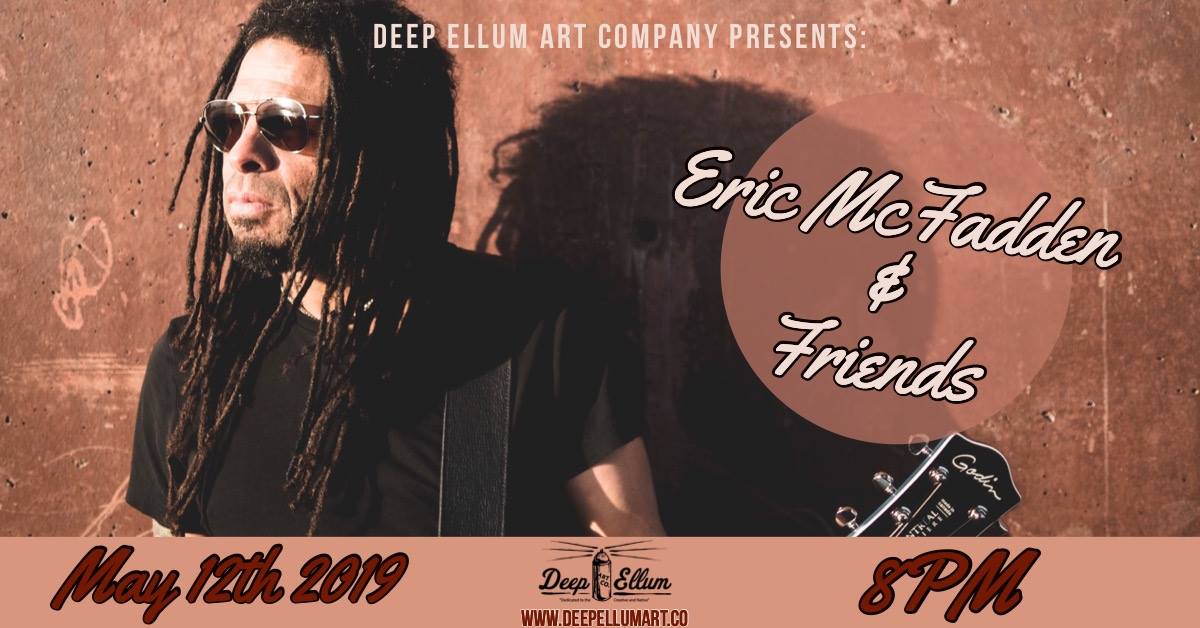 Eric McFadden is a virtuoso of the six-string. He has toured the world both as a solo artist, as well as traveling with funk legend George Clinton (Parliament/Funkadelic), and rock legend Eric Burdon (The Animals). McFadden is a member of the new supergroup, T.E.N. (www.TEN-music.com), alongside Thomas Pridgen (Mars Volta) and Norwood Fisher (Fishbone). Eric has also been collaborating with Fishbone frontman, Angelo Moore, & Queen delphine on a project called Jubilation Nation. If that isn’t enough, you can catch Eric on the road with his dear friend & New Orleans favorite, Anders Osborne! 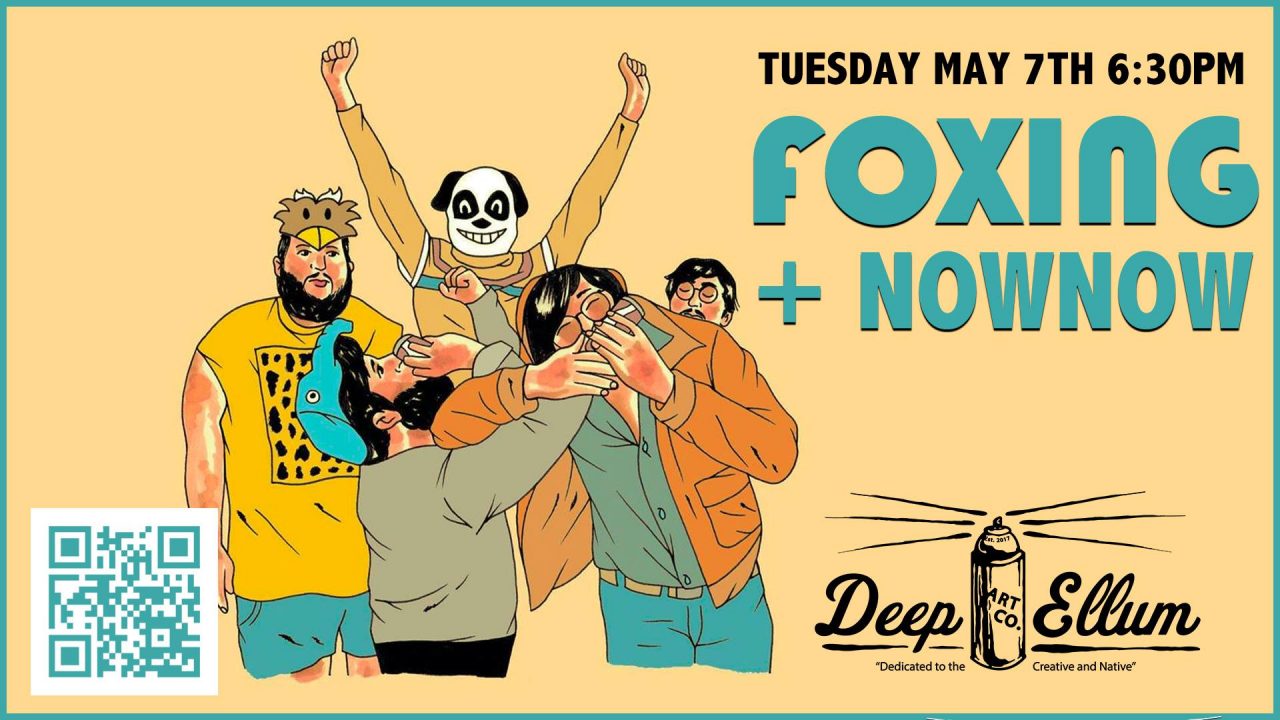 Foxing returned in 2018 with Nearer My God (one of Brooklyn Vegan’s favorite albums of the year), and they’re now set for a 2019 co-headlining tour with Now, Now (who released Saved, their first album in six years, in 2018). 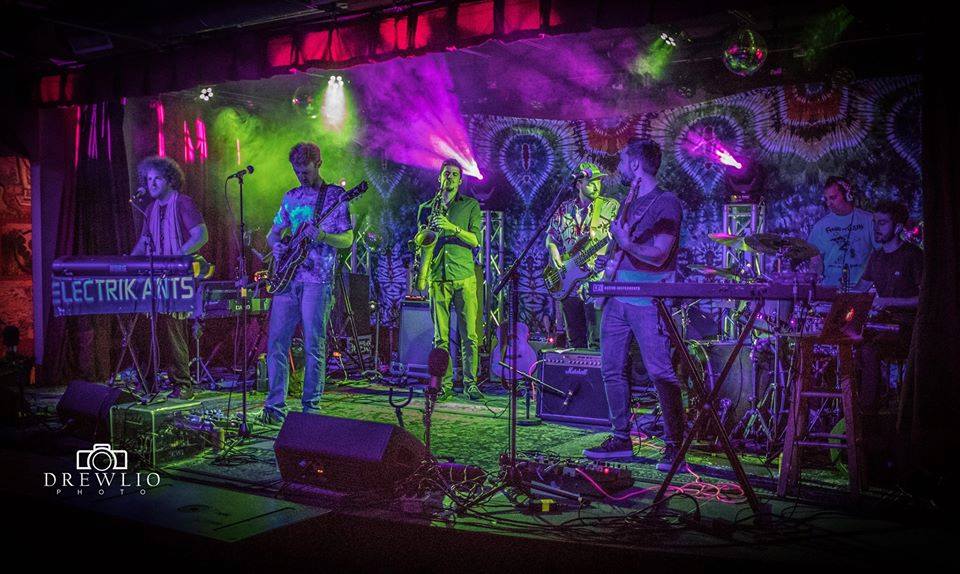 Keep the vibe alive at Sundown at Granada with Electrik Ants after Jim James graces the Granada Theater!

Showtime: 10pm– 1am
—–
Electrik Ants is a septet blending hip hop, funk, psychedelic, and groove, unique and exciting. As if Gorillaz, Red Hot Chili Peppers, Lettuce, and Pink Floyd all hopped in a rocket ship. Sax, DJ, drums, bass, and three members that rotate between rapping, singing, guitar, keys, synth, and percussion – an adventure of vibe and sound. 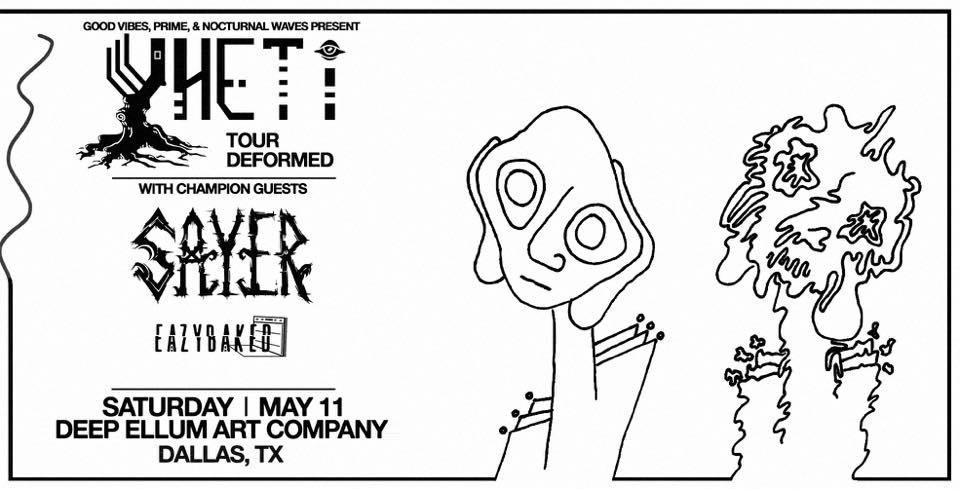 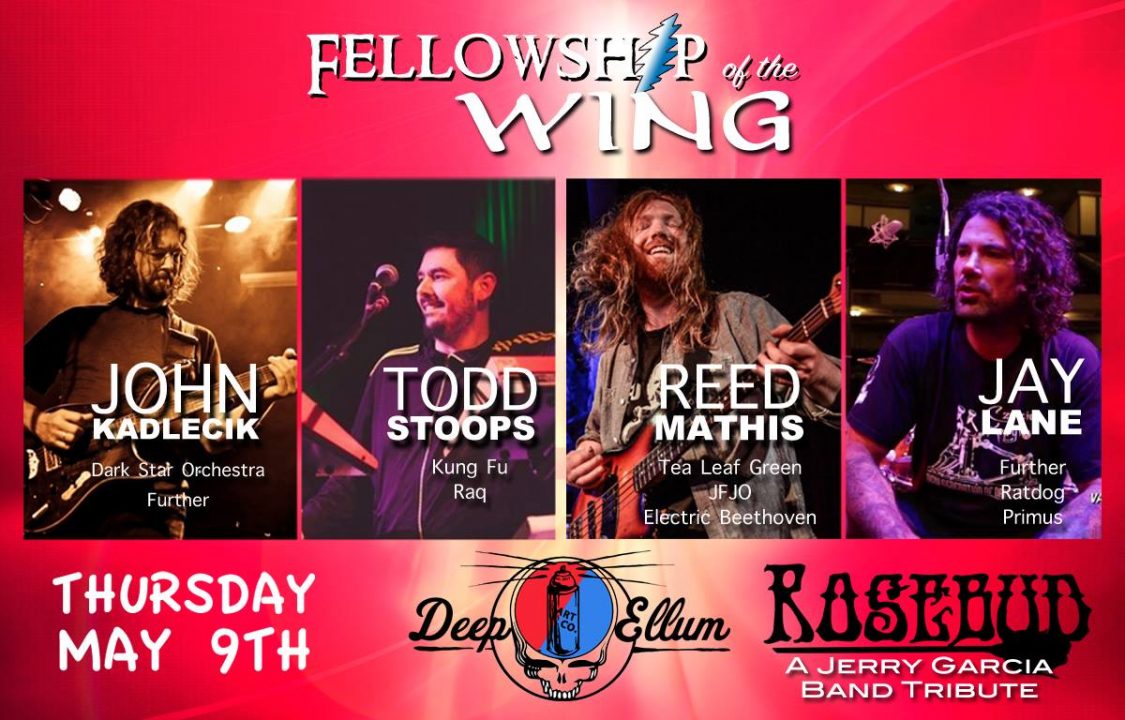 ♫ ABOUT FELLOWSHIP OF THE WING ♫